Janhvi Kapoor posing in a short dress in Amsterdam, posing with the Bawaal gang - PICS 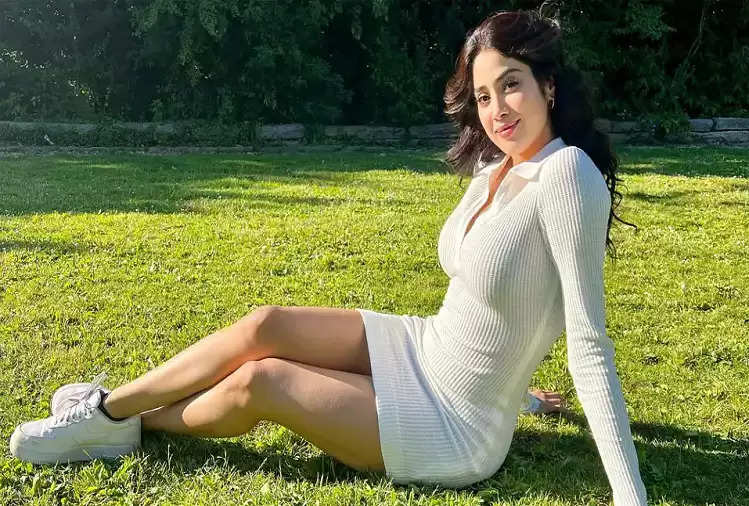 Bollywood's young gun Jhanvi Kapoor recently shared some fun pictures of herself with the 'Bawal' team on social media. She will be seen opposite Varun Dhawan in the film. 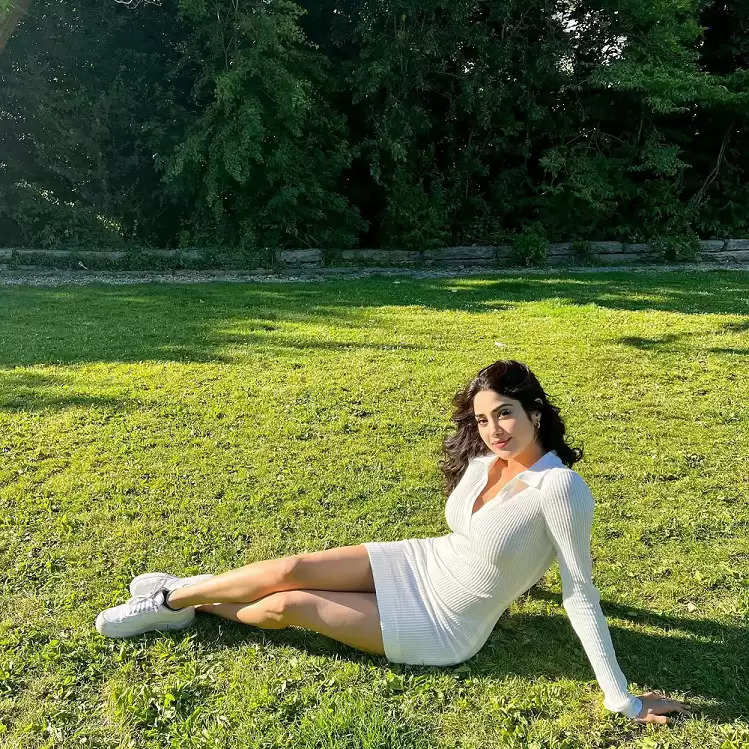 Varun and Janhvi announced the schedule wrap-up of their upcoming social drama film Baawal in Amsterdam. Produced by Sajid Nadiadwala, Bawal is a social-drama film, which marks the first collaboration of lead actors Varun and Janhvi with the film's director Nitesh Tiwari. Watch Janhvi Kapoor sunbathe in a short shift dress: 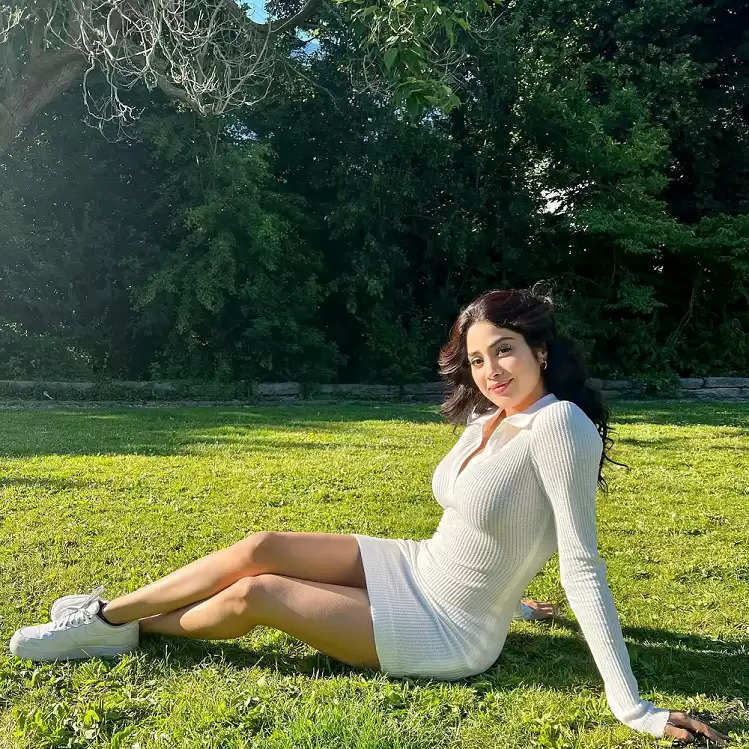 Jhanvi Kapoor is looking very beautiful in a short dress. She has shared her pictures on social media.

Janhvi Kapoor is sunbathing in a short shift dress.