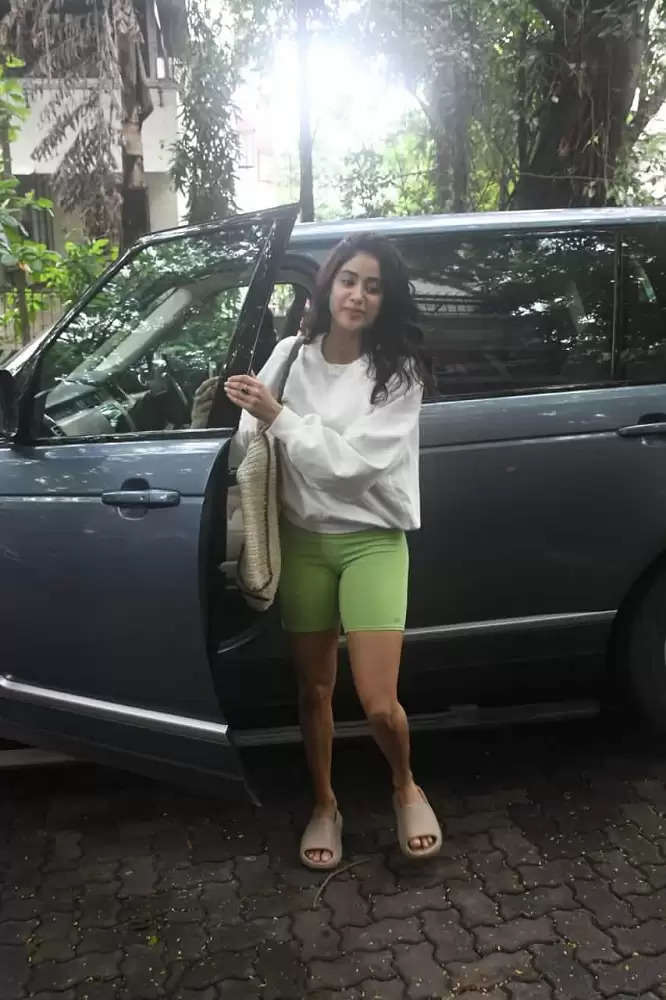 Janhvi Kapoor was seen going to the gym in a white sweatshirt and green shorts. The 'Good Luck Jerry' actress was seen glowing even with no makeup look. 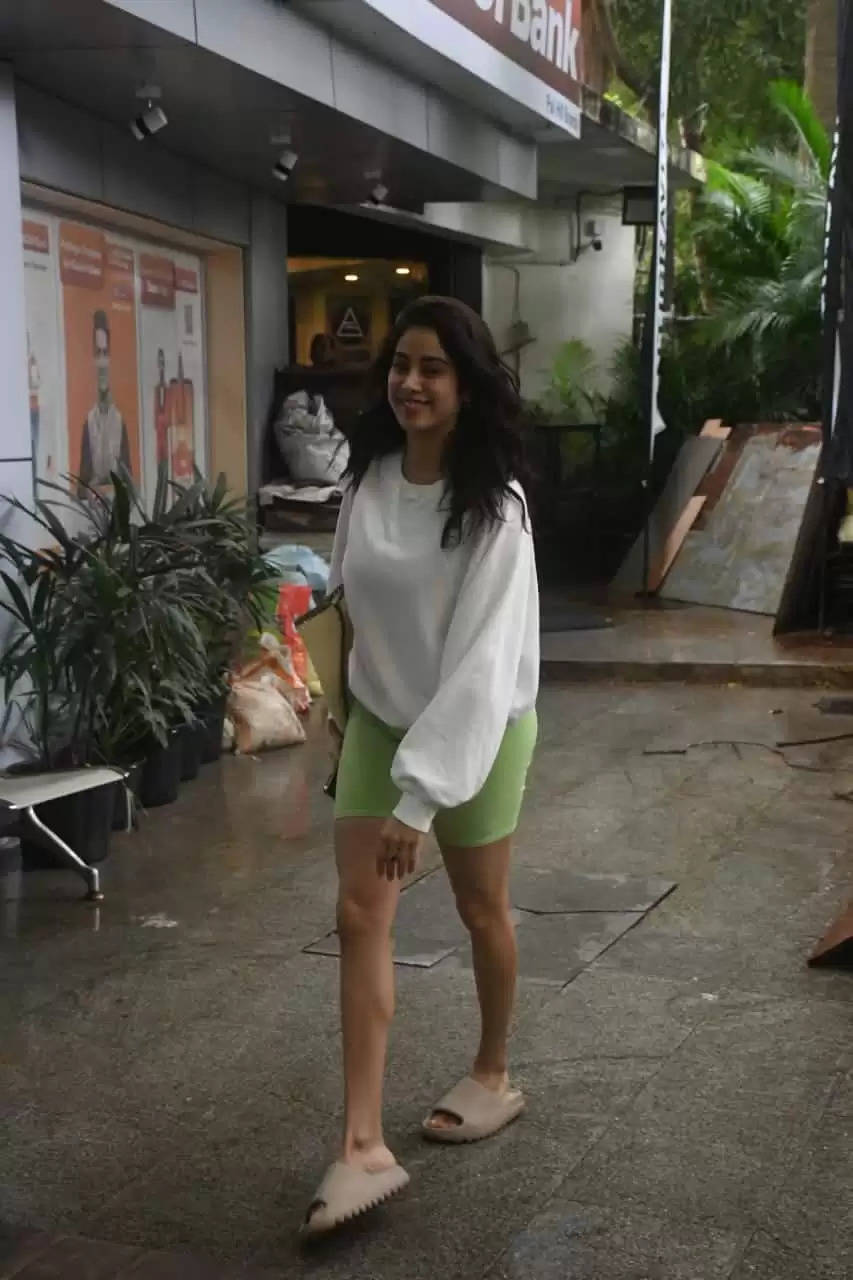 Jhanvi Kapoor was spotted going to the gym. She was seen coming out of her car.

The actress sported a no makeup look for the gym and looked pretty. 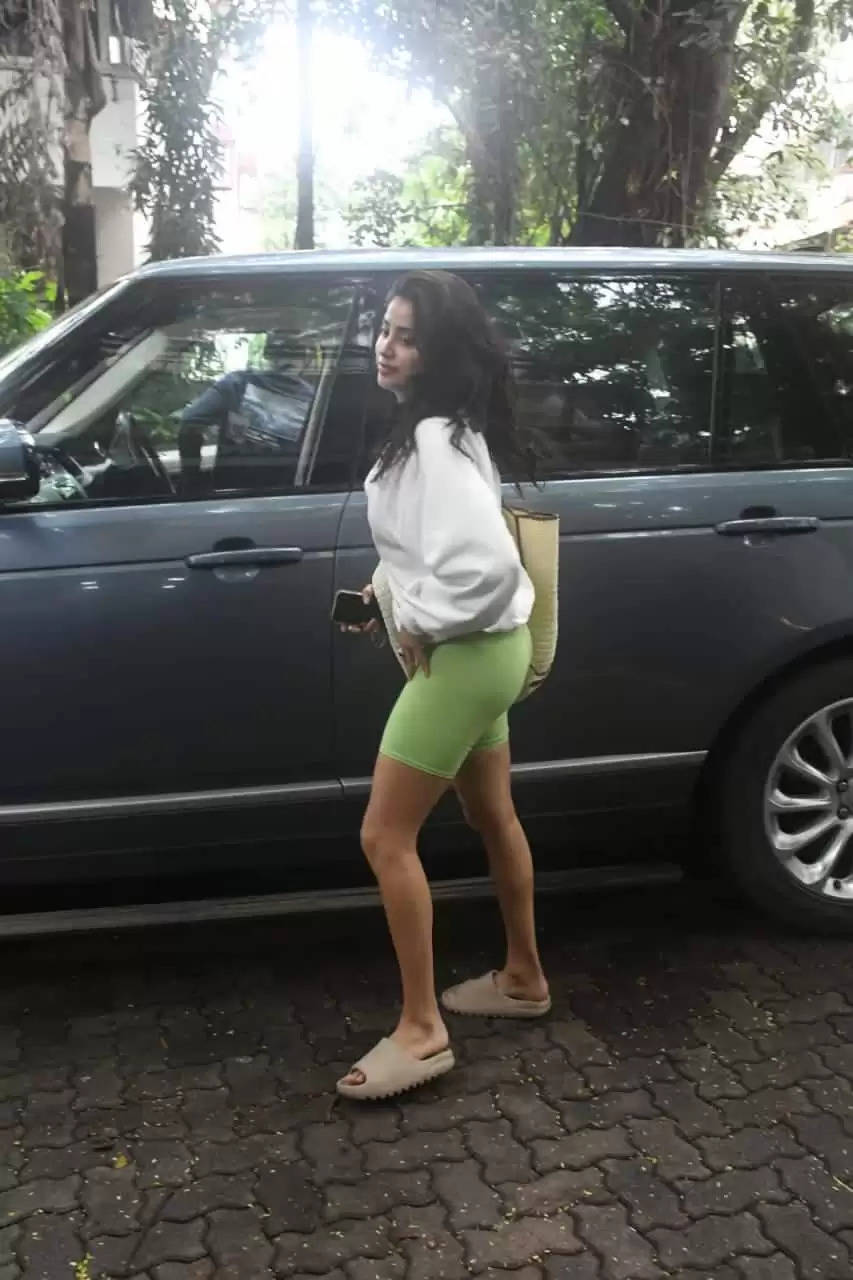 She was recently seen in the second episode of 'Koffee With Karan 7' opposite Sara Ali Khan. In the episode, he threw light on his bonding with Sara. Janhvi Kapoor was last seen in Siddharth Sen's 'Good Luck Jerry', which premiered on Disney+ Hotstar. His performance in the film was appreciated by the audience and critics alike.