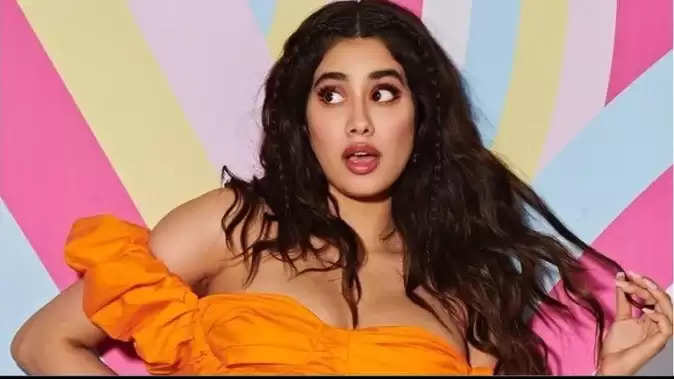 Janhvi Kapoor is seen in a new style every day. Seeing this, the fans are also falling on him. After being seen in a tremendous glamorous look for some time now, once again her flirtatious style was seen. Although she did not forget to add glamor to this look too. Actually, Janhvi Kapoor has shared pictures of her latest photoshoot. In which she is seen flaunting her curvy figure very smartly. 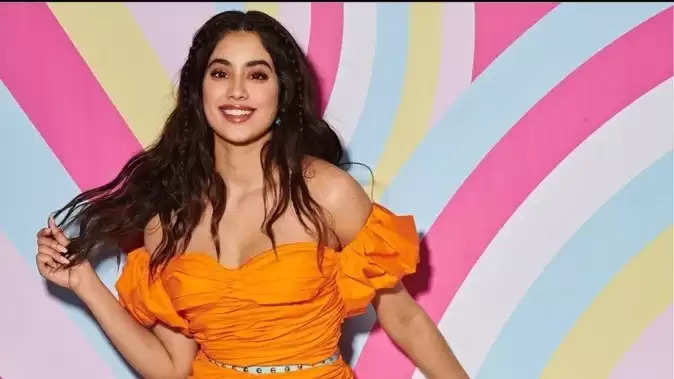 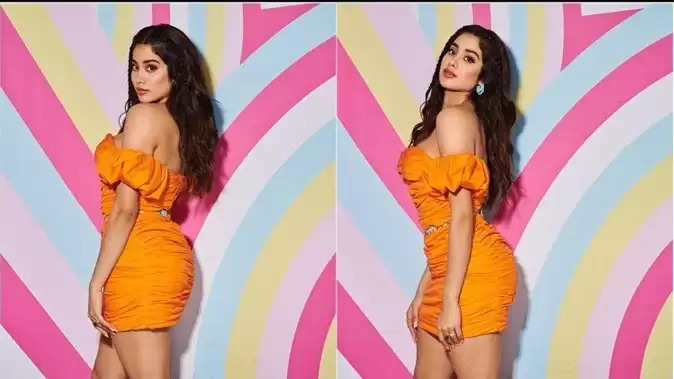 On the other hand, if we talk about the outfit, then this mini dress had a rush design. Whereas the sweetheart neckline was making it bold. At the same time, along with being strapless, it had a cold shoulder sleeve. Puffy sleeve looked very beautiful in this dress. And making it perfect. This dress of small rush design also had a belt on the west line. Which was defining Janhvi's slim vest well. On the other hand, Miss Kapoor styled this salty look dress very well. Well defined eyebrows with glossy brown lip color and eye makeup was done with kajal and mascara. The hair was given a messy wavy curly mid parted style. With which Janhvi was seen posing in a very flirtatious manner.