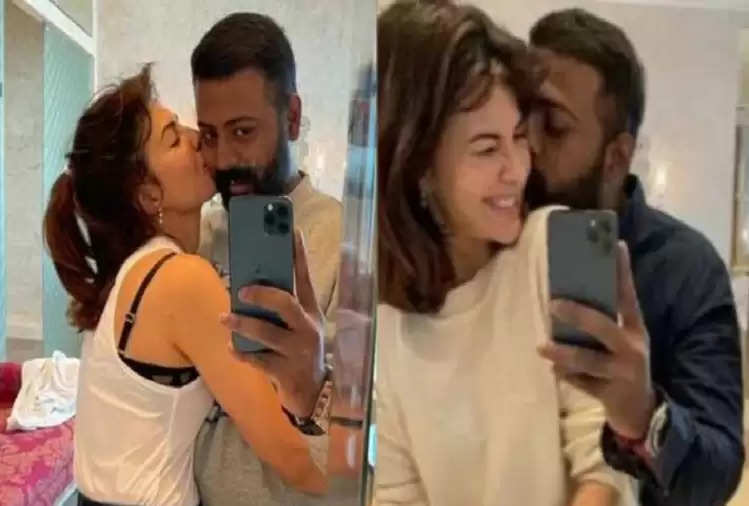 Bollywood actor Jacqueline Fernandez was recently questioned by the Enforcement Directorate in connection with the extortion of Rs 200 crore of thief Sukesh Chandrasekhar. The actress finally revealed to the ED that she had received luxury gifts from Sukesh. From private jets, helicopter rides, Persian cats, diamond sets, expensive branded bags to many more, she received gifts. Here is a list of expensive branded gifts that Jacqueline received from thug Sukesh. 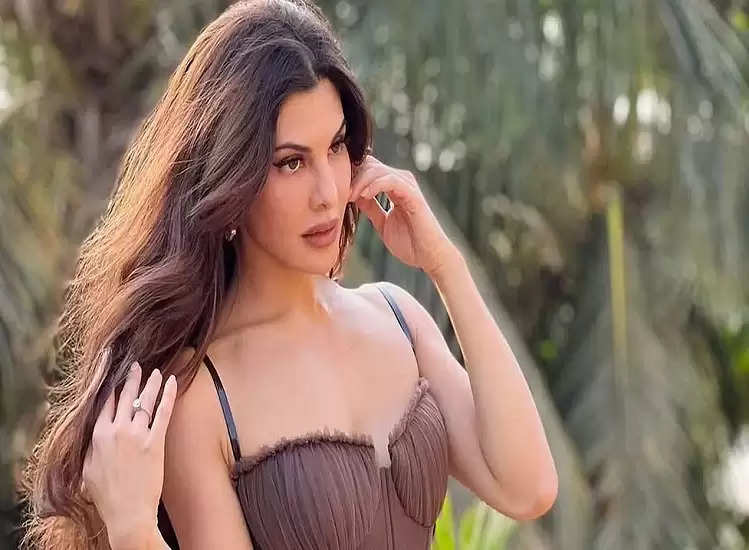 According to a report in News18, Jacqueline had received three Persian cats worth Rs 9 lakh from Sukesh. 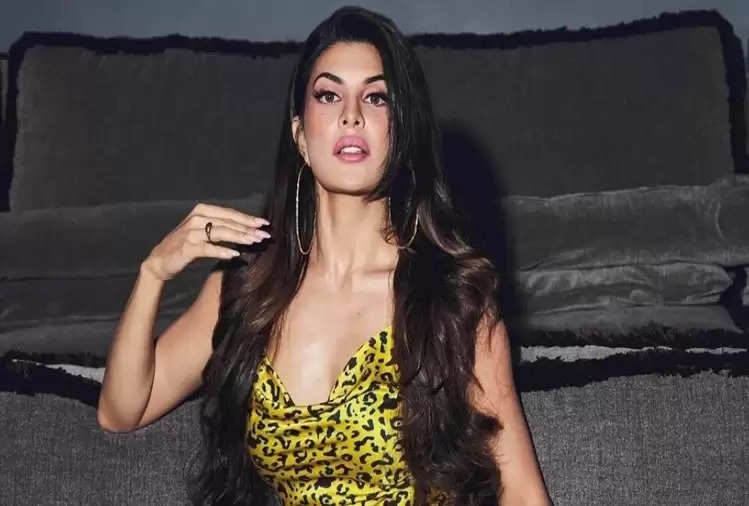