Jacqueline Fernandez Lifestyle: Jacqueline is the owner of a private island and restaurant, takes crores for a film 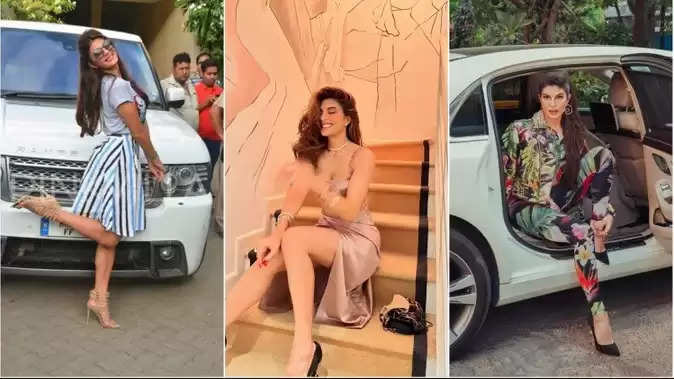 Enforcement Directorate (ED) has taken major action against Bollywood actress Jacqueline Fernandez. ED has attached Jacqueline's assets worth Rs 7.27 crore. The news of their affair came to the fore after pictures surfaced with conman Sukesh Chandrashekhar, accused in the Rs 200 crore money laundering case, which Jacqueline denied and Sukesh had accepted the affair. At the same time, after the attachment of Jacqueline's property, discussions have started regarding her property. Jacqueline was a part of many films in her career, but even after giving few big hits, her wealth is estimated in crores. 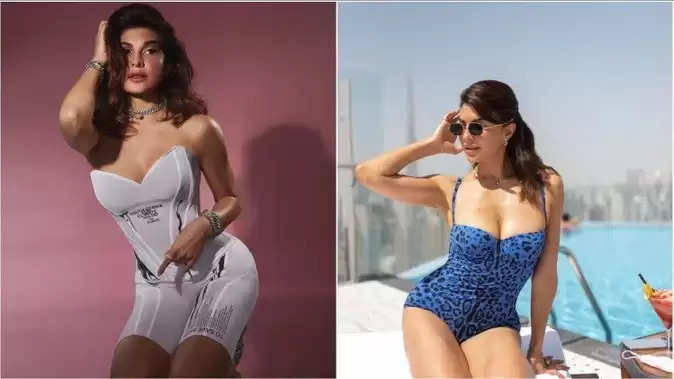 Mistress of crores
Jacqueline Fernandez, who has been working in Bollywood since 2009, is the owner of crores of assets. According to the reports, Jacqueline has a property of 10 million dollars (75 crores). Jacqueline's annual income is Rs 6 crore. At the same time, she charges 3-4 crores for a film. Jacqueline also has expensive vehicles like Range Rover Vogue, Mercedes. Apart from this, he also has a clothing brand of his own (Just F).

Miss Universe Sri Lanka
Jacqueline has been Miss Universe Sri Lanka. She studied Mass Communication from the University of Sydney, after which she was a TV reporter. After this she came to India and in 2009 she got her first film 'Aladdin'. After this, she has been a part of many films including 'Murder 2', 'Kick', 'Bachchan Pandey', 'Drive'. At the same time, Jacqueline also has an island on the southern coast of Sri Lanka. Apart from this, Jacqueline also has a restaurant in Colombo, Sri Lanka. 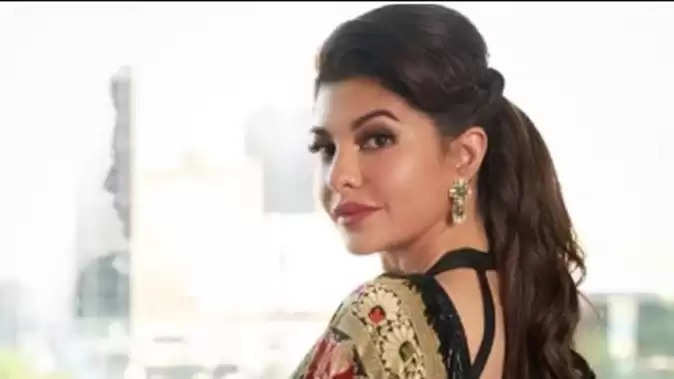 Name associated with many people
Before Sukesh, Jacqueline's name was also associated with Sajid Khan. Both used to date each other and in 2013 both of them broke up. Earlier, she has also dated Prince Hassan bin Rashid Ali Khalifa of Bahrain. At the same time, talking about Jacqueline's workfront, she appeared in 'Bachchan Pandey' with Akshay Kumar and Kriti Sanon. However, the film could not show anything special at the box office. At the same time, his earlier films 'Bhoot Police' and 'Drive' were also not liked by the people.