Jacqueline Fernandez Case: What is the Jacqueline-Sukesh case? Which bold pictures of both went viral? know everything here 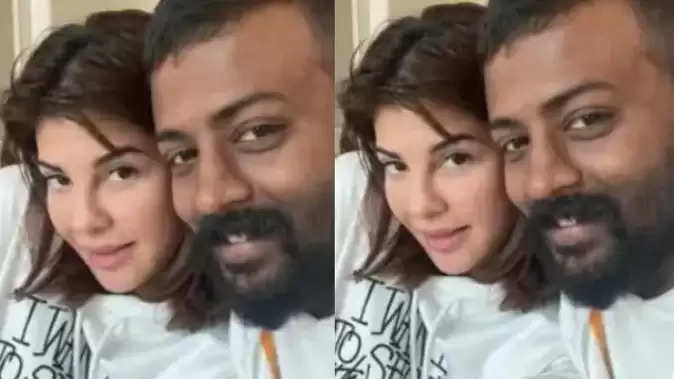 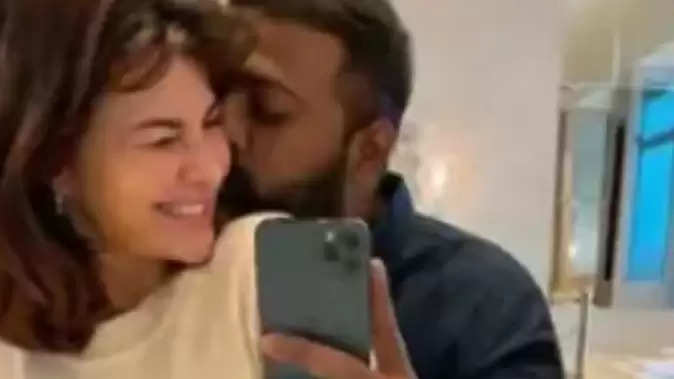 Who is Sukesh Chandrashekhar?
Sukesh Chandrashekhar is a native of Bangalore. Reportedly, Sukesh started duping people at the age of 17 to live a lavish lifestyle. Recently, thug Sukesh Chandrashekhar has been accused of running an extortion racket of Rs 200 crore from inside Tihar Jail. Even before this, he has cheated people by pretending to be a job. As a relative of a politician, he has allegedly duped more than 100 people and duped of Rs 75 crore. 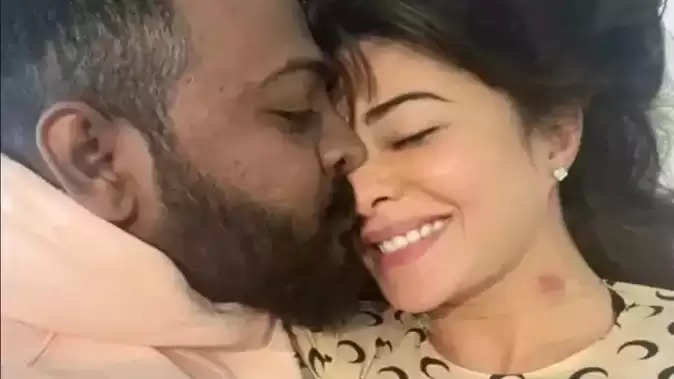 What is the relationship with Jacqueline Fernandez?
Bollywood actress Jacqueline Fernandez remains in the headlines. Jacqueline remained in the news when it came to light of her alleged relationship with Sukesh Chandrasekhar, the main accused in the first 200 crore money laundering case. Then the actress came under the trolls' target after her bold pictures with thug Sukesh went viral on the social media platform. After this, the actress clarified the Sukesh Chandrashekhar case to her fans through social media and appealed to respect their privacy. At the same time, due to the action of ED, Jacqueline is once again embroiled in controversies. 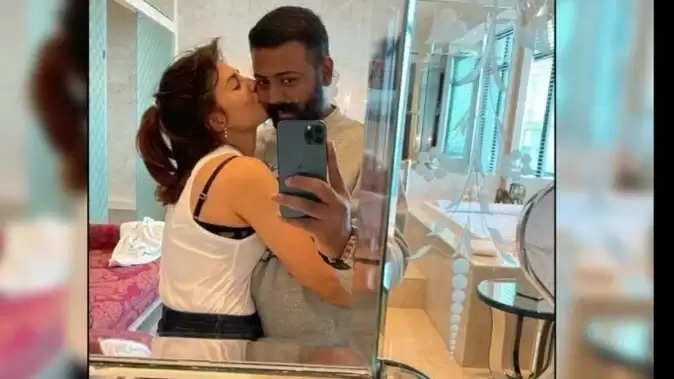 Actress confession
Jacqueline, in her statement recorded in August and October last year, told ED that she had received gifts like three Gucci designer bags, two Gucci outfits for gym wear, a pair of Louis Vuitton, two diamond earrings. He also told the Federal Anti-Money Laundering Agency that he had returned a Mini Cooper car he had gifted.