Is Sidharth Shukla still protecting Shehnaaz Gill? Fans told him 'Chhichhori' so the old tweet of the actor is going viral 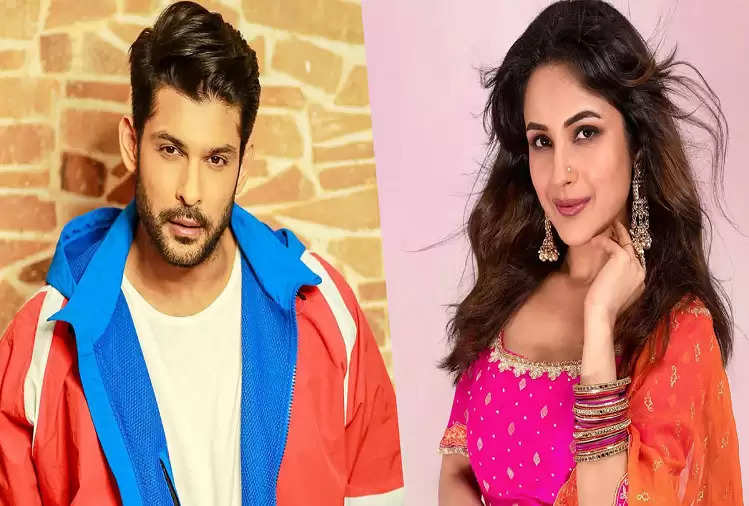 Punjabi singer and actress Shehnaaz Gill is well known for her witty and bubbly nature among her fans. The actress was recently seen attending Salman Khan's sister Arpita Khan's Eid party. The bash was organized a few days back in which many big stars attended.

Many people know that Salman and Shehnaaz have a very good bond since Bigg Boss season 13. However, a video in which Shehnaaz is seen hugging and kissing Salman Khan is going viral on the internet. After this, many fans took a dig at Shehnaaz and started trolling her by calling her 'Chhichhori', 'Chhapri'. Netizens called his behavior wrong for Salman.

Amidst all this, one of Sidharth Shukla's fans shared an old tweet of the actor, in which he explained how to be wary of the rumors they hear about a woman. Her tweet read, "Always be careful what you hear about a woman Rumors come either from a man who can't have her or a woman who can't compete with her.. "

It is indeed a slap in the face of Sidharth Shukla to those who are mercilessly trolling Shehnaaz Gill along with Salman Khan during sister Arpita Khan's Eid party.

What are your views on Shehnaaz Gill's video with Salman Khan, do you think she lacked manners? Do let us know your thoughts.