Is Ileana in a relationship with Katrina's brother? Click here to know 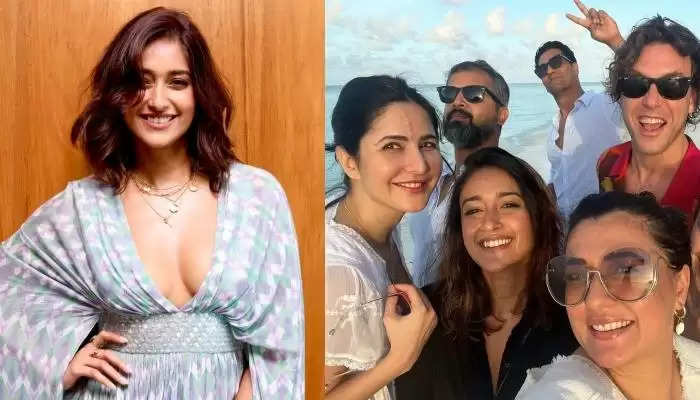 These days Bollywood actress Katrina Kaif is enjoying her birthday vacation in the Maldives with her husband Vicky Kaushal and friends. Many pictures of Katrina surfaced on social media.

It was also reported that after Alia, she is now pregnant. Meanwhile, now another piece of news is coming out. The relationship with this famous Bollywood actress has become associated with Katrina Kaif's brother. 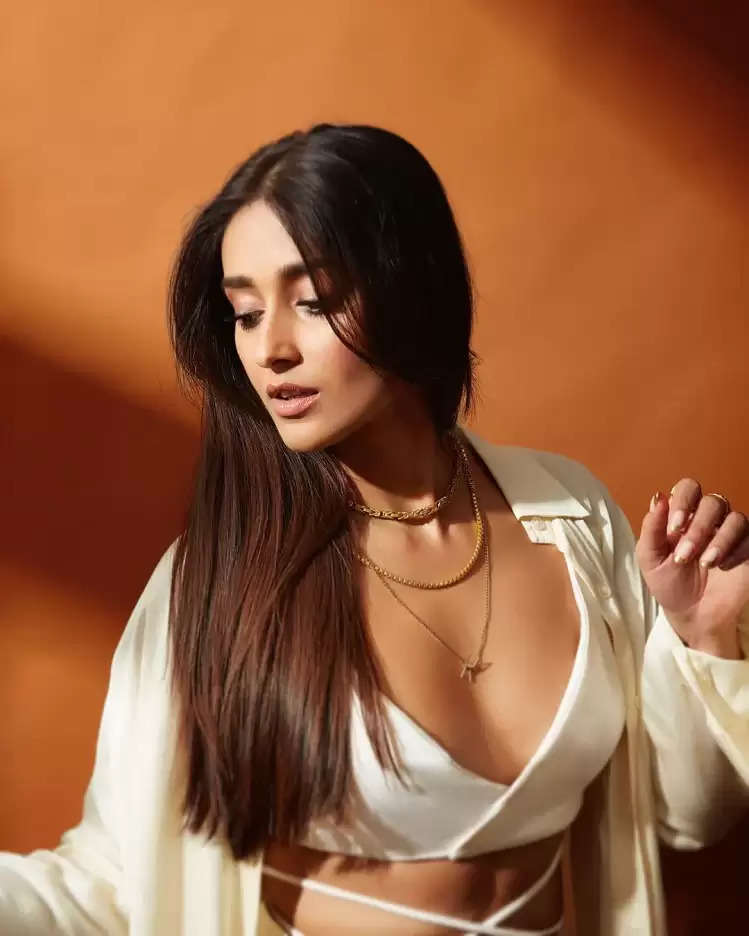 Actually, this actress is not many but one of the hottest heroines of Bollywood, Ileana D'Cruz. Ileana is also in the Maldives these days to attend a birthday with Katrina. At the same time, Katrina's brother Sebastine is also included in this group in the viral photos. In these pictures, Ileana and Sebastine are seen having fun.

Ileana herself has shared this picture with the fans through her Instagram. It is going viral fast.