Is Britain's new king sick too? Which way are the swollen fingers pointing? 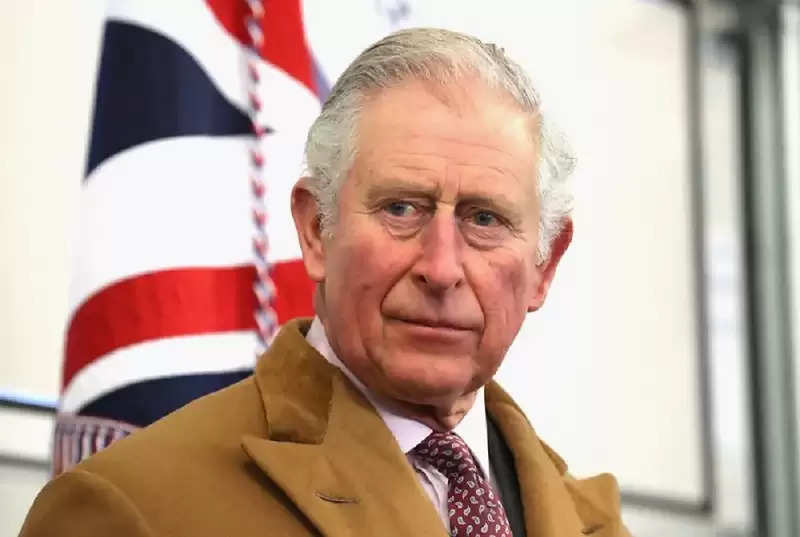 After the death of Queen Elizabeth II of Britain, Prince Charles has been appointed as her successor.

After the death of Queen Elizabeth II of Britain, her son Prince Charles has been made the new King of the United Kingdom. Meanwhile, there are reports of 73-year-old Charles being ill on social media. It is being told that there is swelling in the fingers of King Charles. A user on Twitter wrote, Have you all ever seen Charles' finger..? At the same time, in response to this, a user wrote, 'Remember that this is the finger of the new King Charles of Britain.'

Meaning the news of Charles's illness has spread like 'wind' on social media, after which it became a matter of debate whether the new king of Britain is ill. A picture of his hand has been shared on social media, in which his fingers look swollen. Dr. Gareth Nye, Senior Lecturer at the University of Chester, has asked experts to advise whether Charles's swollen fingers are a sign of his poor health. 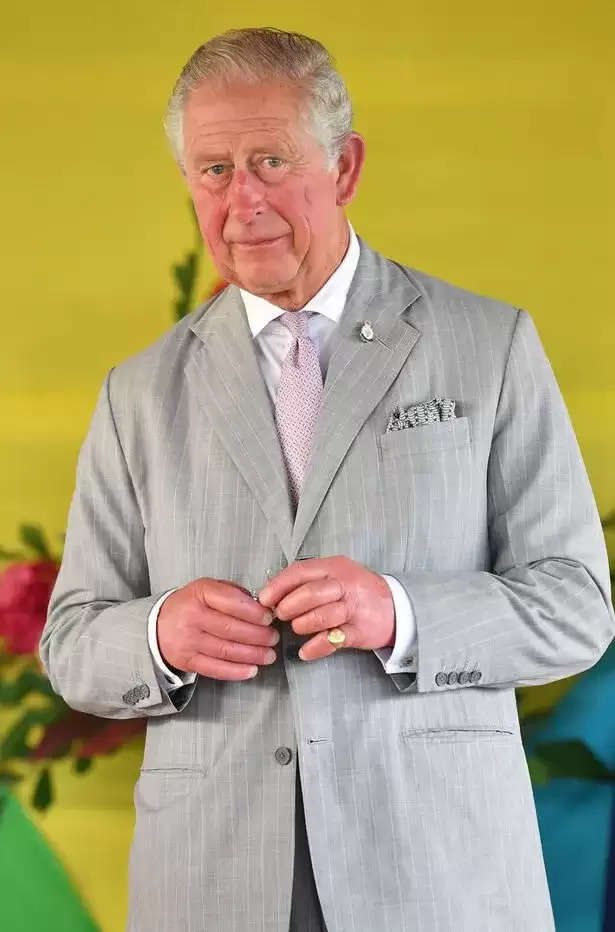 The problem of inflammation can be due to many reasons

However, he also said that there can be swelling in the fingers due to many reasons. During this, he said that the problem of edema/swelling occurs due to the build-up of fluid in an organ inside the body (inflammation). This can also happen due to the side effects of medicines. Some types of inflammation can occur internally or externally which can affect the skin and muscles. Any kind of insect bite can also cause swelling or edema.

What did Charles say about the death of the Queen?

In a statement issued by the royal family on the death of the Queen, Britain's new monarch Charles said: 'The passing of my dear Mother and Her Majesty the Queen is a moment of deep sorrow for me and all members of my family. We are deeply saddened by the passing of the Queen. I know the grief of his passing will be deeply felt by countless people across the country and the Commonwealth and around the world. After the death of the Queen, Prince Charles will be known as King Charles III. Charles will lead his funeral and tribute program as head of 14 Commonwealth territories.

The Queen lived her life to the fullest - Prince Charles III

King Prince Charles III said in his first address on Friday evening that the Queen had lived her life to the fullest. He expressed his deep sorrow by thanking his mother for her love, affection, guidance, and example. The royal family and the nation are in mourning after the death of the Queen. In his address, the 73-year-old monarch pledged to serve Britain, its territory, and the Commonwealth with loyalty and dedication.