Is Bollywood actress Vidya Balan also going to be a mother? 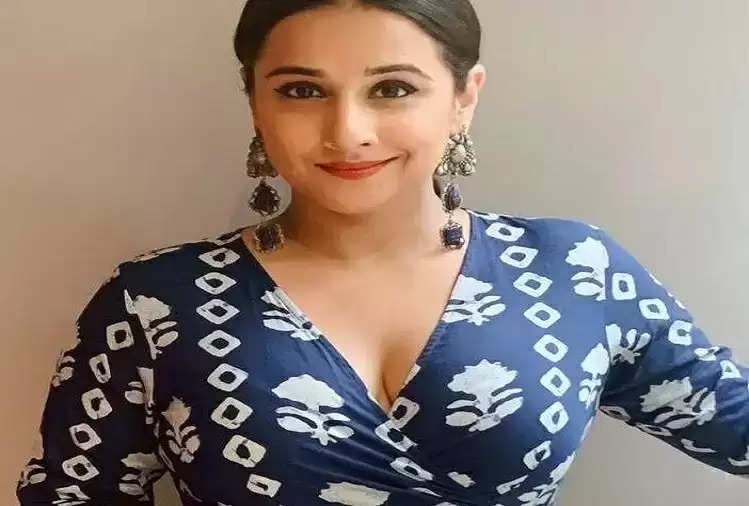 A video of Vidya Balan is becoming increasingly viral on social media. 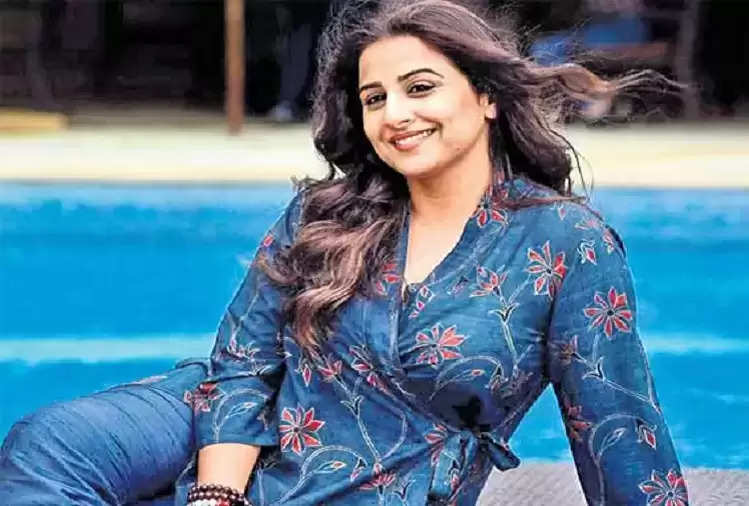 After seeing this, fans are speculating about her pregnancy. Significantly, Vidyabalan's video of actress Huma Qureshi's birthday party is going viral on social media. In this video, she is seen wearing a purple and white skirt and a loose-fitting top.

In this, she is seen walking with her hands on her waist. Seeing this, people are speculating that she is going to become a mother. Fans are also questioning Vidya Balan about pregnancy regarding this video. Now only the time to come will tell whether the fans' speculations prove to be true or not.