Irrfan Khan: An actor who used to act with his eyes, his dialogues are still alive in people's hearts 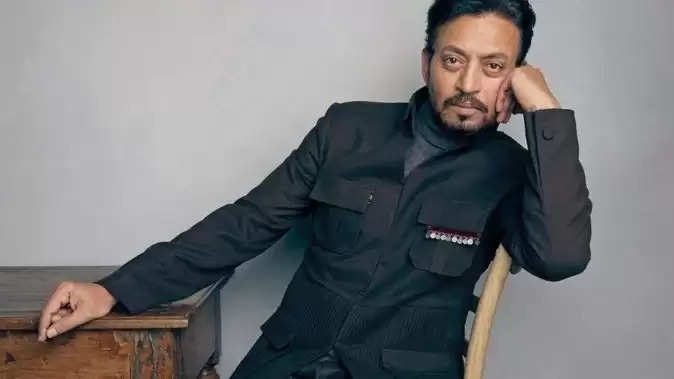 Irrfan Khan is counted among the most accomplished actors in the industry. Bollywood's most talented actor is no longer with us due to cancer. After fighting this dangerous disease for a long time, he said goodbye to the world on 29 April. He is no longer with us but because of his excellent acting, he is still alive in the hearts of people. In his film career, he has given more than one stellar performance. Today we will introduce you to his 10 dialogues, which are still on people's tongues. 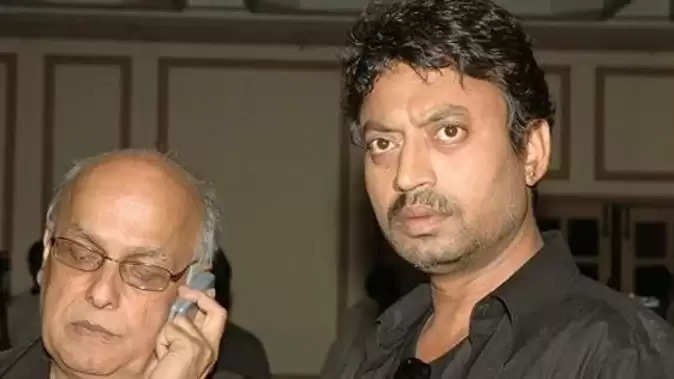 Movie- The killer
When the cold tube of a pistol is hit on the temple, then the difference between life and death is not understood.
This famous dialogue of Irrfan is from the film The Killer. This film was released in the year 2006. Apart from him, Emraan Hashmi and Nisha Kothari also played important roles in The Killer.

Movie - Hasil
will remember you guru
People still speak this tremendous dialogue of the film Haasil. Irrfan gave a tremendous performance in this film. People still watch this film of Tigmanshu Dhulia. 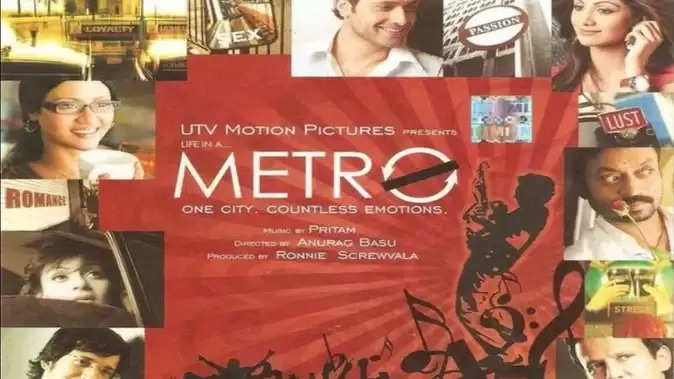 Film- Life in a Metro
This city takes away more from us than it gives us
People liked this film of Irrfan Khan a lot. The film was directed by Anurag Basu. Along with the dialogues, the songs of the film were also quite a hit.

Film-piku
Death and shit, these two things can happen to anyone anywhere, anytime
The film Piku is one of the successful films of Irrfan Khan's career. In this film, he was seen sharing the screen with Deepika Padukone and Amitabh Bachchan. This dialogue of the film makes people laugh even today. 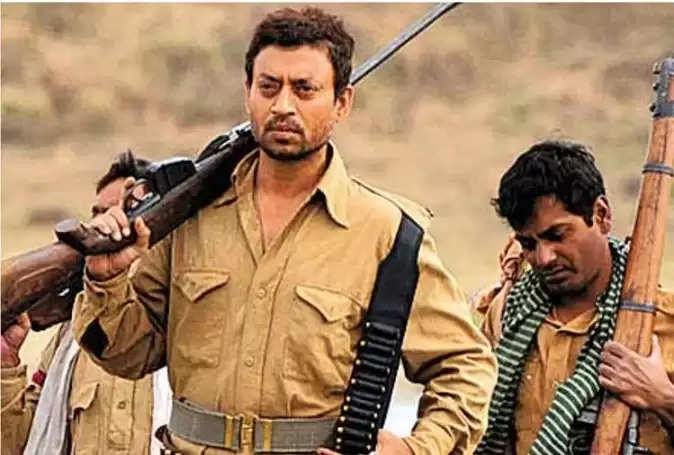 Movie - Paan Singh Tomar
There are rebels in the ravine, dacoits are found in the Parliament
Irfan Khan's tremendous performance was seen in this film. This dialogue of his became quite famous at that time.