Interview: IGT's first runner up Ishita said - I do not regret not being a winner, audience's prayers are no less than an award 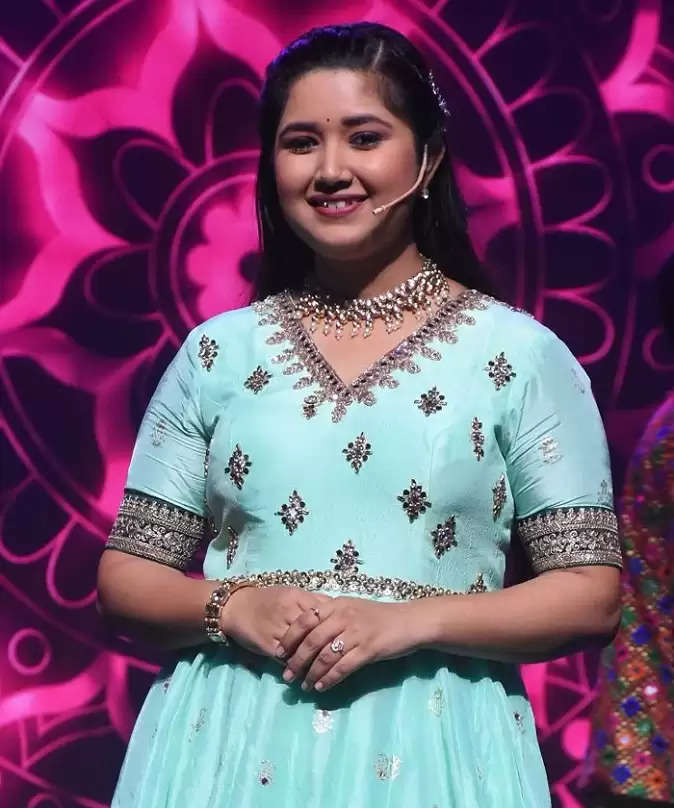 Who do you consider to be the reason for not being the winner of India's Got Talent?
India's Got Talent is a multi talent show. He has a lot of different talents in him. Standing solo singer in it was a difficult task for me too. But the audience gave me love with an open heart. Everyone connected with me very intimately. This is the biggest achievement for me that I could become the favorite of the audience. People got so much love, the results that come, they do not depend only on voting and there are many other factors. Voting has been held for seven consecutive weeks, out of which I have got the maximum number of votes 6 times. People have given a lot of love and support. I will not say at all that people voted me less. As far as coming second in my show is concerned, I have accepted this award. The heartfelt prayer that the audience gives is bigger than any award. The love that I have earned, from the day I started getting love from people, I became a winner. I heartily wish those who won. This is life, its part is winning or losing. It is a small moment, the rest of the journey of life matters more. I have no regrets for coming second. I am very happy that I stood second on a platform like India's Got Talent because the competition is tough. There is stunt in your competition, there is magic, there is dance, there is flute, many things happen, whatever the decision is, I accept it. 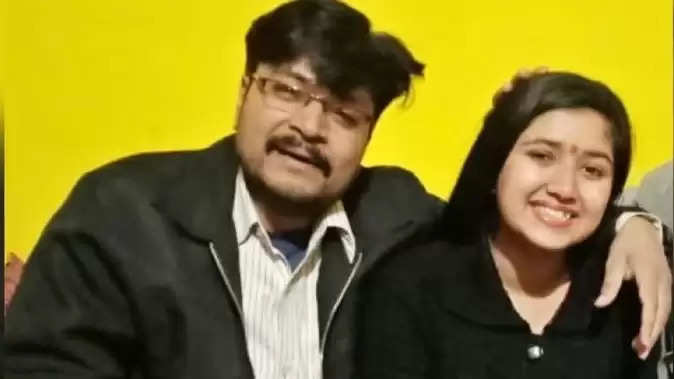 Your dream of singing in films is coming true, how are you feeling?
Everyone knows that I am getting a chance to get Sita's voice in the film 'The Incognition Sita'. Kangana Ranaut is playing the role of Sita. Manoj Muntashir ji has given me this opportunity. I got this opportunity on the set of IGT, for which I also got the signing amount. This has been the biggest gift of my life for me. Both my parents had a childhood dream that I would sing in films one day. I have sung for the movie Nafisa. There are many such things that will slowly come to the fore soon.

What changes have you noticed in yourself throughout the journey of India's Got Talent?
During the show, I got a chance to learn versatility. I sang all kinds of different songs during the show. The biggest advantage of going on the stage of IGT was that I got to know my own versatility.

What kind of songs do you find it difficult to sing?
I am a classical singer, I find Asha Bhosle ji's songs difficult. I have sung Lata ji's songs since childhood, in which I do not feel any difficulty. But Asha ji is completely different, her voice quality is also of a different kind. His songs are completely different. This is the reason why attempting his songs is challenging for me but I enjoy it a lot when I get to learn something like this. I would like to tell the story of this song to Amar Ujala. I was in 8th or 9th grade at that time. The song related to the cleanliness campaign "Sun lo Bhaiya, Sun lo didi, Sun lo amma ji... Kachre wali gaadi mein sab garbage dalo ji..." My father was a recordist, due to which it came to him for recording. In a hurry, Papa composed it and got it recorded. After some time, this song started playing every morning in the cleanliness vehicles of the Municipal Corporation, because there is no mention of Jabalpur anywhere in the song, due to which this song was used at many places across the country. My school friends used to tell me that you disturb my sleep in the morning. However, this song got a lot of love. 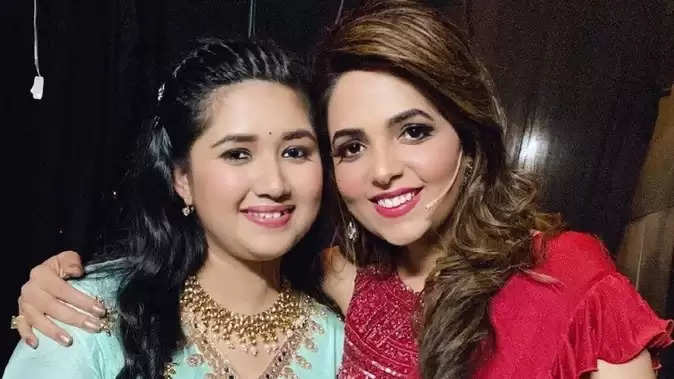 How has been your singing journey so far?
I have seen many ups and downs in my journey so far. People think that I won Saregamapa in 2019 and then came second in India's Got Talent but the truth is that I have lost a lot before that. I have lost at least 9 to 10 reality shows. The entire journey I have been through is not that I started winning from day one. This is also a message to the people that there should always be an attitude of patience and never give up. I started the journey of music and audition at a very young age. Initially I had to see rejections, after that I was able to win this show and do well. All I want to say is that when a person loses, he learns a lot. My loss has taught me a lot.

How many hours do you do riyaz every day?
I believe that a musician does riyaaz throughout the day because all those things are going on in his mind. Singer will find you humming somewhere. If we talk about classical, then I do Riyaz for one hour a day.