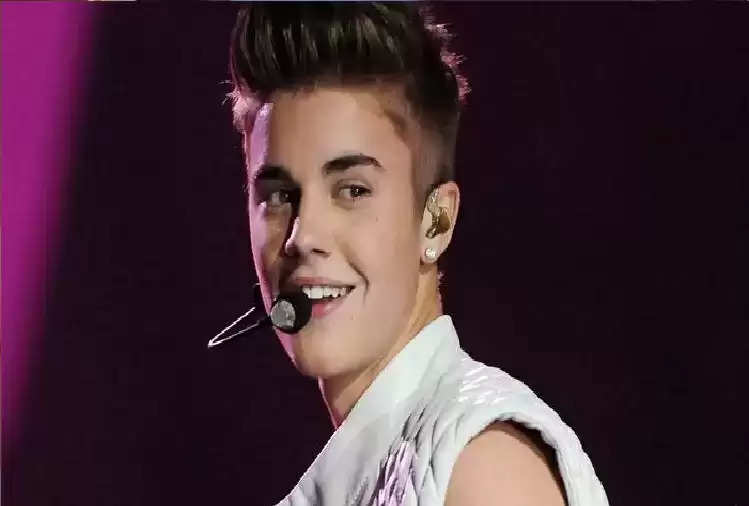 There were reports about international pop singer Justin Bieber in the past that he is very upset due to his health and that is why he canceled his world tour by Justin Bieber and the singer himself shared this information on social media. 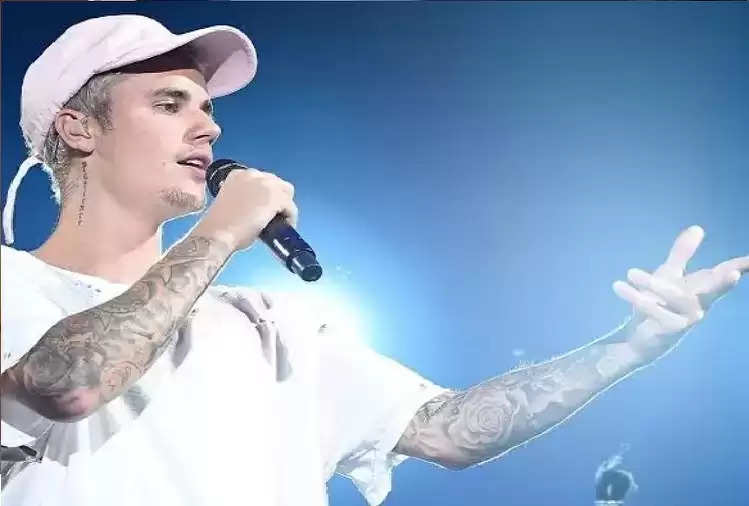 In such a situation, now there is great news for the fans of Justin Bieber. Actually, the world tour which was canceled due to paralysis is about to start again. Justin Bieber has made a new announcement regarding his world tour and has told that he is completely ready to come on stage. Let us tell you that some time ago Justin informed his fans that he was suffering from Ramsay Hunt syndrome.

International pop singer Justin Bieber is known for his best songs. Now information is coming that the star singer is back on his world tour and is all set to perform in India soon. Justin Bieber will come to India in October this year and give his performance.

According to reports, Canadian singer Justin Bieber will be seen on October 18 at the Jawaharlal Nehru Stadium in New Delhi as part of the Just World Tour. According to the information, the tickets for the concert are live at this time and the ticket for this program starts at around Rs 4000. 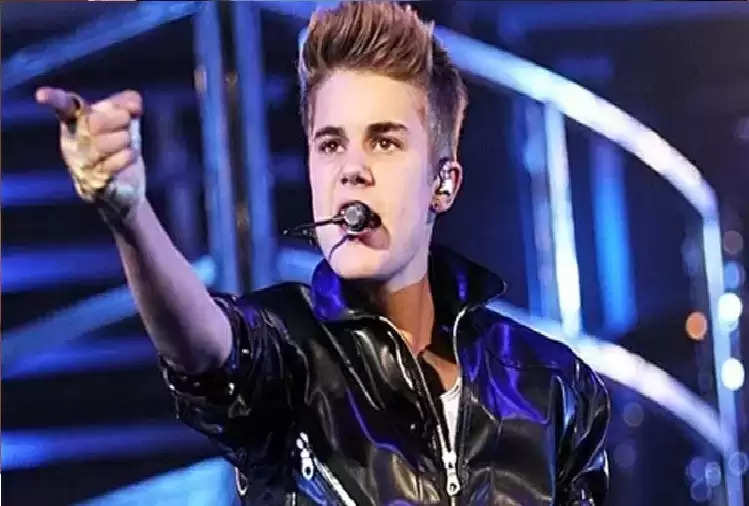 The tickets for his concert will start at Rs 4000. The show will start in July. On July 31, Justin Bieber will first start his world tour at the Lucca Summer Festival in Italy. Let us tell you, this is the second time that Justin Bieber is coming to India.

Earlier, he had come to India in the year 2017 as part of his Purpose World Tour. Where he made fans crazy with his voice in Mumbai. Not only India and Italy but also South America, South Africa, Australia, and New Zealand will be included in the World Tour. Justin will return home in 2023 after finishing his world tour. Fans are eagerly waiting to hear his voice.