International Yoga Day: Yoga is the secret to the fitness of these three beautiful Bollywood actresses 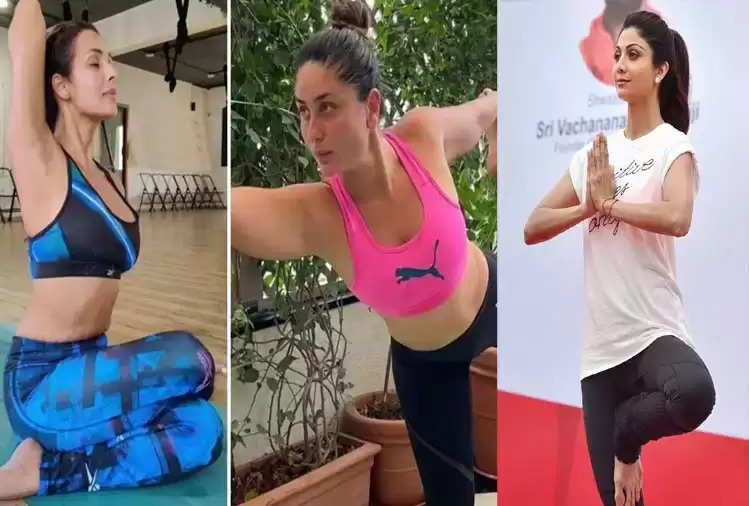 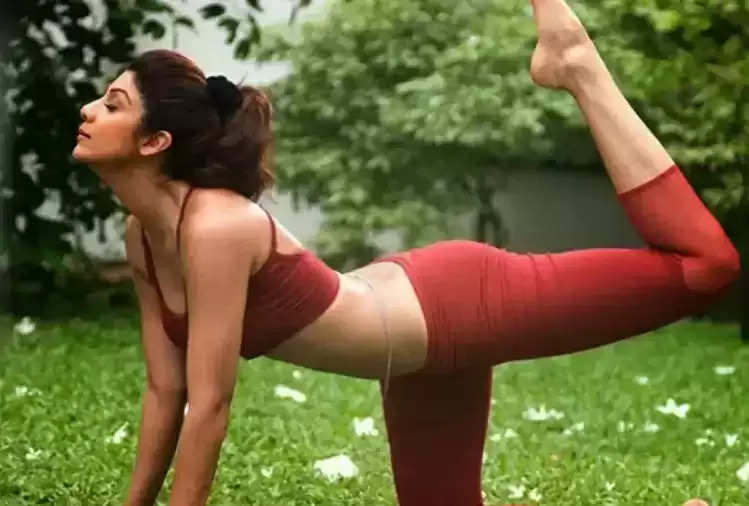 These actresses include Kareena Kapoor Khan, Shilpa Shetty, and Malaika Arora. Even at the age of 48, Bollywood actress Malaika Arora continues to blow everyone's senses with her beauty and boldness. She has been conscious of her fitness. The secret to her good fitness is yoga. The actress also runs her yoga center.

Bollywood's beautiful actress Shilpa Shetty, who has turned 47, is also no less than anyone in terms of her fitness. The secret to her health is also yoga. She has inspired fans to do yoga by releasing many yoga session videos. 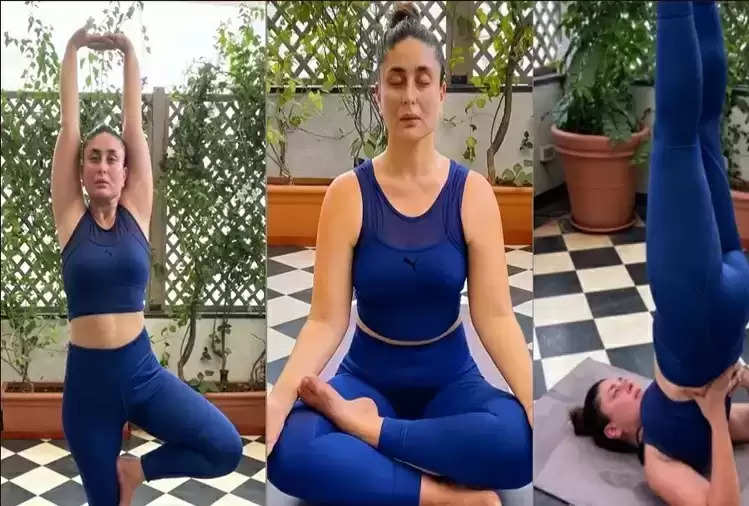 41-year-old Kareena Kapoor Khan also keeps herself fit with yoga. She also keeps sharing videos of her doing yoga with fans on social media. She does not go to the gym for her fitness.