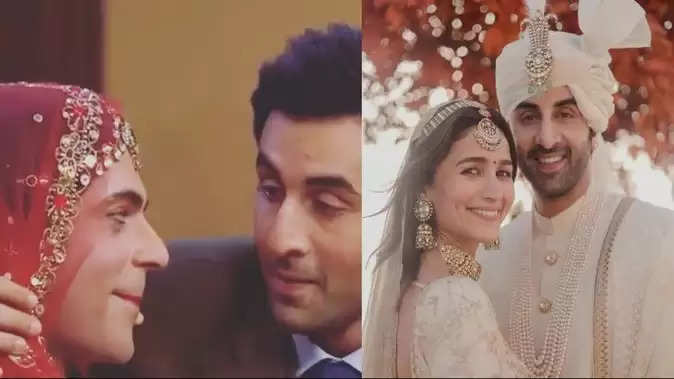 Actor Sunil Grover has carved a niche in the hearts of people by becoming Dr Gulati and Gutthi. As Bollywood couple Ranbir and Alia tied the knot on April 14 and their pictures are doing the rounds on social media, Sunil Grover has shared his throwback pictures with Ranbir Kapoor, in which she plays the role of Gutthi as Ranbir's bride. Looks made. These pictures seem to be from the sets of Kapil Sharma. After seeing these pictures of Sunil Grover in the midst of marriage, fans are seen commenting one after the other.

Sunil appeared as a bride
Sunil Grover has shared three pictures from his Instagram. In one of which he is seen in a veil, while in the second picture, Ranbir and Gutthi are also seen looking at each other. Similarly, in the third picture, both are seen sitting together. Sharing these pictures, Sunil wrote in the caption, 'We are releasing 3 more pictures'. After seeing these pictures, the fans are unable to stop their laughter and are commenting more than one funny. 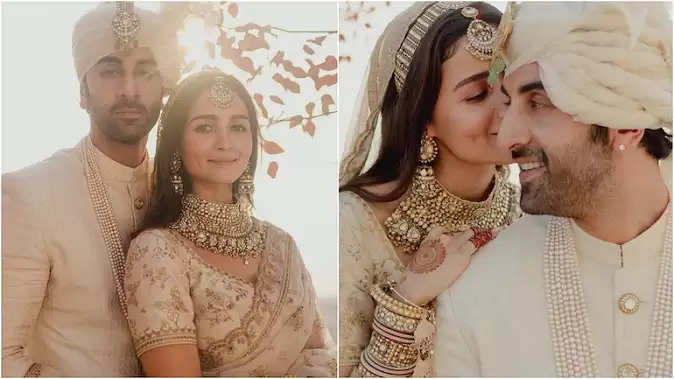 Fans made funny comments
After seeing these pictures, a user gave his response and wrote, 'Oh yes marriage happened with you earlier'. Similarly, another user also wrote, 'You must not have called because you are ex (ex-husband/wife or boyfriend/girlfriend)'. Another user wrote while praising, 'Brother no one can match your humour..you are the best..love you Sunil bhai...' view photos