India's Sons Movie: If the law did not say then he became a lawyer, but after seeing the absurdity of Delhi Police, took this dreadful step... 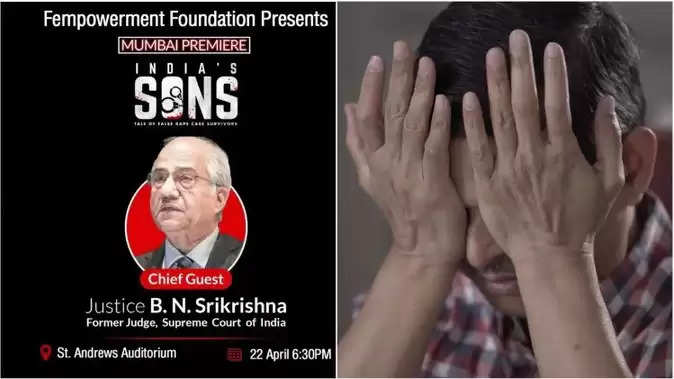 St. Andrew, one of the 12 Angels of Jesus, has also been famous for his important message that 'Be quick to act!' meaning do not delay in action. A film is playing in the name of St. Andrew in an auditorium in Mumbai's posh Bandra West. Documentary film. Which tells how hundreds of adolescent, young, adult men are dying in the country due to delay in karma. After the Nirbhaya incident in the country, the law changed in a hurry to pacify the anger of the public has made the life of many innocent men hell. Justice BN Srikrishna, the judge of the Supreme Court, is sitting immediately behind me in the hall. And, he is also watching the film carefully. The film ends. The whole hall erupts in applause. People are standing and congratulating the film makers that only then a person of an average stature from among the audience slowly reaches the stage making space. She is a living case study of the abuse of rape laws in the country. Name, Nitin Bharti. 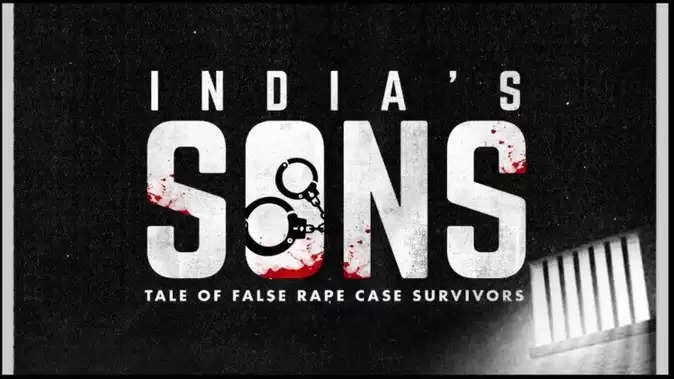 Justice Srikrishna praised
Before knowing what Nitin Bharti, who arrived in Mumbai from Delhi, said in front of hundreds of people gathered at St. Andrews Auditorium in Mumbai, let's see what former Supreme Court judge BN Srikrishna said after watching the film 'India's Sons'? His words are, “This film very accurately shows how people are misusing the law for their selfish purposes of extortion and revenge. And, all this is happening because the attitude of the police and the judiciary is not objective. Justice for women should not be done in the form of violation of the rights of others. I applaud those who made this film which shows the face of misuse of laws made to prevent rape. This is something that should be discussed and it should be considered how due to false cases, the trust of the real victims is also lost from the law and order.

Story of Arvind Bharti
Now let's return to the direction of Nitin Bharti, a person who came from Delhi. The director of the film 'India's Sons', Deepika Bhardwaj introduces him as Nitin Bhaiya and tells that it was a small news published in the newspaper related to Nitin's brother Arvind Bharti that laid the foundation of the film. The story of Arvind Bharti is one of the many stories in this film that recounts how the misuse of rape laws has ruined the lives of youth, teenagers and married people. Arvind's story is the most painful of all because he had a love marriage. He got married in love but Arvind could never get love in marriage. 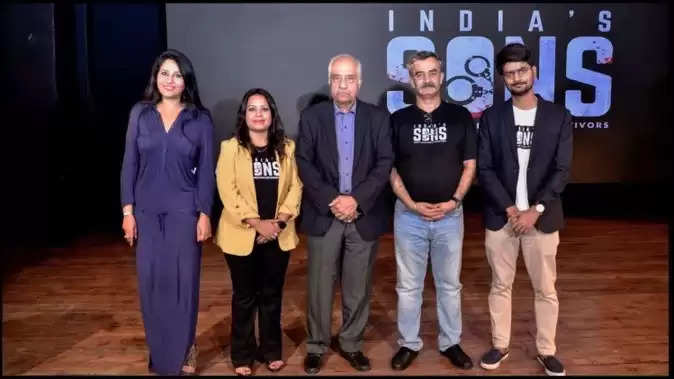 Have read the law but...
The film 'India's Sons' shows how Arvind was physically, mentally tormented by his wife who had promised to support him for seven lives. If the law did not cooperate, then Arvind kept his career aside and studied law. Fought his own case. He also managed to prove himself innocence in the court but was yet to face the Delhi Police. When the law did not cooperate, Arvind became a lawyer. But, this time the system did not cooperate, so nothing could happen to it. One morning he parked his motorcycle in front of the house. A long letter was written in the name of the family members and went and lay down on the railway track in front of the approaching train. Before he died, Arvind wrote in his letter, 'He has no hope from the system.'