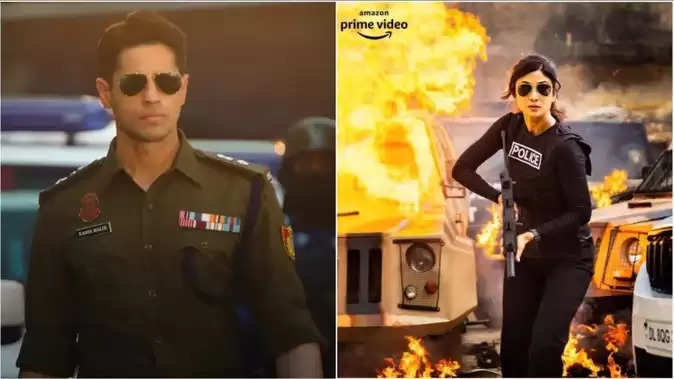 Rohit Shetty recently announced his cop drama series. Rohit is making India's biggest action series 'Indian Police Force' with Amazon Prime. In this, Siddharth Malhotra will be seen playing the role of a cop. At the same time, now the name of Shilpa Shetty has also been associated with this series, she is also going to play the role of a cop in the series. Recently, Rohit Shetty announced his first web series on his social media account. Along with this there was also a glimpse of Sidharth Malhotra, who was entering Rohit's cop drama. The shooting of the series is going on. Now Shilpa Shetty has also been made a part of it. Sharing the photo of Shilpa Shetty, Amazon Prime wrote that when we say that she is the Force, she is. Welcome to the wonderful Shilpa Shetty in 'Indian Police Force'. Now the journey has just begun.

A post shared by amazon prime video IN (@primevideoin)

After making blockbuster cop action films with Ajay Devgn, Ranveer Singh and Akshay Kumar, Rohit Shetty is making web series. Now he will be seen doing action and rocking in this web series. Earlier, Rohit's film 'Sooryavanshi' was well liked by the audience. At the same time, now he is waiting for the 'Indian Police Force'. At present, no information has been given about the web series. However, in the video shared by Rohit Shetty, the making of the series was shown closely, in which the entire team was seen working hard for it. 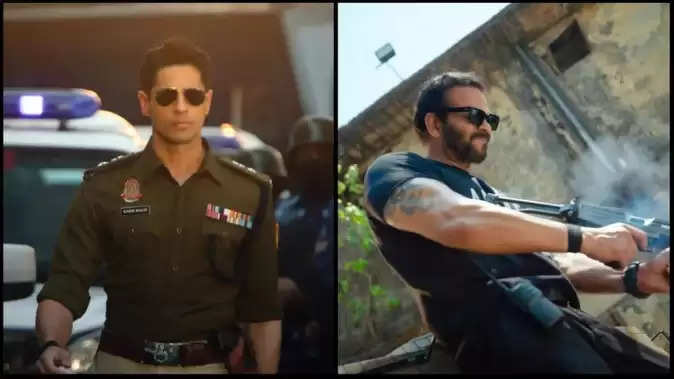 On the work front, Sidharth Malhotra will be seen in 'Mission Majnu', 'Thank God' and 'Yodha'. At the same time, Shilpa Shetty was recently seen in 'India's Got Talent'. Earlier she was seen in 2021 'Hungama 2' and this year she will also be seen in the film 'Nikkma'.