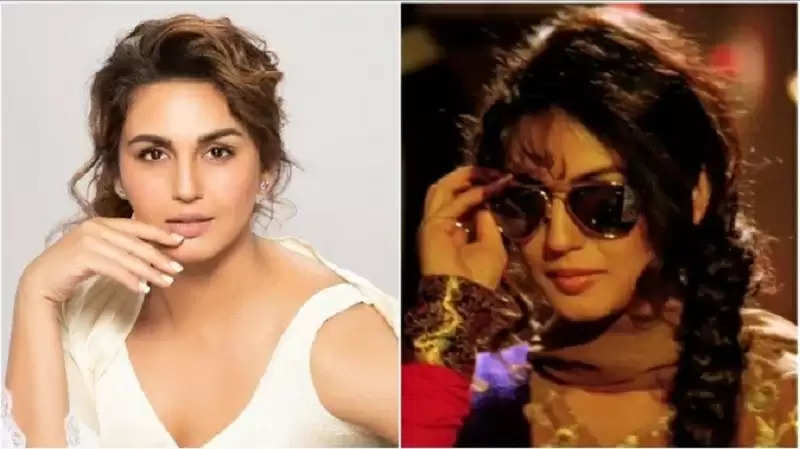 Bollywood actress Huma Qureshi has made a different identity in the industry on the strength of her acting. Born on 28 July in Delhi, Huma is celebrating her 36th birthday today. Huma made her Bollywood debut with Anurag Kashyap's 'Gangs of Wasseypur' and has worked in many great films till now. So let us tell you some things related to the actress today on the occasion of her birthday. 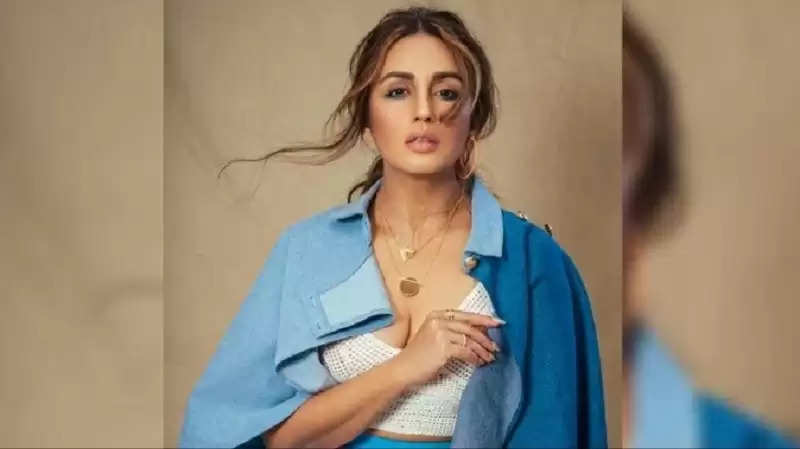 Huma Qureshi has a Bachelor of History from Gargi College, Delhi University. Along with this, she was also associated with the theater group. Huma's father is a restaurant owner and her brother Saqib Saleem is an actor. When Huma completed her studies, she decided to take up acting and moved to Mumbai in 2008. After coming to Mumbai, Huma auditioned for many films but did not succeed. At the behest of her friend, Huma auditioned for the film 'Junction' and she also got selected, but the film never got made.

After this Huma appeared in many commercials. Huma also did commercials with Aamir Khan and Shah Rukh Khan. And in the midst of all this, a phone advertisement changed Huma's life and she was spotted by Anurag Kashyap. After this Anurag decided to cast Huma in the film and signed Huma for three films. Such Huma got her first film 'Gangs of Wasseypur'. 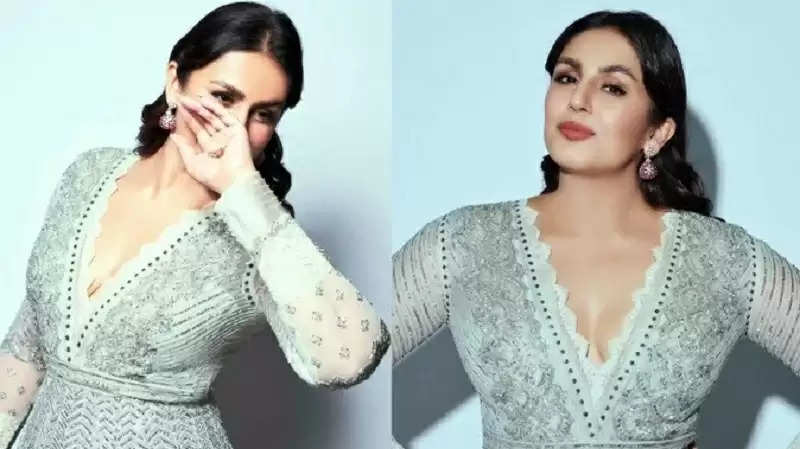 Huma Qureshi has been a part of more than one film in her career so far. People also liked her web series 'Maharani', whose second season is also coming. At the same time, when it comes to Huma's personal life, Huma's name was linked with Anurag Kashyap. It was said that it was because of Huma that there was a rift in the relationship between Anurag and Kalki. Apart from this, Huma's name was also associated with Arjan Bajwa and director Mudassar Aziz. Although the actress never spoke openly about her relationship.