Hrithik and Ranbir will be seen in this Rs 700 crore budget film! 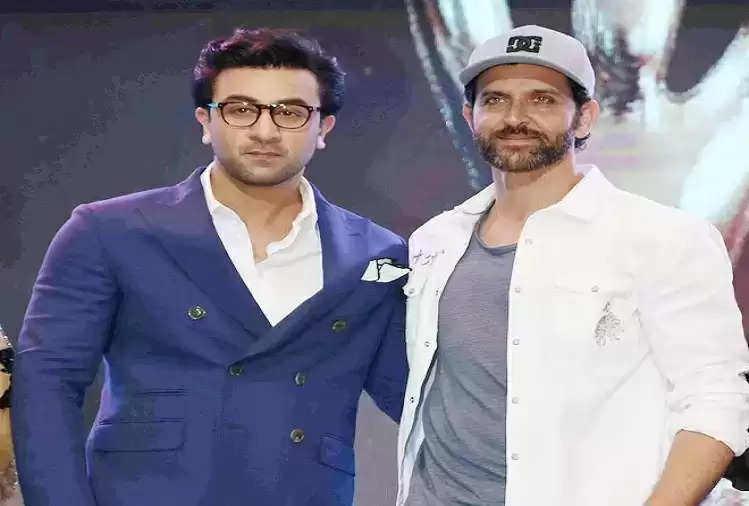 The big news is coming about Bollywood star actors Hrithik Roshan and Ranbir Kapoor. According to reports, these two Bollywood actors will now be seen together in a film. 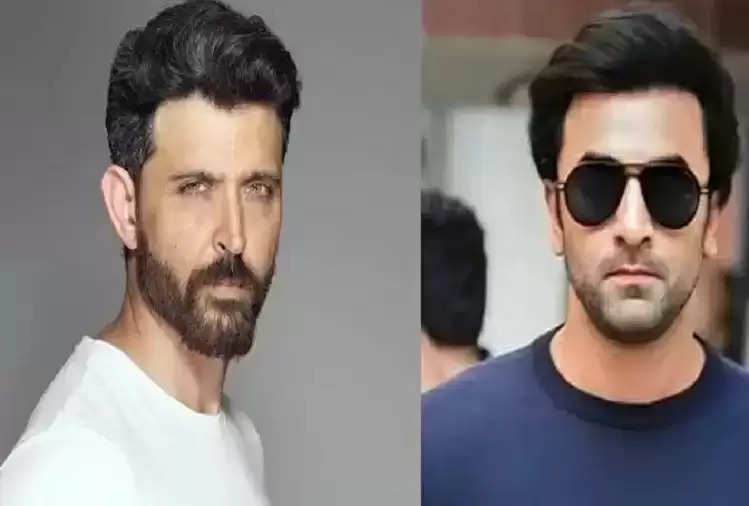 Director Nitesh Tiwari, who made the Aamir Khan starrer film Dangal, is now going to make a film with these two actors. According to the news, this time Nitesh is going to bring the story of Ramayana to the big screen. 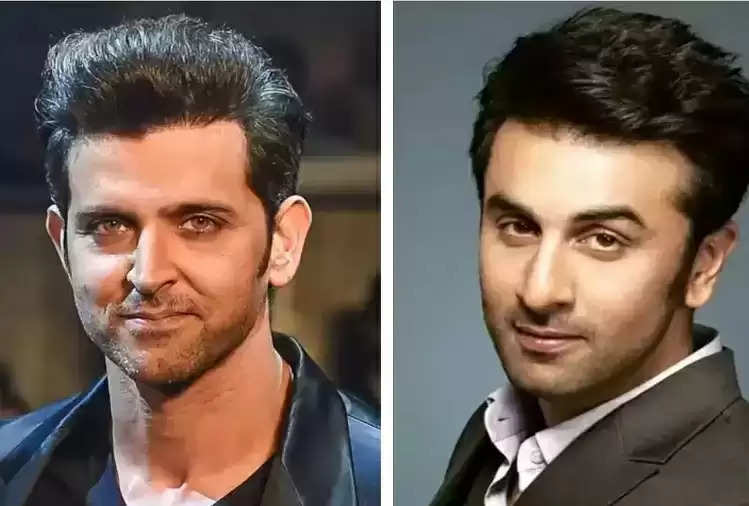 According to reports, the budget of the film may exceed Rs 700 crore. Bollywood actress Deepika Padukone can be seen playing the role of Sita in this film. An official announcement in this regard can be made soon.