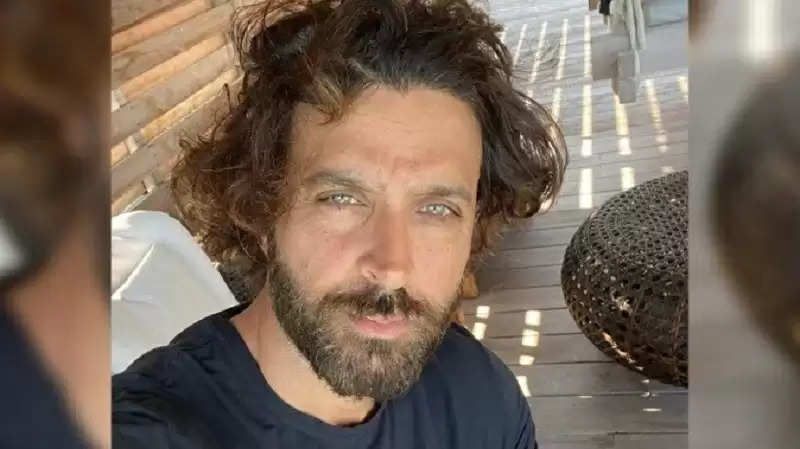 Hrithik Roshan is one of the most handsome and talented actors in Bollywood. Be it his acting skills or his good looks, everything wins the hearts of his fans. Along with acting, and dancing, he has also proved his talent in singing. Meanwhile, Hrithik recently shared a selfie of himself which started going viral on social media.

Shared photo on insta
Hrithik shared a charming picture of himself on his Instagram handle, in which he wrote, 'Sooraj ki Yaad Rahi hai'. As soon as the actor posted this picture, his fans became active in the comment section. Most people are praising this picture of him fiercely. One user wrote, 'You rule hearts' while another user wrote, 'You are very handsome.' Apart from this, most users are sharing heart emojis in the comment box. 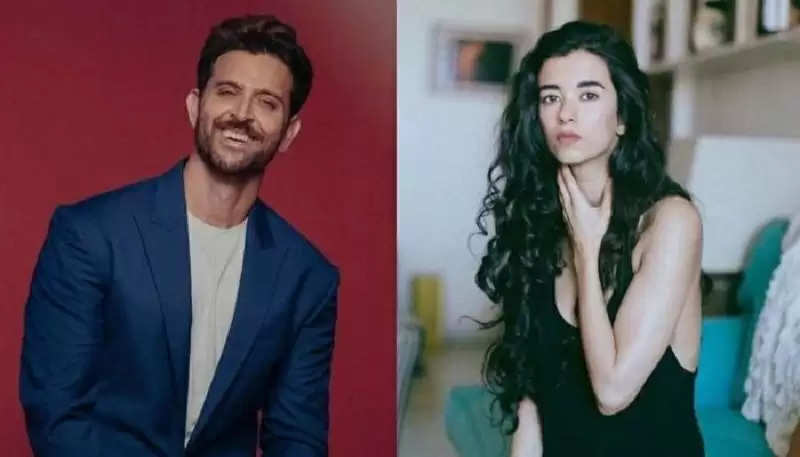 Came together at Karan's party
Let us tell you that recently the actor was seen encouraging his girlfriend Saba Azad before her Hyderabad concert. He wrote in a post on Instagram, 'Kill it guys! Are you ready for Hyderabad!'