Hrithik Roshan lives such a life with crores of assets, expensive vehicles, a luxury house, know Net Worth! 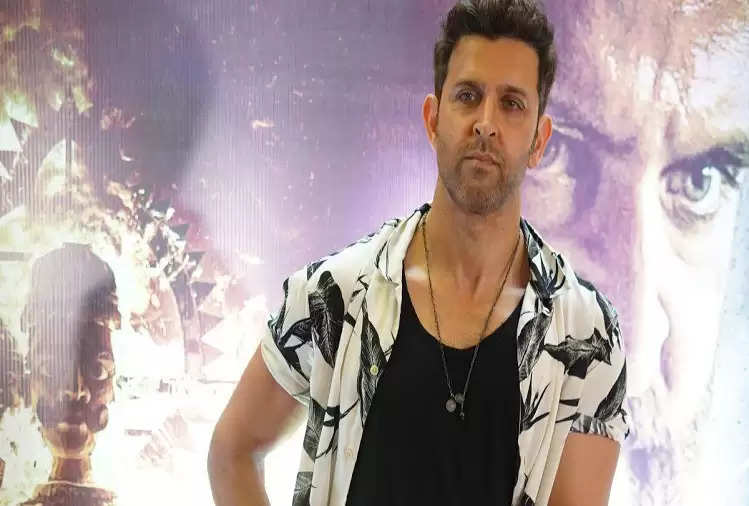 Bollywood superstar Hrithik Roshan is known for his variety of characters and his dance skills. Often referred to as the Greek God of Bollywood, he is one of the highest-paid actors in India, having won several awards, including six Filmfare Awards, four of which were for Best Actor.

Even though the superstar acted as a child artist in several films in the 1980s, his first major role was in the 2000s Kaho Na... Pyaar Hai. After this, he acted in films like Fiza, Kabhi Khushi Kabhie Gham…, Koi… Mil Gaya, Dhoom 2, Jodha Akbar, Zindagi Na Milegi Dobara and many more. ,

Being in the industry for almost two decades, Hrithik Roshan has amassed huge wealth through brand endorsements and other investments. Reportedly, he charges Rs 65 crore for each film. According to the reports going on the internet, his net worth is around $370 million i.e. around Rs 2745 crores. Let us see what contributes to his net worth.

The Vikram Vedha actor has a Santorini-themed sea-facing house in the Juhu area of ​​Mumbai. Apart from this, there is also a chocolate vending machine and monkey bar in their accommodation. 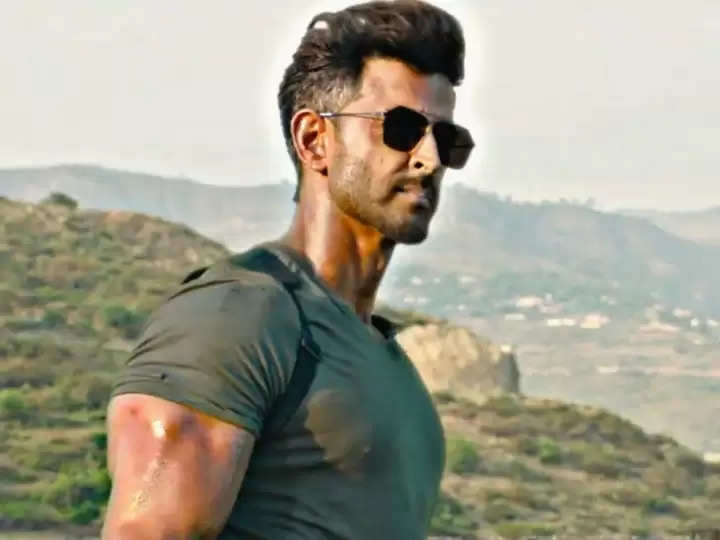 Hrithik Roshan is one of the few celebrities who own two apartments on the Juhu-Versova Link Road in the posh area of ​​Mumbai. One of them is the penthouse, spread over 38,000 square feet, located on the 14th, 15th, and 16th floors of the building. The apartment has a breathtaking view of the Arabian Sea. Not only this, it has parking spaces for more than 10 cars and a special lift for the actors. The value of the property is Rs 67.5 crore.

The Super 30 actor also owns another apartment- a standalone apartment, which is worth Rs 30 crore in addition to the stamp duty cost of Rs 2 crore. The cost of both apartments is around Rs 100 crore.

Mumbai Mirror reports that Spread across 5-7 acres, Hrithik Roshan's Lonavala farmhouse is equipped with a host of amenities like a gym, a private swimming pool, and a garden for organic farming. Often superstars host parties for their family and friends at their Lonavala farmhouse.

He has some of the most luxurious and expensive cars in his garage. He owns a Rolls-Royce Ghost Series II, Mercedes-Maybach, Porsche Cayenne Turbo, Mercedes-Benz S Class, the Maserati Spyder, and a 1966 Ford Mustang. 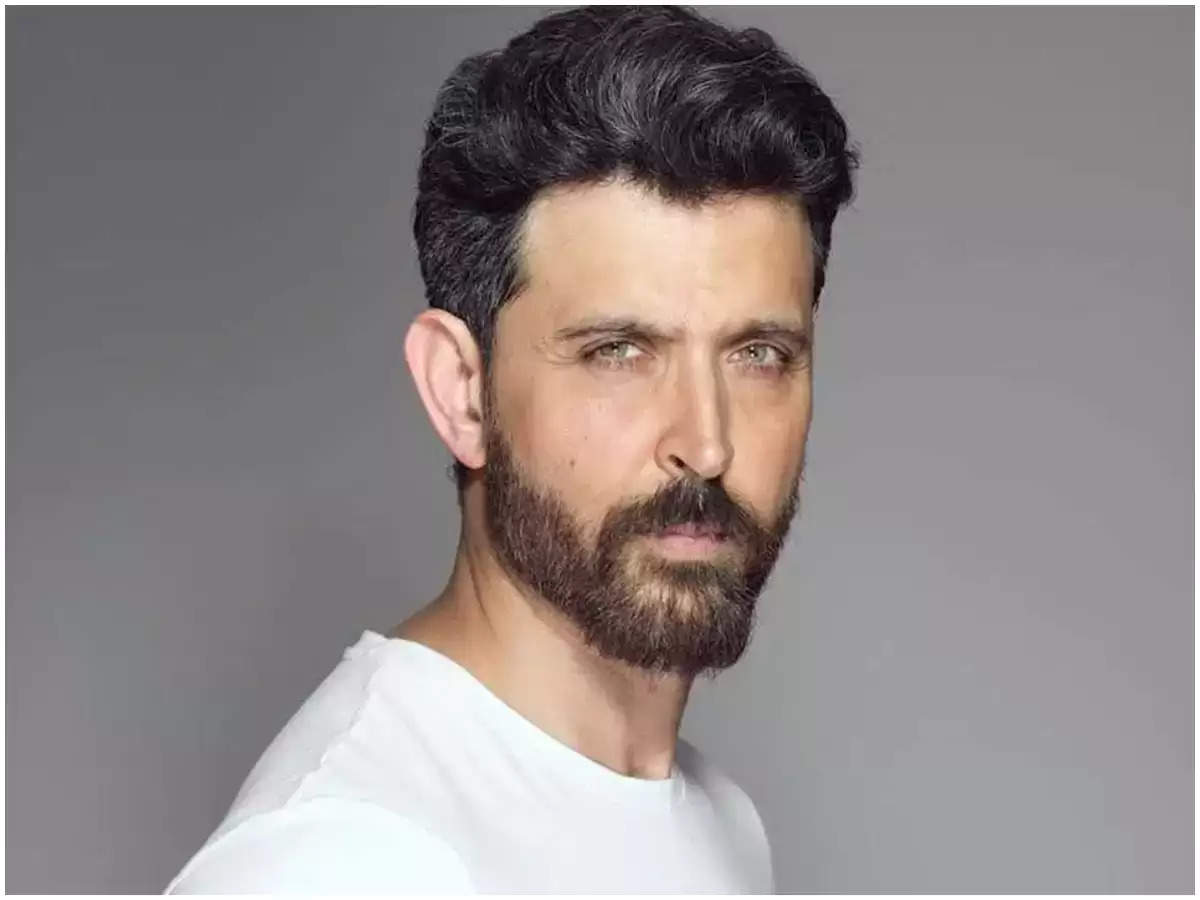 He has many brand endorsements and crores of investments. According to Duff & Phelps' "Celebrity Brand Valuation Study 2019: New is Gold," her brand value is $38.9 million. Apart from this, he has a homegrown fitness brand named HRX. According to the reports, the total assets of the sportswear brand are around Rs 200 crore.