Hrithik Roshan: Hrithik Roshan, who is eagerly waiting for the second season of Rocket Boys, said this for Saba Azad 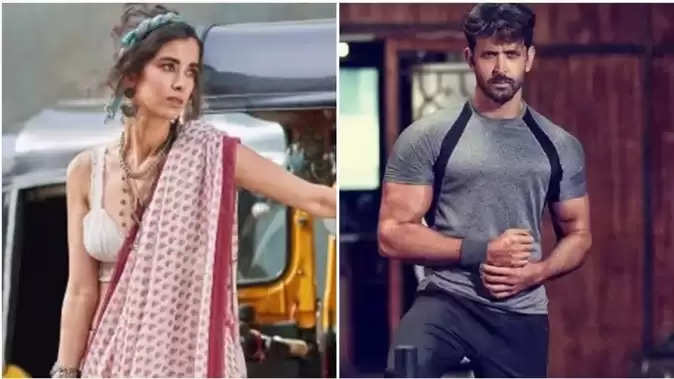 Hrithik Roshan has been in constant limelight ever since he was first seen walking hand-in-hand with Saba Azad. It is believed that both are dating each other. Even Saba Azad made lunch for the Roshan family. Today Hrithik Roshan has shared the poster of his alleged girlfriend Saba Azad's web series Rocket Boys on his social media account. During this, he has praised Saba a lot. 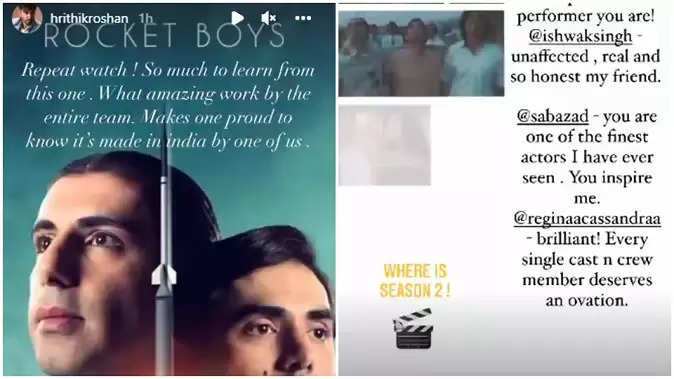 What's in the Story?
In the first story, Hrithik Roshan shared the poster of 'The Rocket Boys' and wrote 'Repeat Watch! There is a lot to be learned from this. What an amazing job the whole team has done. Proud to know that one of us has made it Made in India. In the second story, he tagged all the actors and praised their work. Tagging alleged girlfriend Saba Azad, Hrithik wrote, 'You are one of the best actresses I have seen. I get inspired by you.' 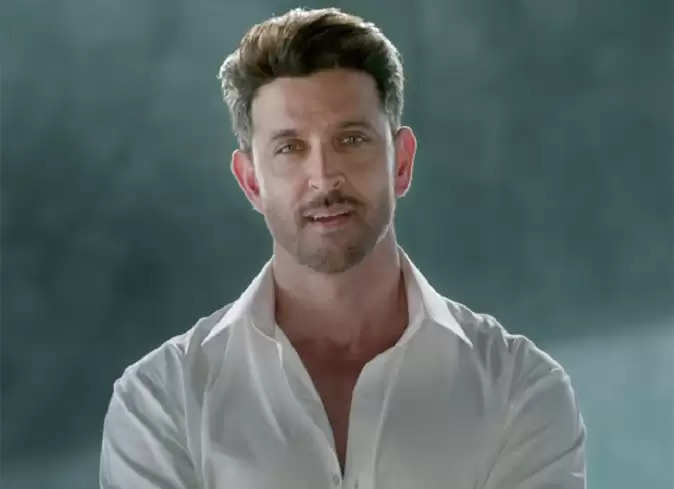 Will be seen in these films
Talking about the workfront, Hrithik Roshan has many exciting projects at the moment. He will very soon be seen in the Hindi remake of Vikram Vedha, which also stars Saif Ali Khan along with Hrithik. Her first look in Vedha was launched on the occasion of Hrithik's birthday. The film also stars Radhika Apte and Rohit Saraf. The film is scheduled to release on 30 September 2022. Apart from this, he also has 'Fighter', in which he will be seen opposite Deepika Padukone. Apart from this, he will also be seen playing the lead role in the much awaited film Krrish 4.