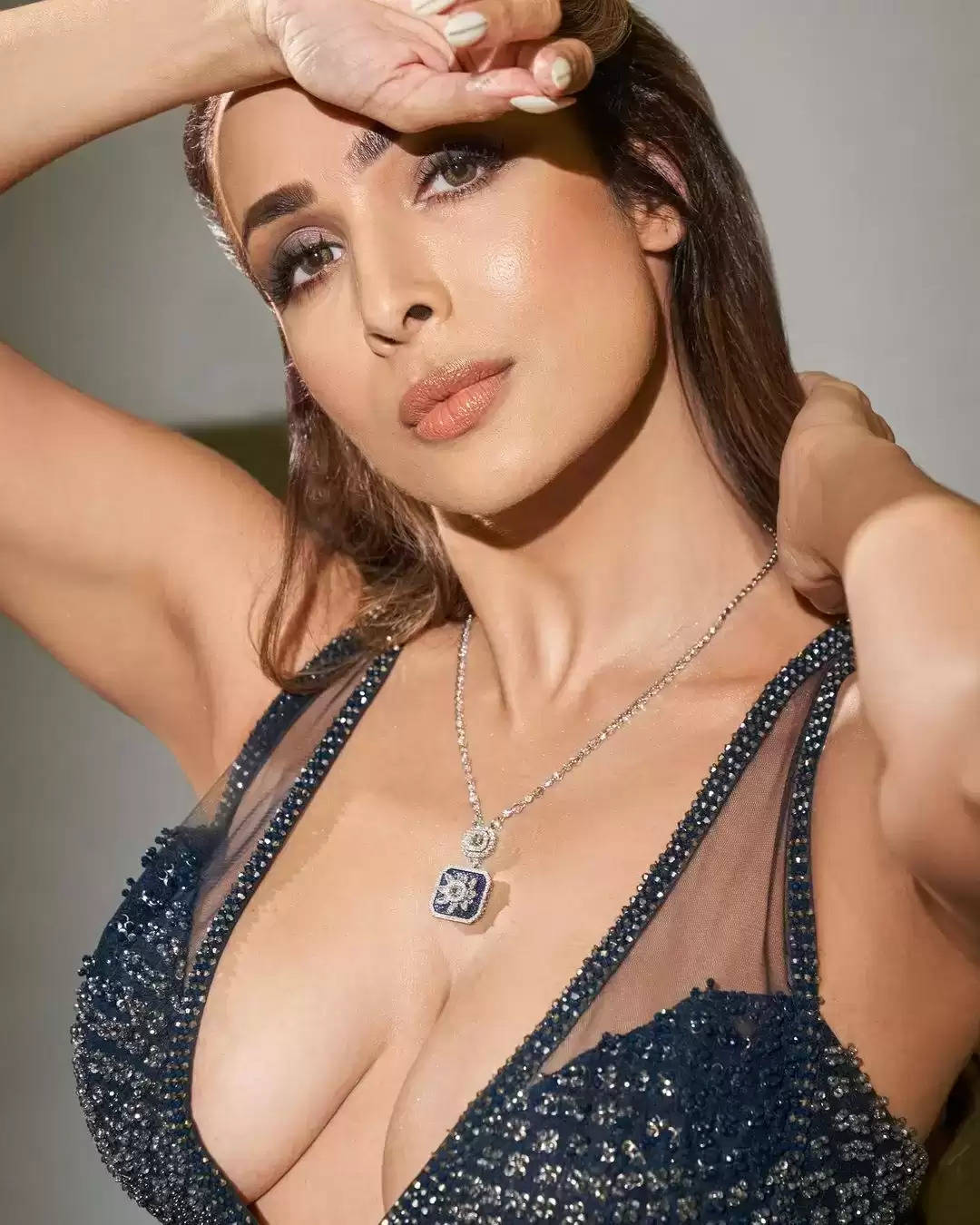 Malaika Arora is a well-known Bollywood actress, who mostly appears in Hindi films. 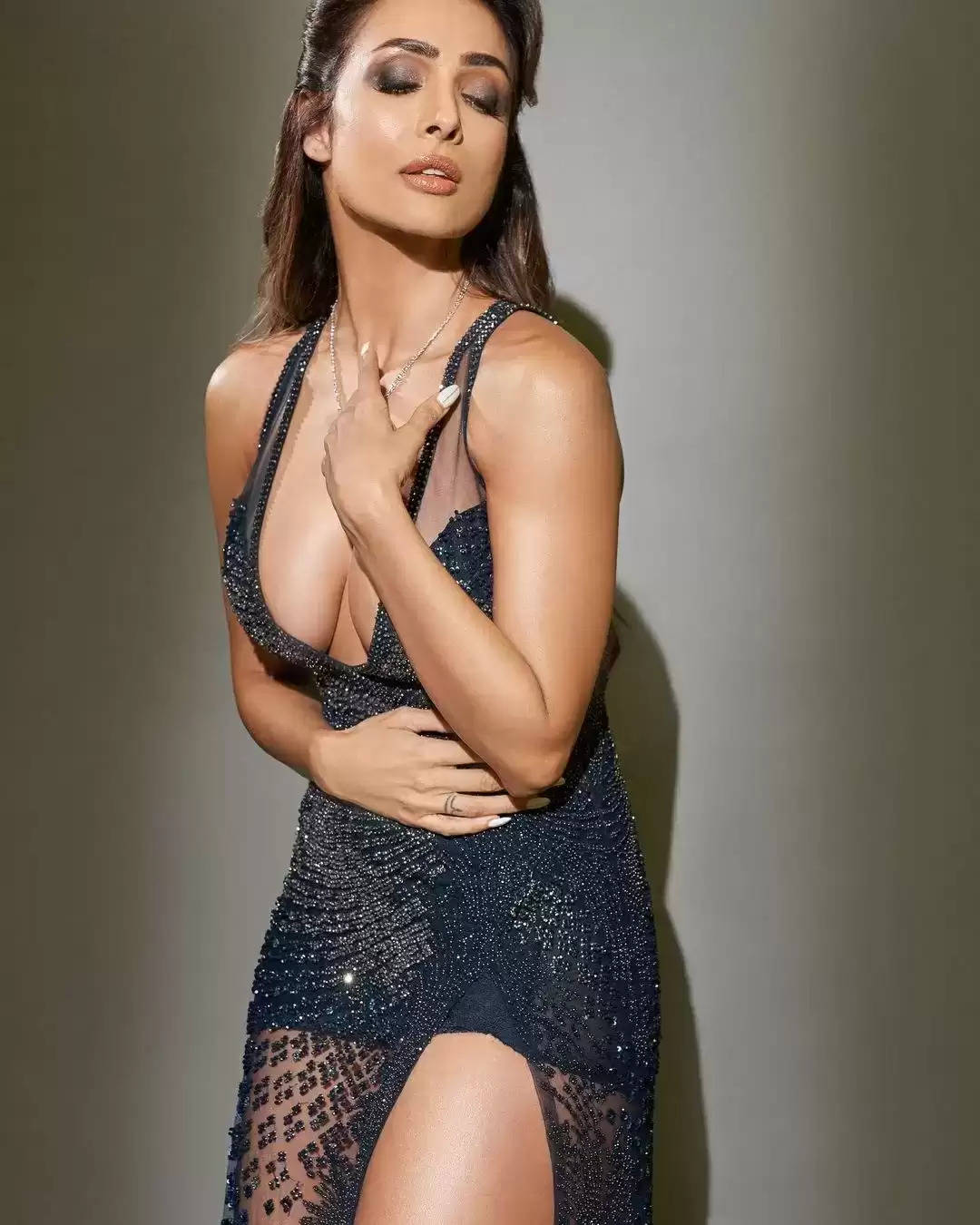 This 47-year-old actress does not consider herself less than anyone. Even at this age, with her boldness, she makes people sweat.

Bollywood's beautiful actress Malaika Arora is creating a lot of sensation among the fans by adding a touch of her boldness on social media. The actress has shared her very bold pictures on Instagram. 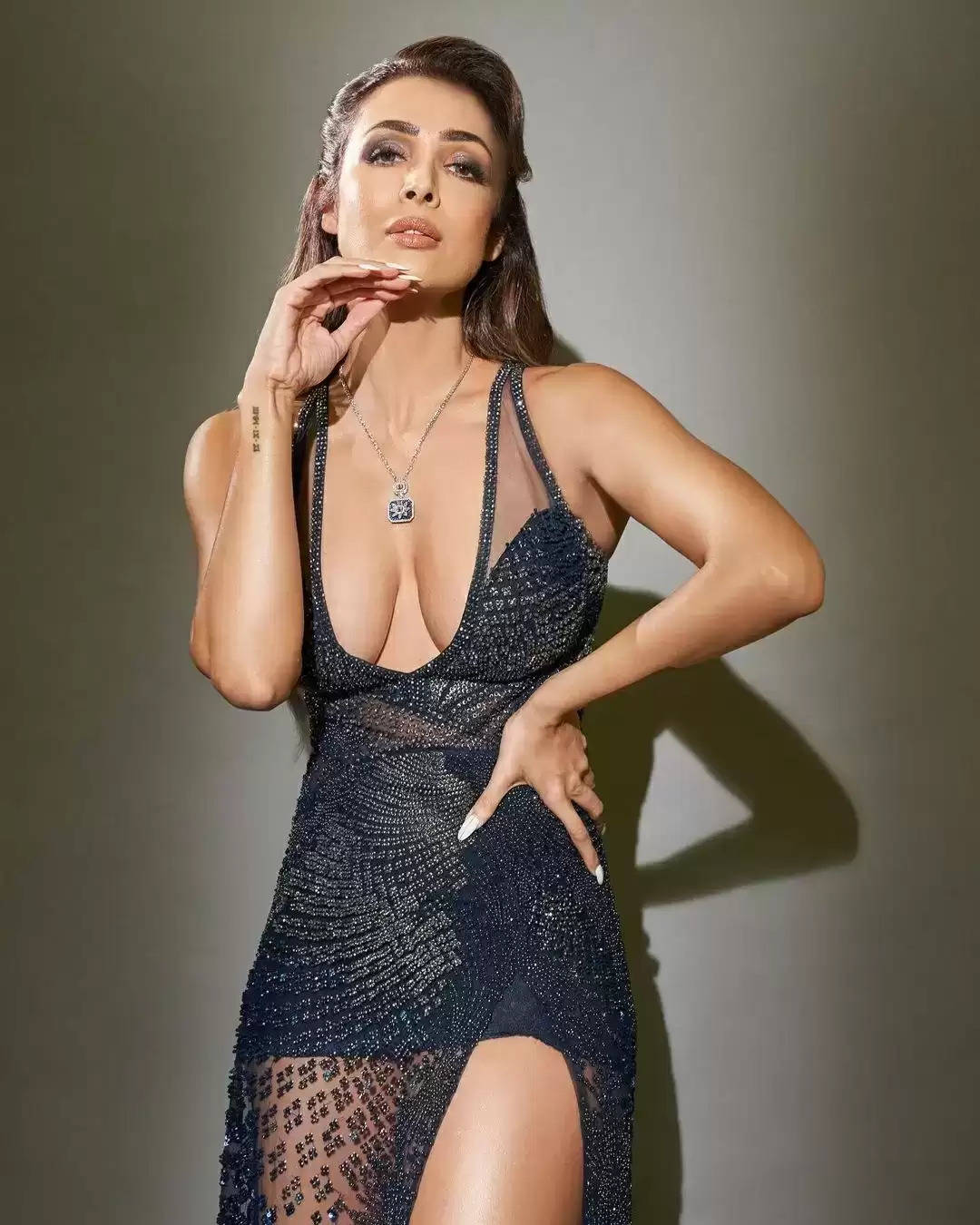 In which you will also be surprised to see her sexy and hot avatar. These hot photos of Malaika are becoming increasingly viral among the fans and have also come into a lot of discussions.