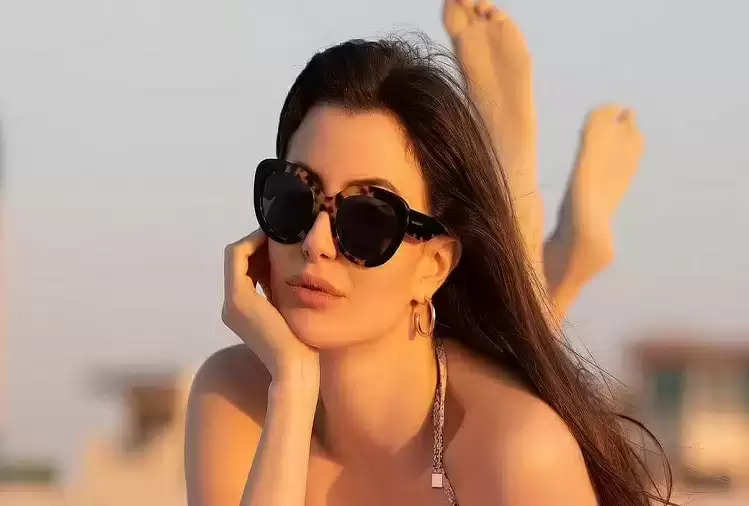 Georgia Andriani is a model and has done many commercials. Apart from modeling, Georgia Andrian has also worked in an Indian film named Guest in London and this film came in the year 2017. However, Georgia did not get much recognition through this film. 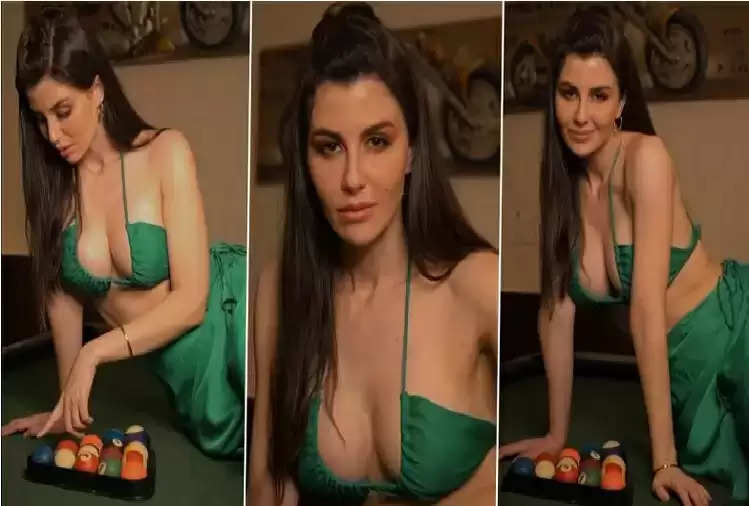 The Italian model and Arbaaz Khan's girlfriend Giorgia Andriani is seen surprising fans with her sexiness on Instagram. The actress posted her sexy photos and videos on the internet wearing a green bikini.

In which she appeared in her very sexy avatar. Her pictures are becoming increasingly viral on social media, in which she is seen in her very attractive style.