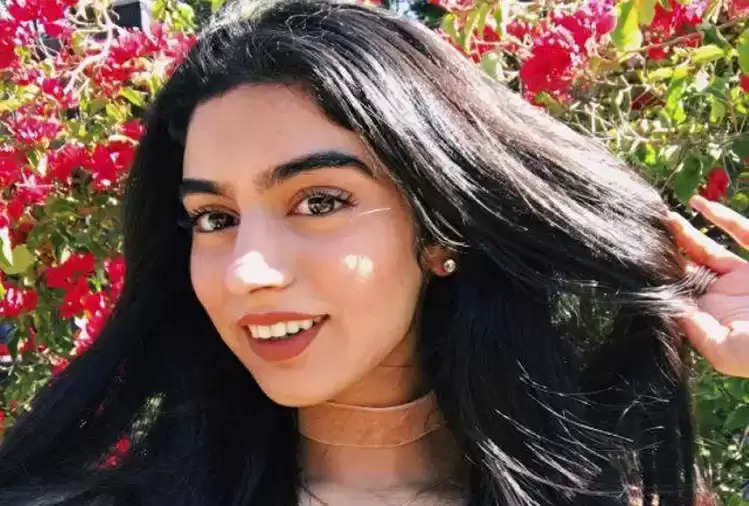 Bollywood's late actress Sridevi may not be in this world now but her daughters are earning a lot of names in the film industry. On one hand, while elder daughter Jhanvi Kapoor has made her place among the audience as an actress, younger daughter Khushi Kapoor is also going to step into the glamor world soon. 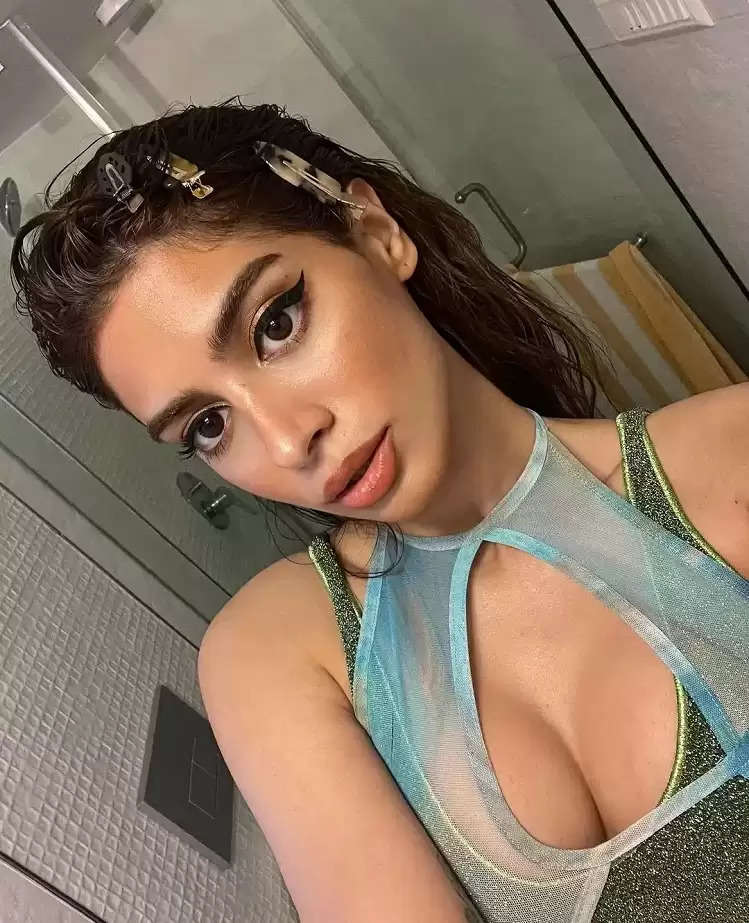 Even before her debut in the film industry, Khushi is getting millions of fan followers on social media.

Khushi has posted her hot selfie photos in a sexy blue dress in the past, in which she was seen in her very bold and attractive style.

These pictures of her are becoming increasingly viral on the internet, which her hotness is made to see. Let us tell you that after seeing this picture of happiness, even her friend Suhana Khan could not stop herself and commented, "Wow." 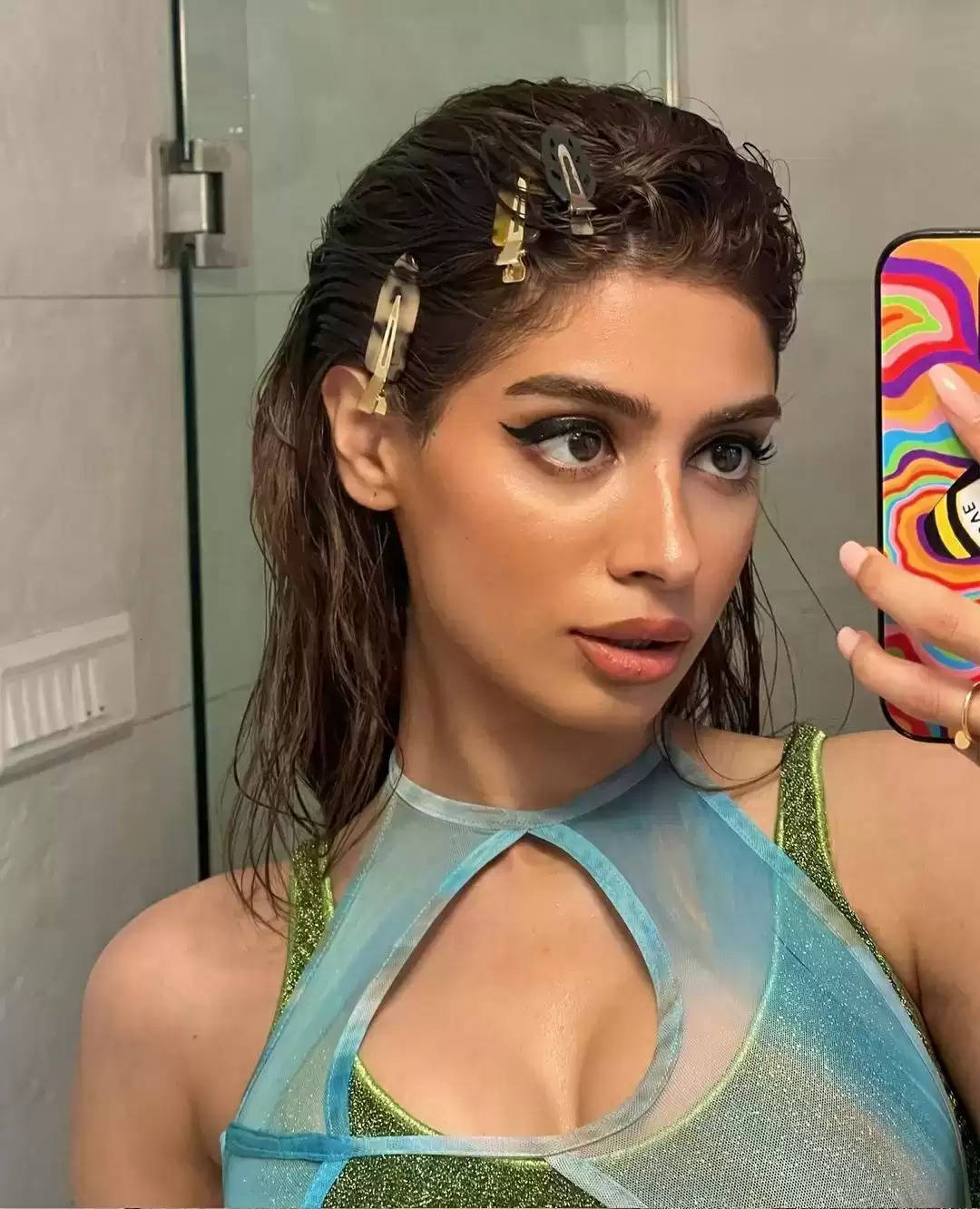 Talking about Khushi's debut film, she will be seen in Netflix's film 'The Archies' alongside Agastya Nanda and Suhana Khan. The poster and teaser of this film have been released on the internet. Her film is directed by Zoya Akhtar.