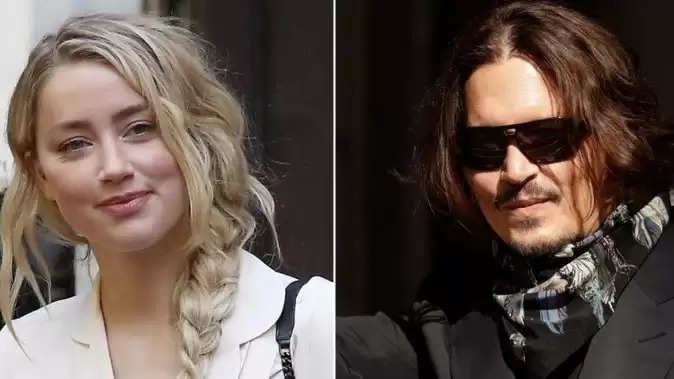 Hollywood star Johnny Depp and Amber Heard are in a legal battle. Johnny has filed a defamation case against his ex-wife, whose trial is going on from April 11 on the outskirts of the US capital Washington DC. In the midst of all this, Amber Heard has reportedly fired her PR team and moved to a new PR team. According to a report, Amber has taken this decision due to a bad headline written for herself in the defamation case. 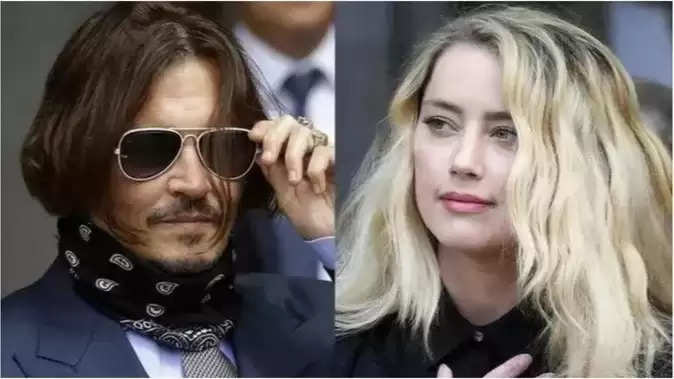 As per reports, sources have confirmed that Ember has moved to the new PR firm after getting upset over the bad headline midway through the case. The source added that Amber didn't like the bad headline being written about herself and was also disappointed at not telling her story in the right way. Johnny Depp sues Ember for $50 million. Johnny has claimed that Amber wrote an article for the Washington Post in a 2018 op-ed to defame him. She claims that the article damaged her film career and reputation. The actor was dropped from the 'Fantastic Beasts' film franchise. At the same time, Amber's lawyers say that it was not written for Johnny. 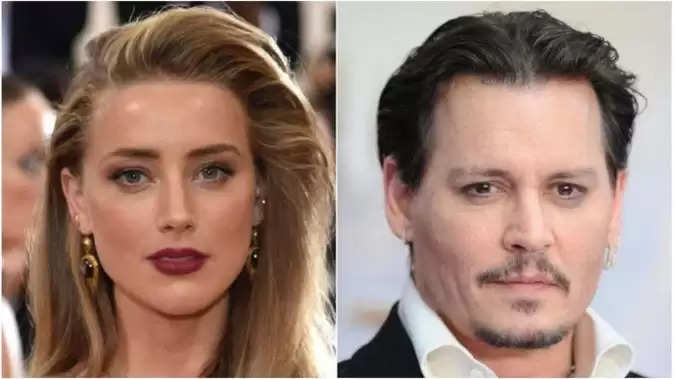 Let us tell you that Johnny Depp and Amber Heard met in the year 2011 on the set of the film 'The Rum Diary'. After this, both started dating each other and got married in February 2015, but both did not stay together for long. Both had filed for divorce in 2016 itself. At the same time, now his legal case is not taking the name of ending. New revelations are being made in this matter every day.