Hobbies: Even after living a luxurious life, these actors do not forget to do this work to stay connected with the soil, soil of their village 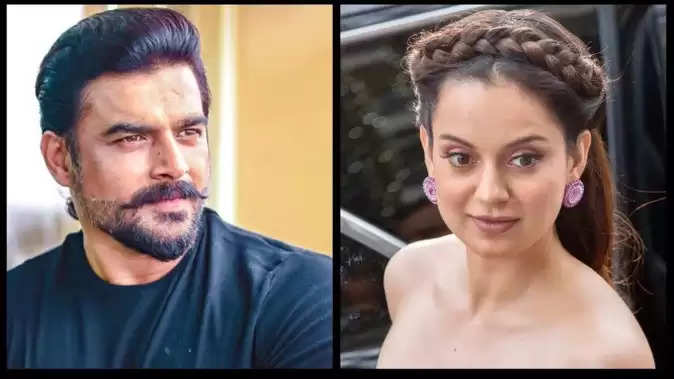 The life of every artist associated with the Bollywood industry is very busy. He is often busy traveling due to the shooting of his films. In such a situation, it is very difficult for them to find time for their family and their favorite things. But still these artists try to do their favorite things by taking time out from their busy schedules. You must have seen many such stars, who spend their free time by going abroad or doing other activities. But do you know that there are stars in this dazzling industry of ours who like to spend their free time doing farming. Yes, some artists have made gardening such an integral part of their lives. In this article, we are going to tell you about such celebs, who make good use of their time by doing farming. 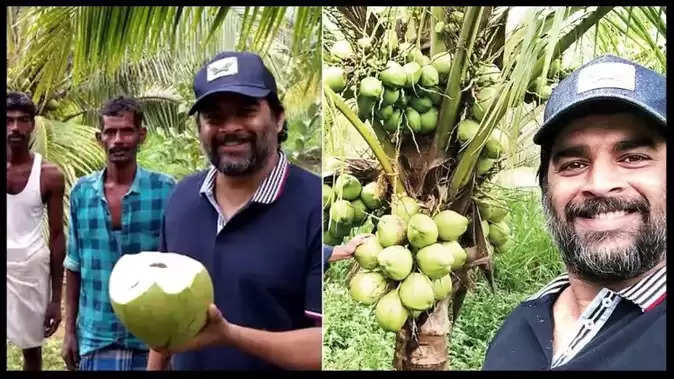 R. madhavan
R. Madhavan is currently in discussions about the successes of his son. The actor, who lives his life very quietly, had told a few years ago that he had bought a barren land. He has converted that land into a green coconut field. It took him about five years to do this. But he is glad that he was able to do so.

Nawazuddin Siddiqui
This son of a small village has now become a well-known villain of Bollywood. But did you know that Nawazuddin was a farmer before joining the industry? The actor achieved success in Bollywood with his hard work and dedication to do something. Despite this, Nawazuddin did not stop farming, when he is free from acting, he is plowing the soil in his fields in UP. He often shares photos of his free time on social media. 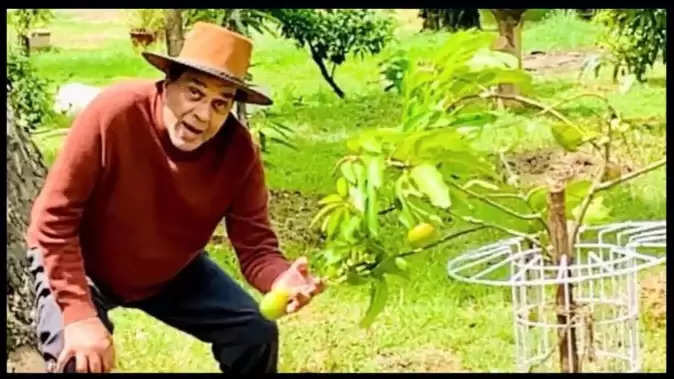 Dharmendra
Known as 'He-Man' in Bollywood, Dharmendra often shares his pictures on Instagram. These pictures range from feeding animals to growing fresh vegetables like tomatoes and broccoli. His fans are shocked to see this look of Dharmendra doing tremendous action on screen. The actor spent most of his time in lockdown doing organic farming.

Prakash Raj
Actor Prakash Raj, who came out of the South and became a well-known villain in the Bollywood industry, is also associated with the ground. About a decade ago today, Prakash Raj had bought land to grow trees. Today he is growing vegetables and grains in that land. 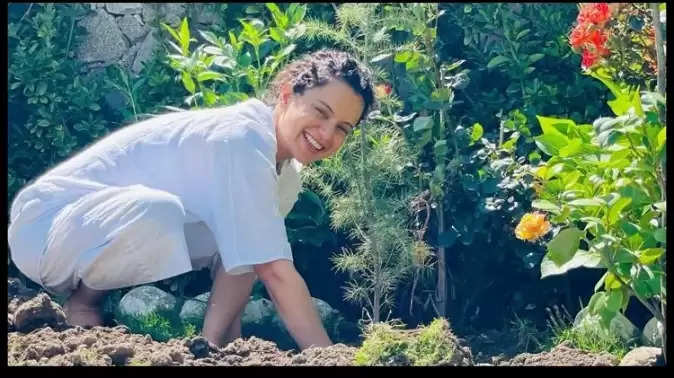 Kangana Ranaut
Kangana, who is often in the headlines for her bad words, had surprised everyone by making a disclosure a while back. He reported that his mother single-handedly "grows almost everything she needs in the kitchen." Kangana had also helped her in this work when she went to her hometown Manali.