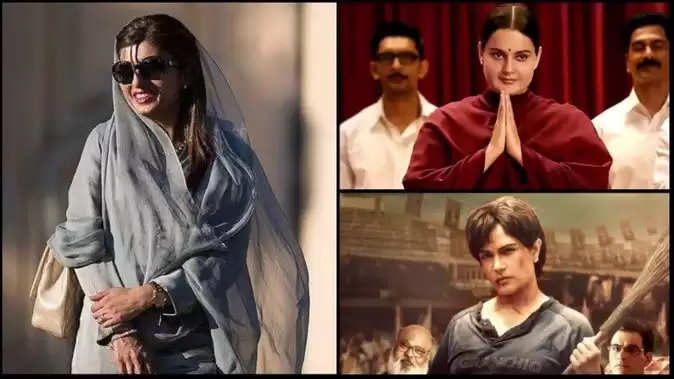 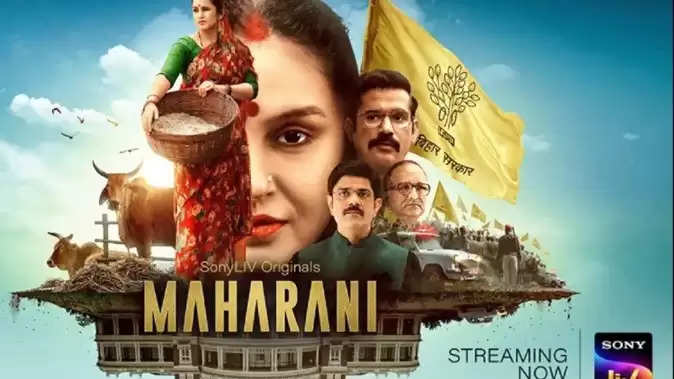 Web Series - Maharani
OTT Platform- Sony Liv
The politics of Bihar is depicted in the web series 'Maharani' starring Huma Qureshi. In the series, when an ordinary lady queen travels to become the Chief Minister, all kinds of difficulties come to the fore and the audience gets a full dose of thrill and suspense. Reportedly, this web series is based on the story of former Bihar Chief Minister Rabri Devi. In this, along with political and caste conflict, corruption, violence and poor law and order are shown in a very good way. 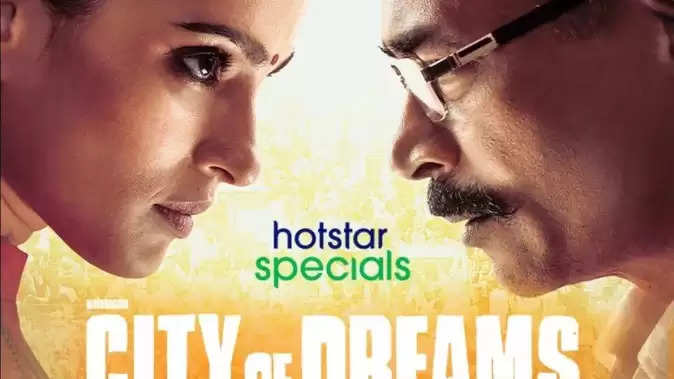 Web Series - City of Dreams
OTT Platform - Hotstar
Disney + Hotstar's web series City and Dreams are also based on political issues. It depicts family politics as well as external political struggle for getting power apart from the family. In the first season of the series, where there is a debate about the succession, in the second season the politics between the daughter and the father is shown. 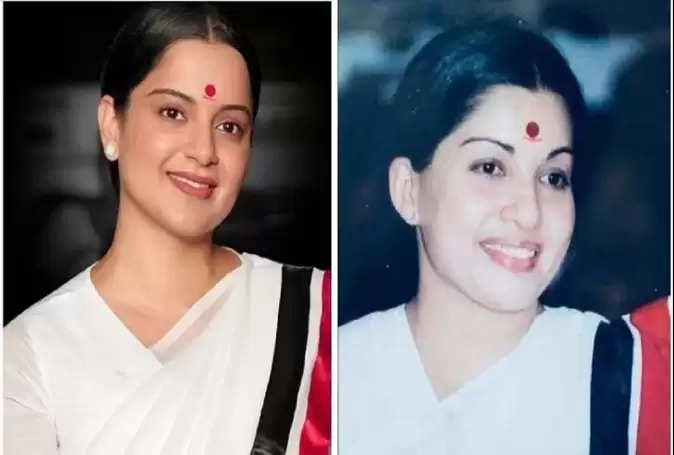