Hina Khan was seen in a pink embroidered suit, you will be surprised to see the pictures! 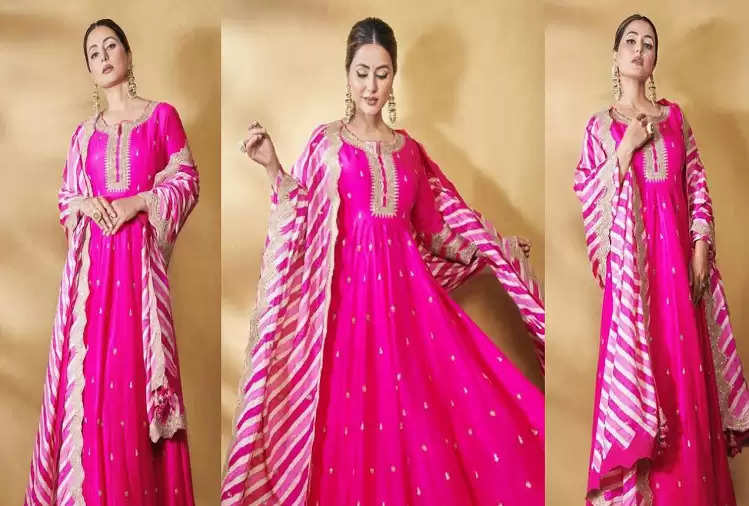 Several celebrities from the entertainment industry were seen at an award function in Mumbai last night. The award ceremony was a star-studded event and was attended by extremely talented television actors like Hina Khan among other actors in the OTT and film space. The ceremony was to validate the contribution of the actors who gave outstanding performances in the show they were a part of.

Hina Khan looked very beautiful in a pink color embroidered dress. She posed for pictures and sent flying kisses to the camera. She even posed while taking the award in her hands. The Yeh Rishta Kya Kehlata Hai actress was quite happy and excited that she bagged a big win for her debut performance. 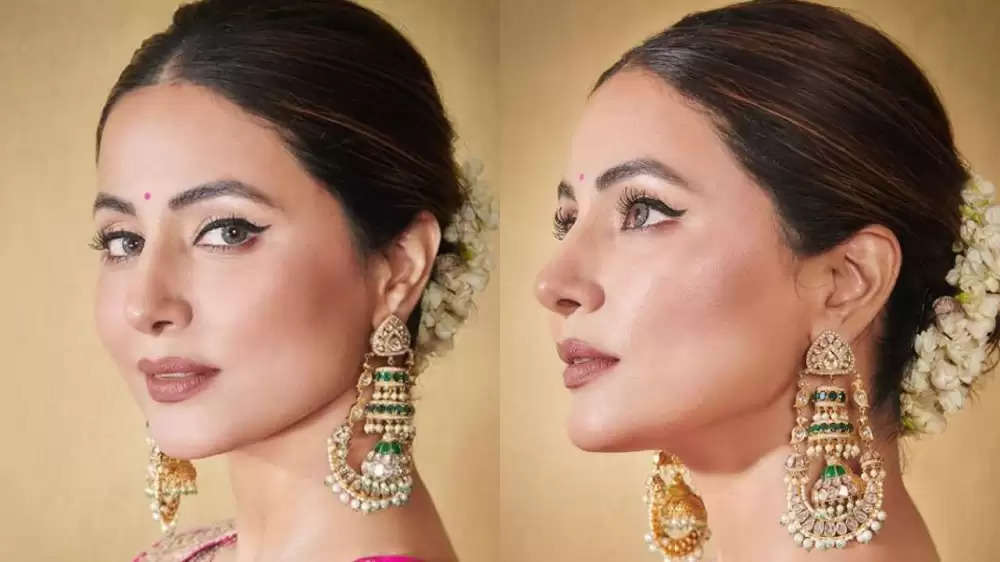 Check out pictures of Hina Khan from the event: 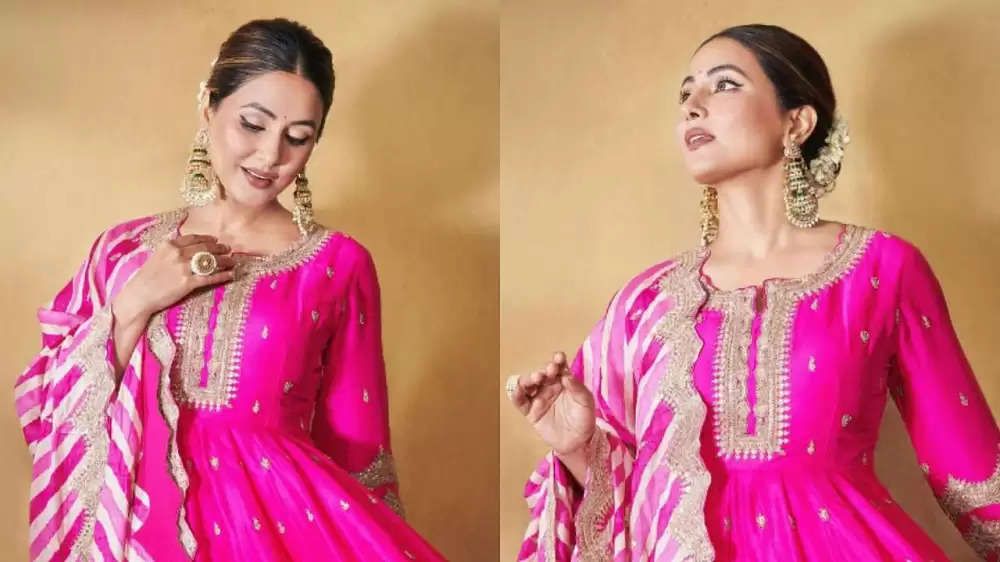 Hina Khan once revealed in an interview with The Indian Express how she got her to break as the lead actress of the show. She said, 'I auditioned for it. My friends forcefully sent me for the audition. Casters distributed pamphlets reaching many colleges in Delhi. This is how my friends found out. They came home and told me about it." The rest is history as she worked for 8 years in the very successful Indian soap opera.

On the work front, Hina Khan will be next seen in the web show Seven One, which is likely to premiere by the end of the year.