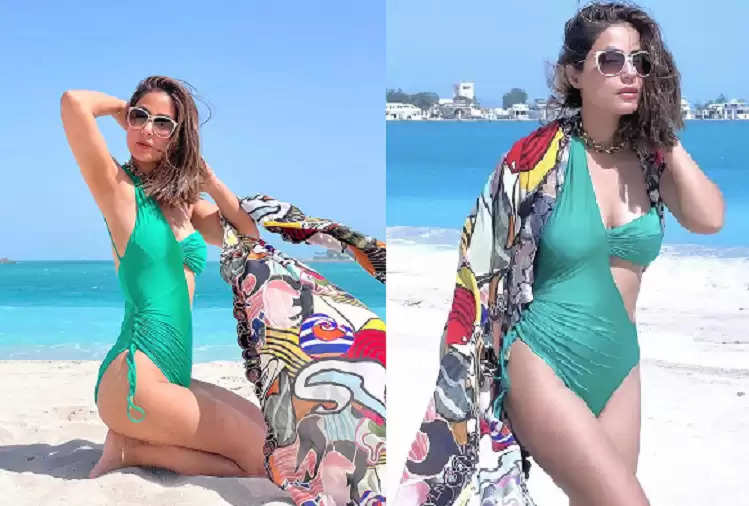 Television star Hina Khan is one of the hottest actresses, she often surprises us with her sexy looks. On Tuesday, the actress shared a series of pictures in a green monokini. Her pictures are going viral on social media. 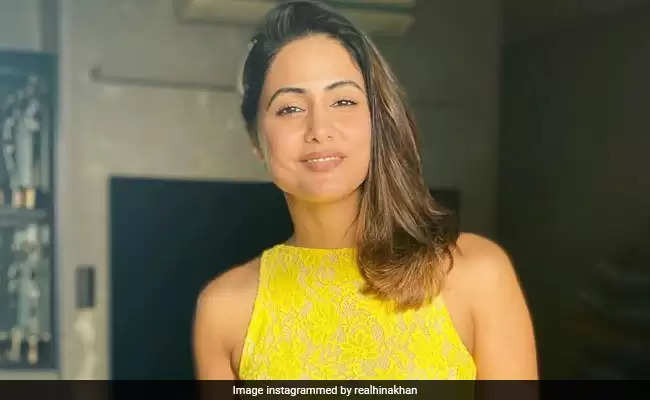 Her fans reacted to the post, one of them wrote, "Now I know why today's temperature is high." Another wrote, "You are such an extraordinary, beautiful, charming and utterly pleasant lady. Big fan." Her pictures have been liked by over 2.5 lakh people.

Recently, Hina Khan was rocking with her stunning look at the 75th International Cannes Film Festival. The actress, who rose to nationwide fame after playing the role of Akshara in Yeh Rishta Kya Kehlata Hai for eight years, expressed her views about regressive content on Indian television in a recent interview.

Speaking to Brute India, when Hina was asked about 'regressive television shows' on Indian television, she blamed the audience for the same, as she said, "It's not about television, it's about the audience. We probably only deliver what the audience wants to see. So I don't think you can blame the makers or the creators for the content that is made on television."