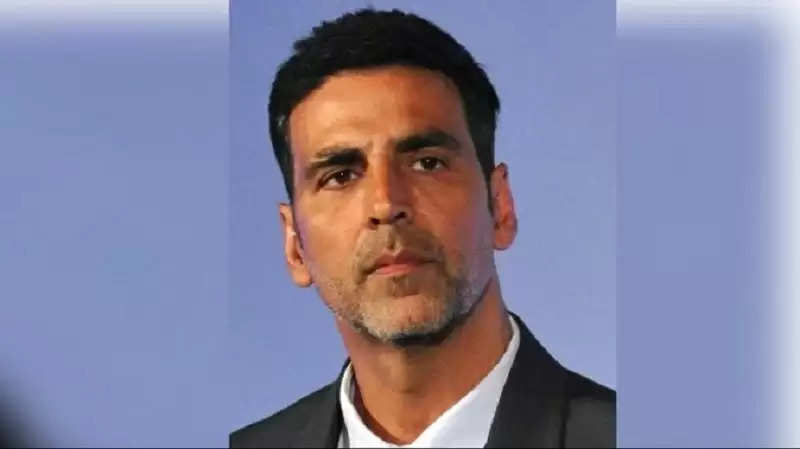 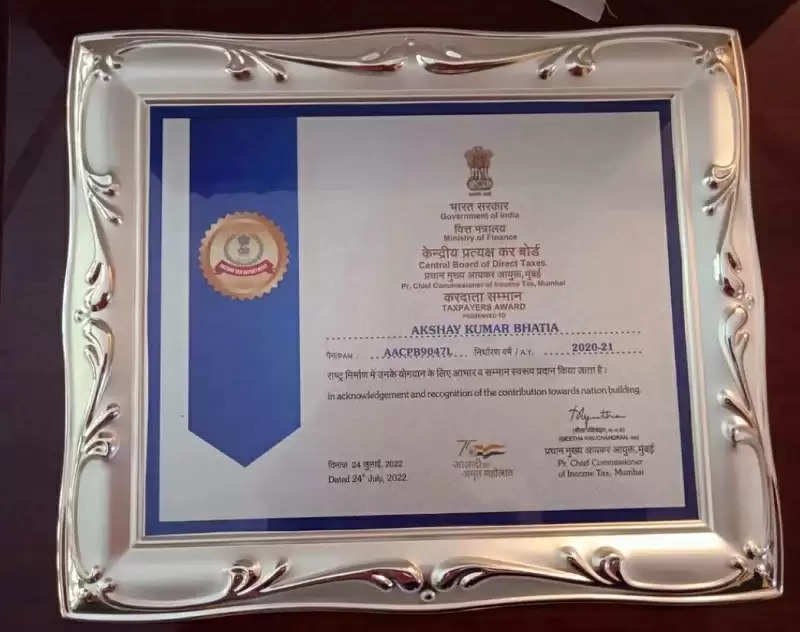 Akshay Kumar is the highest tax-paying actor in Bollywood. In such a situation, he has been honored by the Income Tax Department by giving a letter of honor. The actor is not in the country at the moment, so his team has accepted this award on his behalf. The actor has been among the highest taxpayers for the last five years in a row. 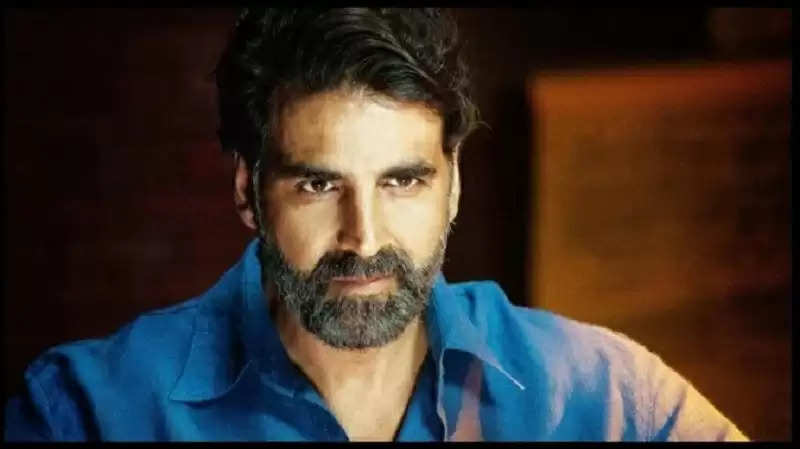 Akshay Kumar is currently shooting for the Jaswant Gill biopic in England and may return to India next week. Recently, Akshay was seen in Karan Johar's show 'Koffee with Karan' with South star Samantha Ruth Prabhu. In the show, Akshay talked about his personal and professional life. Apart from this, he had said about working with a younger heroine than himself that everyone burns, do I feel 55 years old. This statement of Akshay became very viral.