Heropanti 2: The new song of 'Heropanti 2' released, Tiger Shroff was once again seen playing the whistle with Kriti 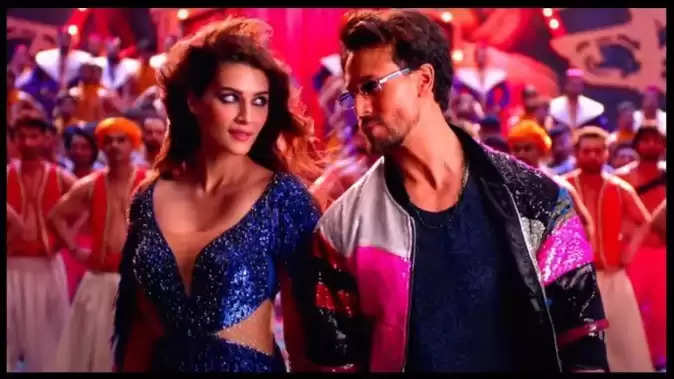 Tiger Shroff is creating great excitement in the hearts of people for his upcoming film 'Heropanti 2' with Tara Sutaria and Nawazuddin Siddiqui. Fans have been waiting for a long time for the release of 'Heropanti 2', which is about to end, as the film is scheduled to release on April 29. The film is the second installment of Tiger's 2014 debut film and he will be seen reprising his role of Bablu in the film. The trailer and songs of the film have already enthralled the fans, but the makers have once again found a way to woo the audience. The makers have released a new track from Tiger's upcoming film, which will remind you of the old film. We are talking about 'Whistle Baja 2.0' which is a revamped version of Heropanti's popular track 'Whistle Baja'. The song was a huge hit among the audience at that time.

Mika Singh and Neeti Mohan have lent their voices to this much awaited song 'Whistle Baja 2.0' from the film. Interestingly, Tiger danced with his debut film co-star Kriti Sanon in this song, bringing back the memories of old songs in the hearts of the audience. 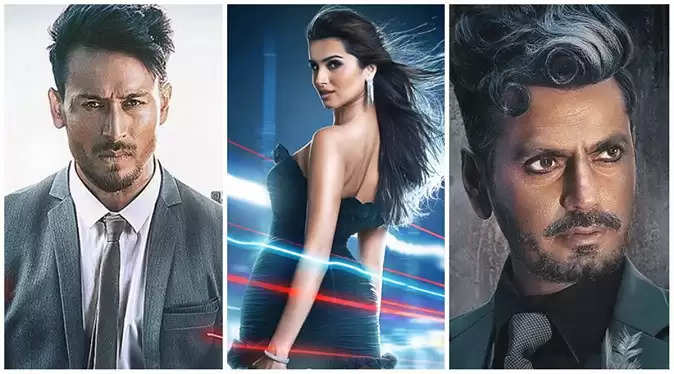 Tiger and Kriti, who started their career together in 2014 released film 'Heropanti', are once again making a comeback on the big screen with this popular song. Due to the song, the audience will once again get a chance to see the chemistry of both of them on the big screen. Seeing the pair of both, people will really start whistling. Both will also be seen repeating the hook step of 'Whistle Baaja'.
'Heropanti 2' directed by Ahmed Khan is going to release on April 29. The film will clash at the box office with 'Runway 34' starring Ajay Devgn, Rakul Preet Singh and Amitabh Bachchan. Interestingly, Tiger and Kriti will also be working together on the big screen. The two will be seen working together in their upcoming film 'Ganpath Part 1'. This film of Tiger and Kriti will be directed by Vikas Bahl. This action thriller film is expected to release on 23rd December this year.