Heropanti 2: Before Tiger Shroff, these actors broke the security cycle of cyber, read interesting tales of films made on hacking 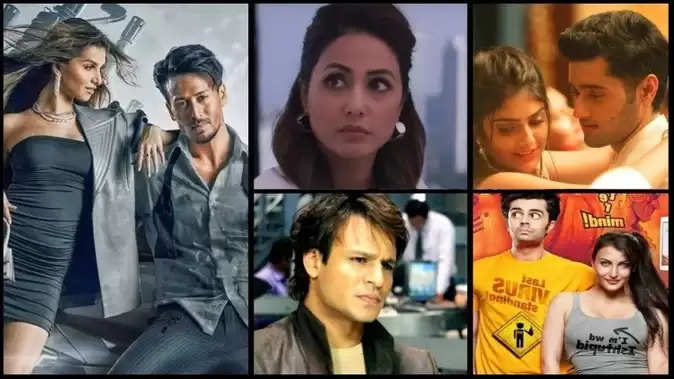 In the 21st century, humans have become completely dependent on technology. The smallest needs of people in daily life are being met through technology only. Technology has made the lives of common people easier, but it also has side effects. Hackers present all over the world are trying to break into things related to national security including personal information, bank accounts of people all the time. This type of hacking is often shown in movies too. This issue has also been talked about in the film 'Heropanti 2', which will be released on April 29. In the trailer, Tiger Shroff whose character is described by his mother Amrita Singh as "Bhola Sa, Masoom" goes out to fight the evil Laila (Nawazuddin Siddiqui). Laila is a cybercrime master who is on a 'rogue mission'. He is planning to hack the bank accounts of every Indian citizen and rob every penny from them. However, in today's report, we will not tell you about 'Heropanti 2' but about the films which are based on cybercrime. Let's see the list- 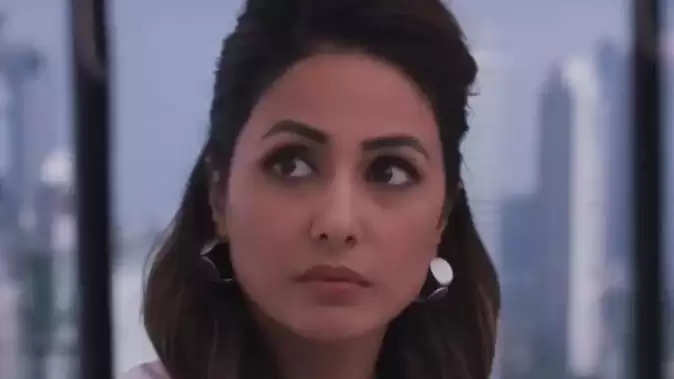 Hacked
The film Hacked is the story of a 19-year-old boy who is deeply in love with a girl named Sam, but after the girl's refusal, he hacks her phone, laptop and email and blackmails her. The film was directed by Vikram Bhatt. Rohan Shah and Hina Khan were seen in the lead roles in the film. The film was not liked by the audience at all.

Genius
This movie is also based on cyber hacking. The story from the Engineering College to the Research and Development Wing (RAW) was shown in the film. Directed by director Anil Sharma, the film featured his sons Utkarsh Sharma, Ishita Chauhan, Nawazuddin Siddiqui and Ayesha Julka. However, due to the weak script of the film, it flopped badly at the box office.

Happy New Year
The movie Happy New Year is the story of six losers who commit a major theft through hacking. Superstar Shahrukh Khan played the lead role in the film. Apart from this, Deepika Padukone, Sonu Sood, Boman Irani, Vivaan Shah were also seen in important roles. The film was directed by Farah Khan. The film earned 203 crores at the box office. 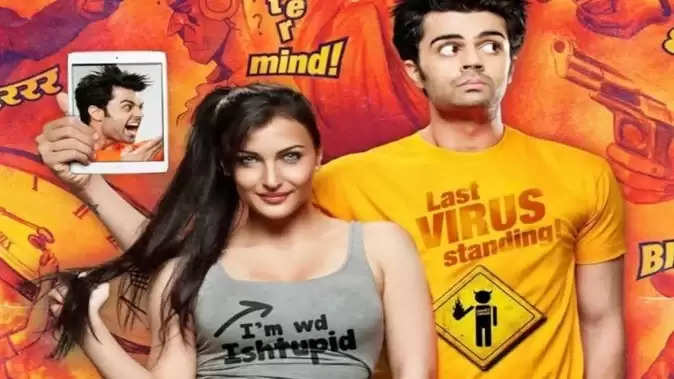 Mickey virus
It was a comedy film which depicts bank theft through hacking. Maniesh Paul was seen in the film. The film was directed by Saurabh Sharma. However, the film was not liked by the people and was a disaster at the box office.