Helen Comeback: Helen will return to the big screen at the age of 84, will be seen with Karisma Kapoor 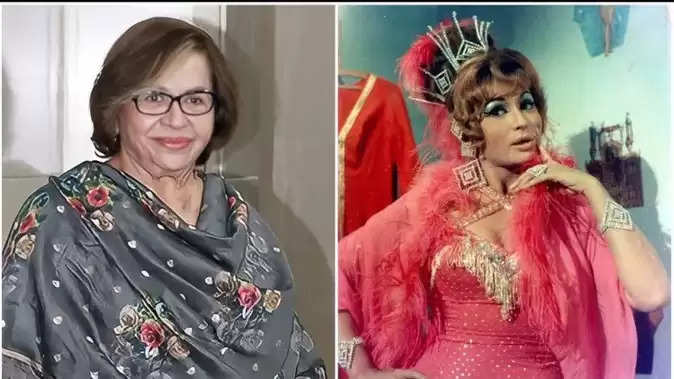 Hearing the songs 'Piya Tu Ab To Aa Jaa' and 'Yeh Mera Dil Yaar Ka Deewana', only one name comes to mind and that is Helen. Known for her cabaret dance in films in the 60s and 70s, Helen is going to return to the screen after a long time. Salman Khan's stepmom was last seen in the film Heroine opposite Kareena Kapoor. The veteran actress will be returning at the age of 84 from the film Daily Belly director Abhinav Dev's drama web series 'Brown'. Karisma Kapoor will also be in the lead role in 'Brown'. The story of this series is based on the book 'City of Death' by Abhik Barua. 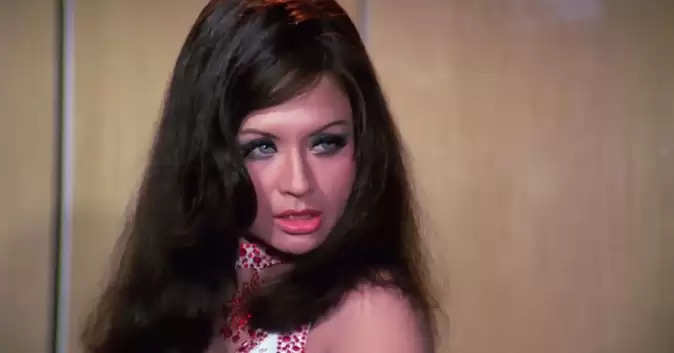 Surya Sharma is also going to be seen in an important role in Brown. This web series will be based on women. In this, Helen and Karishma will be seen in a strong style. However, the makers have not issued any official statement regarding this. Talking about her character, Helen said- When I came to know about my character, it was easy to understand that the team is clear about my role. 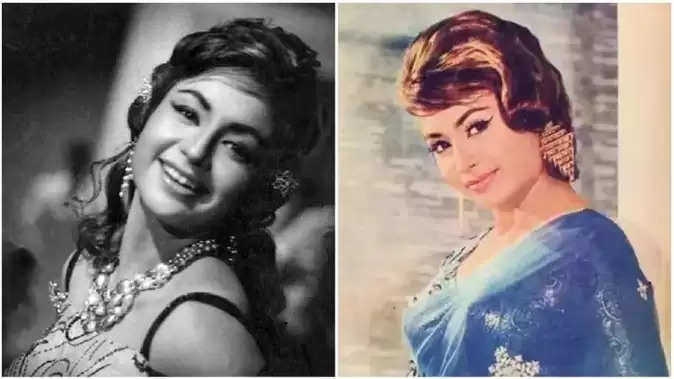 Helen further said- 'It is not only an exciting crime drama but ever since I heard the praises of the acting for the work, it became even easier for me. I was just enjoying myself after coming back on the sets. She said- Things have changed since my last time in films, so I was terrified to see this. But it felt good after seeing the change and I have never experienced what is happening now.
Helen started her career in films at the age of 19 with the film 'Howrah Bridge'. Helen got a different identity from the song Mera Naam Chin Chin Chu from this film. After this he acted in at least 700 films.