Is the nameplate of Mannat worth Rs 25 lakhs missing? Know the truth! 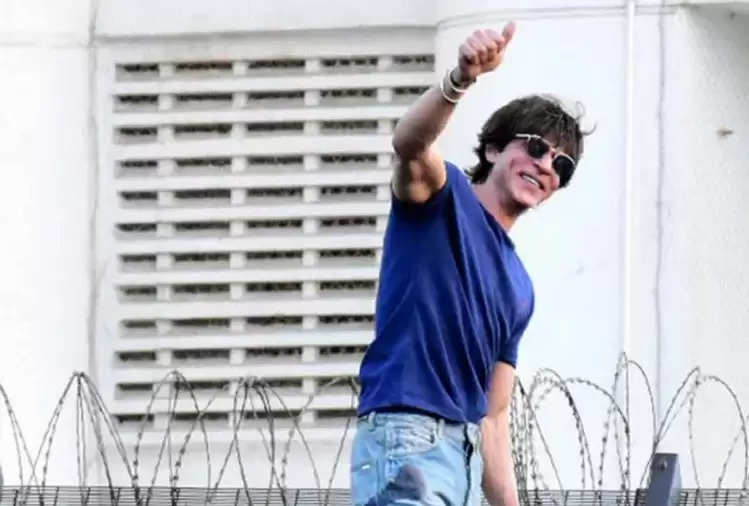 Shahrukh Khan is not just a name but an emotion. The superstar has been ruling the industry for almost three decades and has emerged as the king of millions of hearts. In fact, the Jab Tak Hai Jaan actor's house Mannat has also been a place of attraction for fans, and people are often seen posing and clicking selfies outside Shah Rukh's house. Interestingly, Shah Rukh and Mannat became the talk of the town after the bungalow was replaced with a new nameplate after years. And now, Mannat is once again in the limelight as the new nameplate has reportedly gone missing. 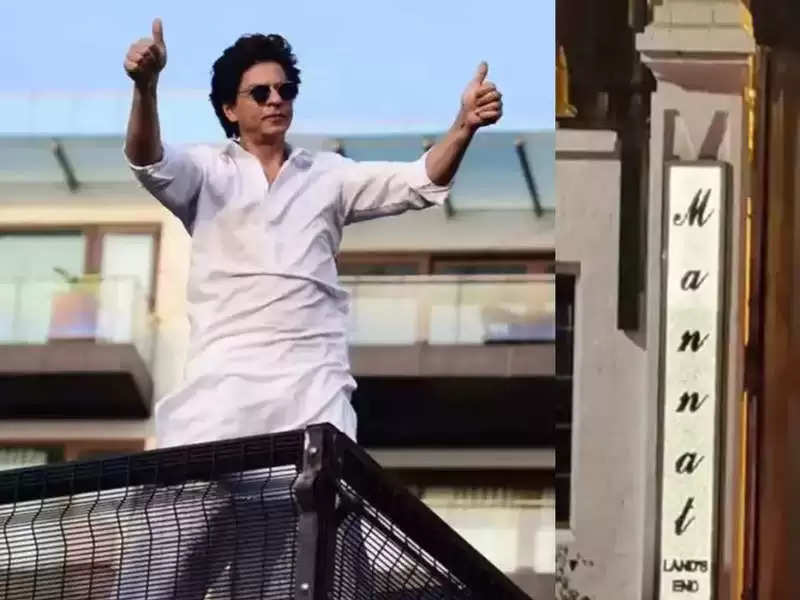 came to light after fans were seen tweeting about Mannat's missing nameplate. A Twitter user shared a video from outside Mannat on the micro-blogging site Twitter, in which the bungalow did not have a nameplate. The video was captioned, "I went to #Mannat for the first time in my life and saw there is no nameplate. I thought some work is going on." Needless to say, this left fans wondering where Mannat's new nameplate is.

Yes bro agree with you because I went to #Mannat today first time in my life and I saw there is no nameplate.I thought there is somework on progress. pic.twitter.com/yKtFZRY8L4

However, to everyone's relief, the nameplate of Mannat is not missing. Instead, it is removed for repair work. A source had told Hindustan Times City, “It was removed for repairs. It is indoors, actually in the garden." The source also assured us that the nameplate will be put in place soon after the repair work. This news will surely bring a sigh of relief to Shah Rukh's fans.

Price of Mannat Nameplate The nameplate of

King Khan's bungalow is reportedly designed by the house's boss Gauri Khan and is worth lakhs. “That nameplate costs around 20- 25 lakhs as Gauri Khan wanted something classy as per the family standard. And this nameplate reflects the classic choice of Mrs. Khan.