Has Sonakshi Sinha really got engaged? you would be surprised to know the truth 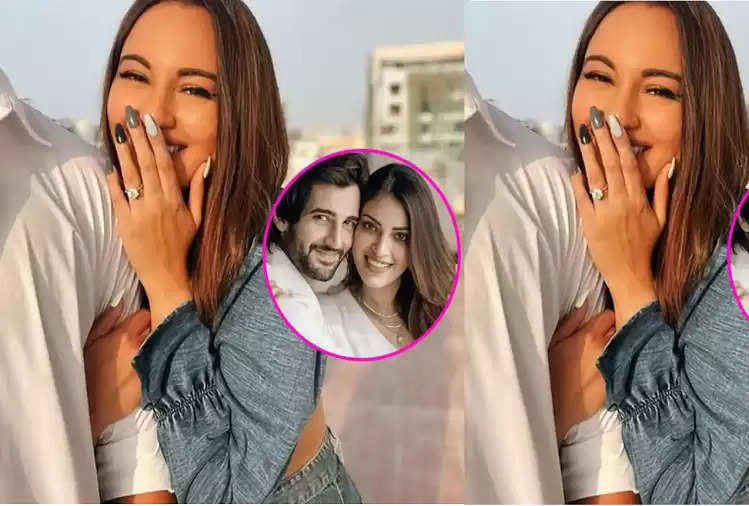 Sonakshi Sinha has created quite a stir on the internet with her latest pictures. Sonakshi Sinha has shared many pictures with a mystery man on her Instagram account. In the pictures, you can see Sonakshi is seen flaunting rings on her beautiful hands. Everyone started speculating whether they got engaged. However, the actress is yet to reveal whether she is engaged or she is just doing some promotions.

Sonakshi posted three photos on her Instagram account, all of which had the same caption. It read, "Big day for me. One of my biggest dreams is coming true and I can't wait to share it with you all. Can't believe it was SO EZI!!!!.

While many are wondering if the actress is engaged, our source reveals that the actress might be launching her own beauty product soon.

Where many Bollywood celebs congratulated Sona and Anushka Ranjan gave some information about the actress' announcement. He commented, "What is happening after this announcement of yours, many people are going to be angry with you." Well, this clearly shows that the actress is not going to announce her engagement or marriage but is going to do something else. 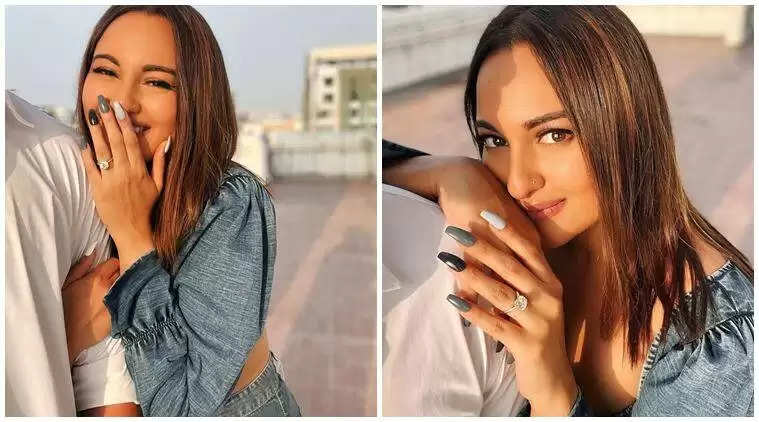 A source reveals, “Sonakshi will be launching her beauty products which will include all types of makeup for every age group of women. Sonakshi is very excited about her business venture as she has been aiming for it for quite some time. She had planned, but got delayed due to the pandemic and now finally the day has come. She will soon make an official announcement on it."

On the professional front, Sonakshi was last seen in Bhuj: The Pride of India starring Ajay Devgn in the lead. Meanwhile, Sonakshi is awaiting the release of Double XL, where she plays the role of Saira Khanna, who deals with fat shaming and body shaming every day in her life.