Harshvardhan’s competition with his father? Anil Kapoor’s son used to drive while shooting for Thar! The actor revealed 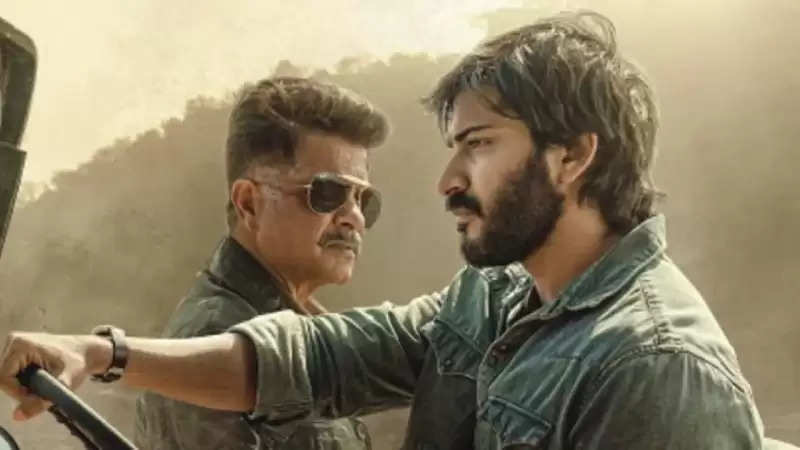 Earlier, Harshvardhan appeared in a small role in Anil Kapoor and Anurag Kashyap starrer ‘AK Wes AK’. Anil Kapoor tells how was his experience working with his son Harshvardhan.

Anil Kapoor had given suggestions to the son, but Harsh refused to accept!

Anil Kapoor told that whenever his son Harshvardhan gave him the suggestion for this film, Harsh refused to accept it. The same happened during one shot. Anil Kapoor himself narrated this story. Anil Kapoor was seen talking about this during the trailer launch of Thar. Regarding Harsh, Anil Kapoor said that ‘my son had rejected my advice at that time. Today I feel that he did not accept my suggestion at that time, it was his right decision.

Anil Kapoor with his son Harshvardhan

How was the experience with your son? what did anil Kapoor say

At the trailer launch, the actor said- ‘When we were shooting for Thar, one or two suggestions came to my mind. When I told Harsh, he refused to obey. After that, he did it by himself in his way. The good thing is that he turned out to be right and I was wrong. I had a lot of fun working with Harsh.