Happy Birthday Riya Sen: 10 Stunning Photos of Diva That Will Leave You Awestruck 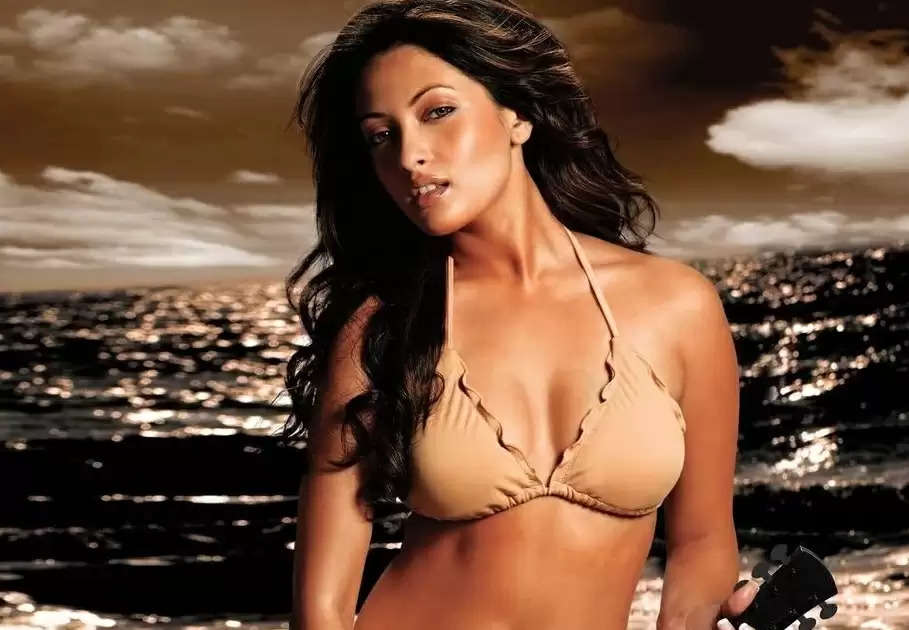 Riya looks stunning in this picture while wishing her fans  new year. 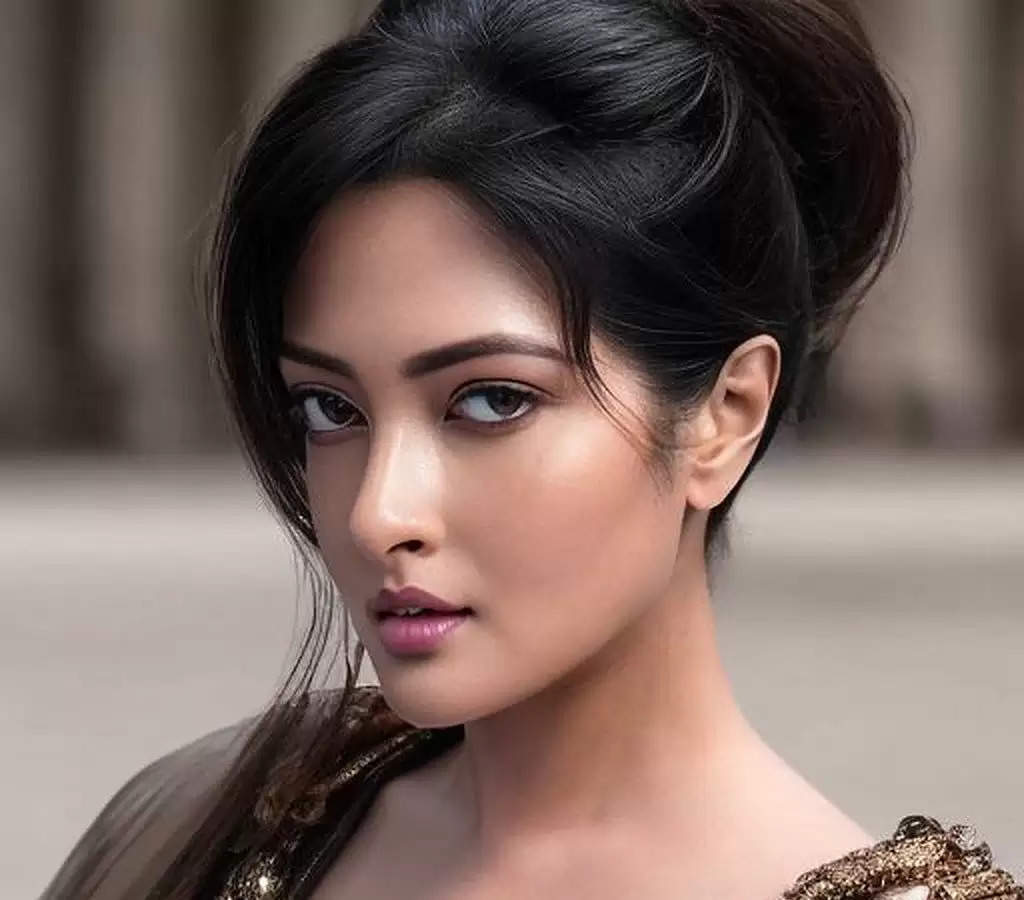 Bengali beauty grabs the attention of her fans with a stunning look on the occasion of new year. 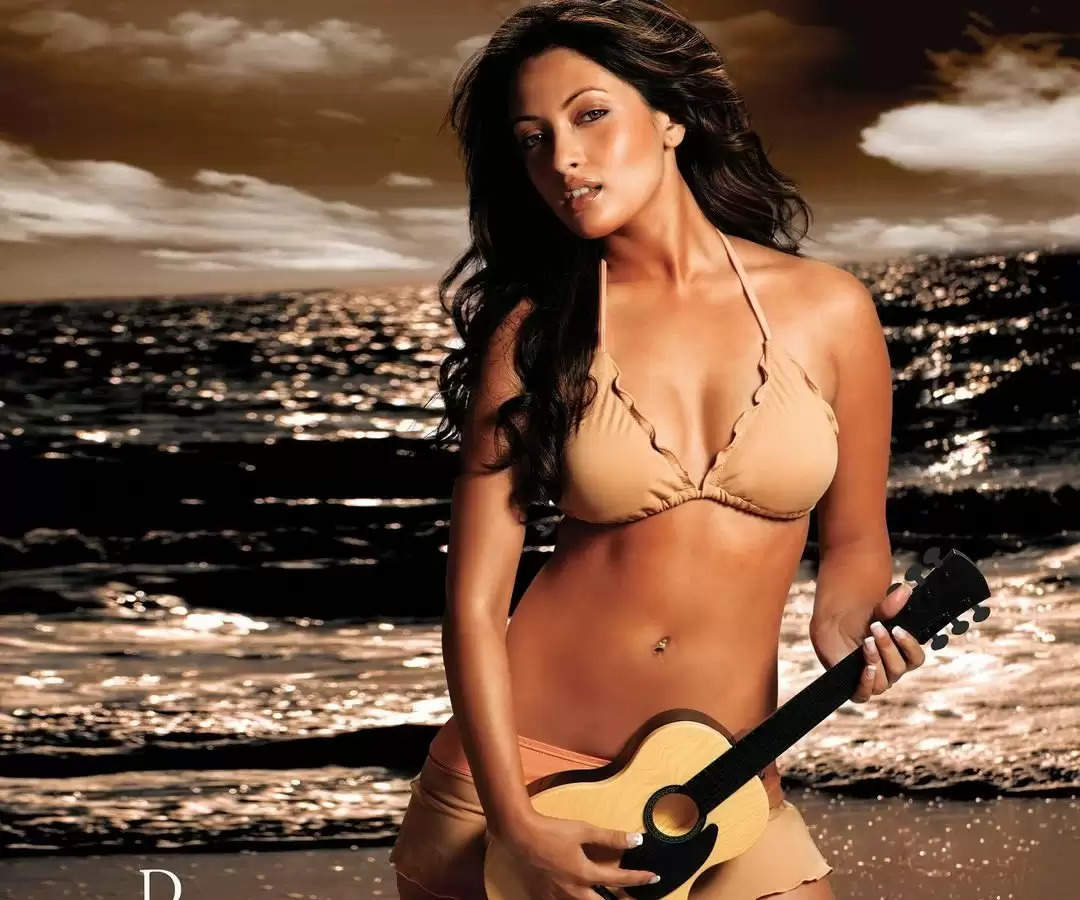 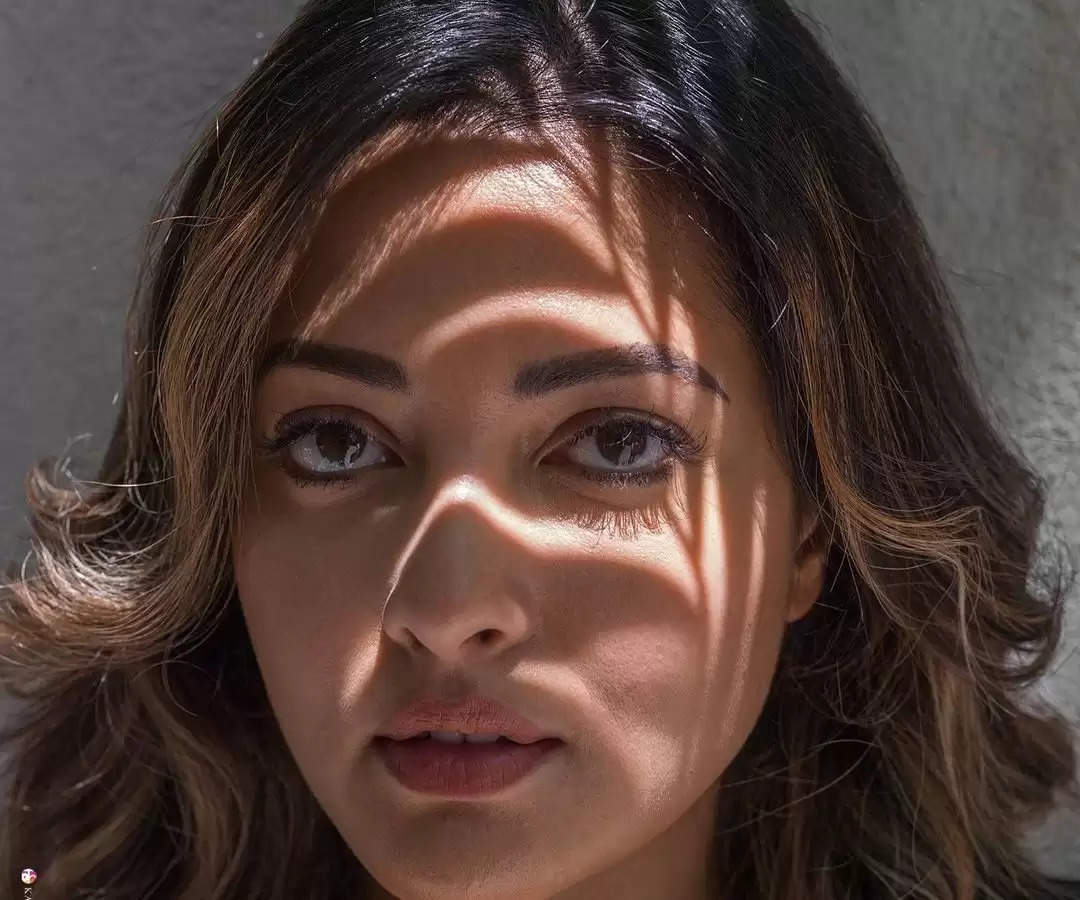 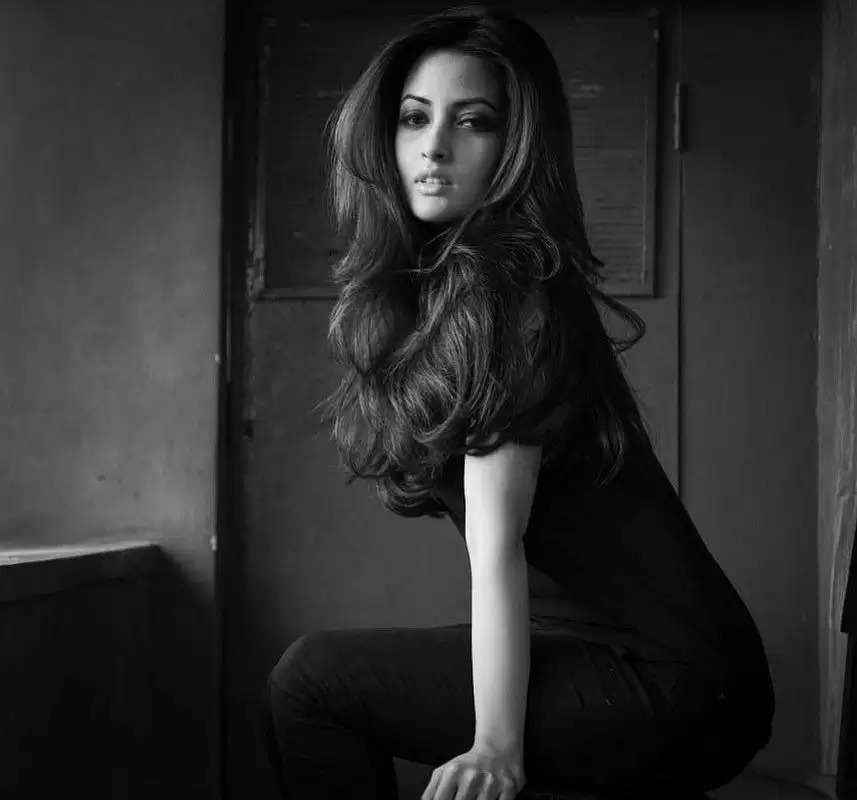 Riya Sen is a sight to behold in all-black attire, exuding a fierce look. 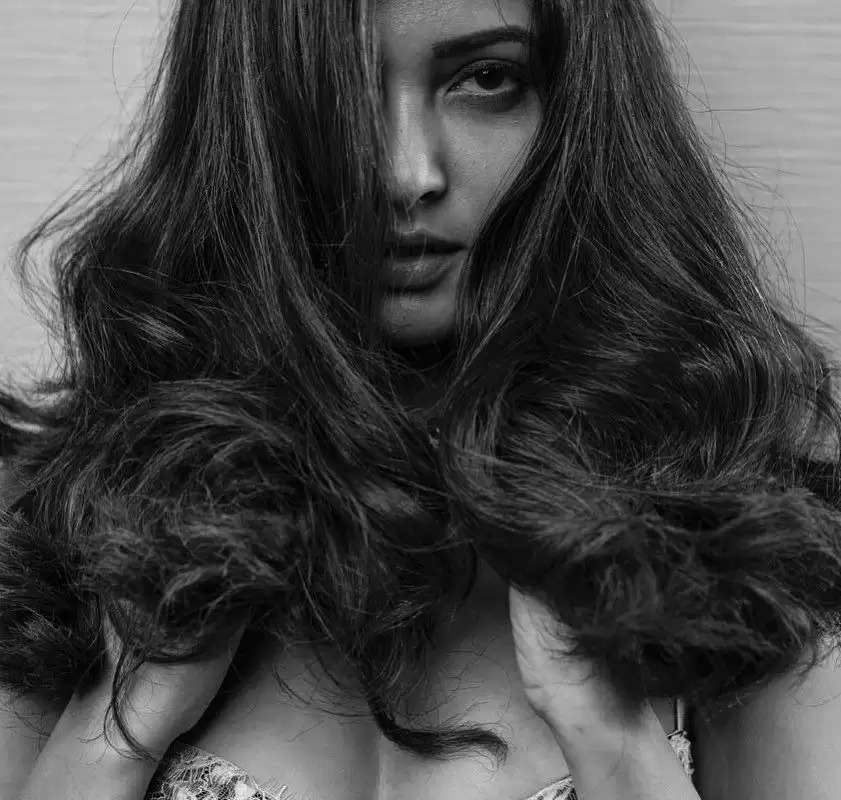 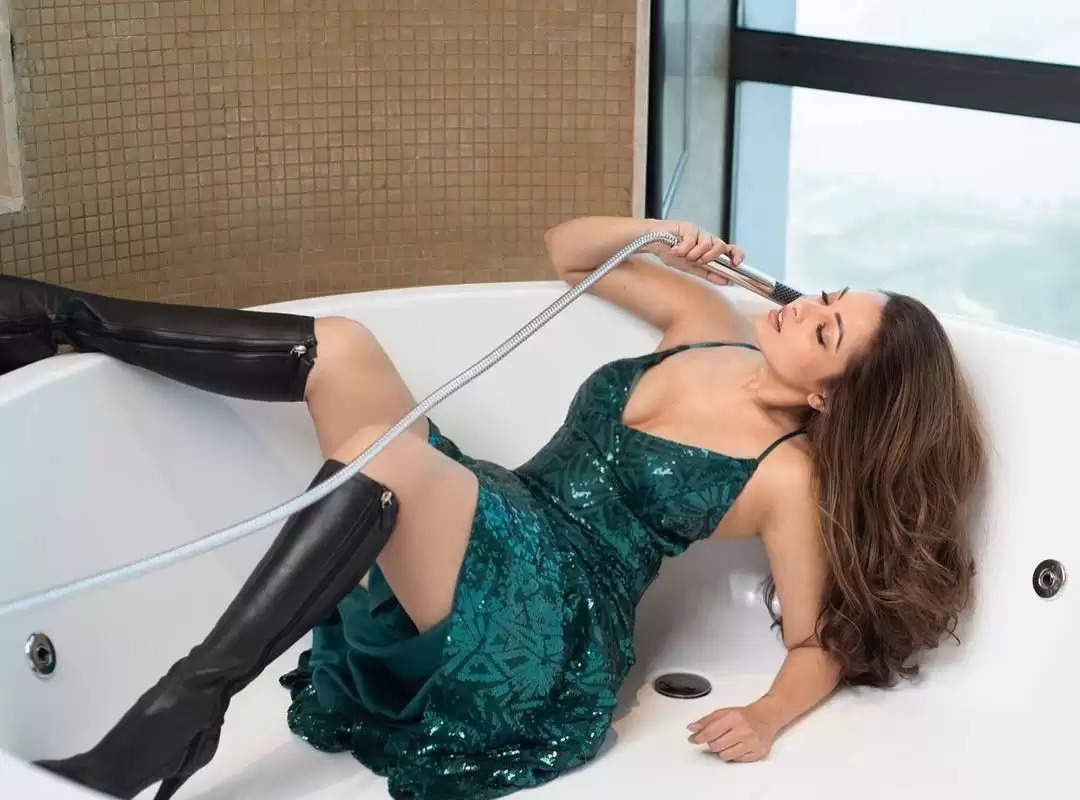 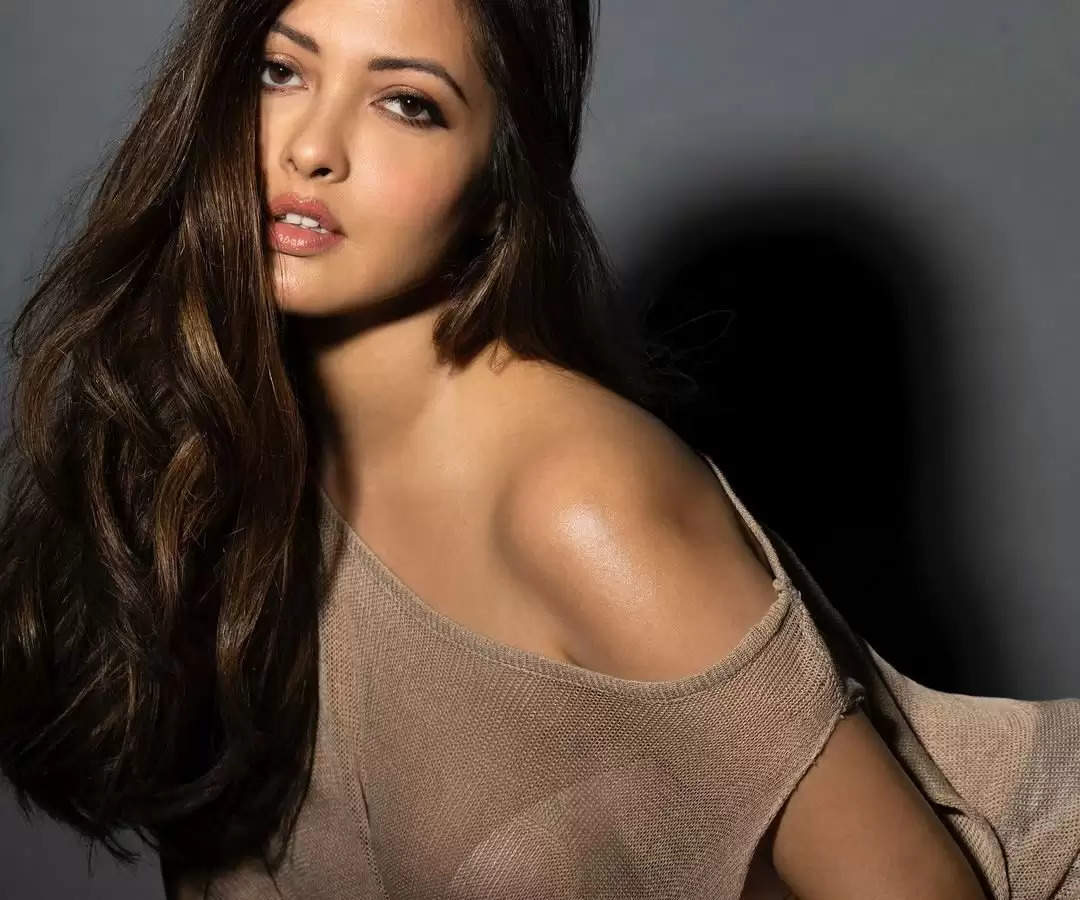 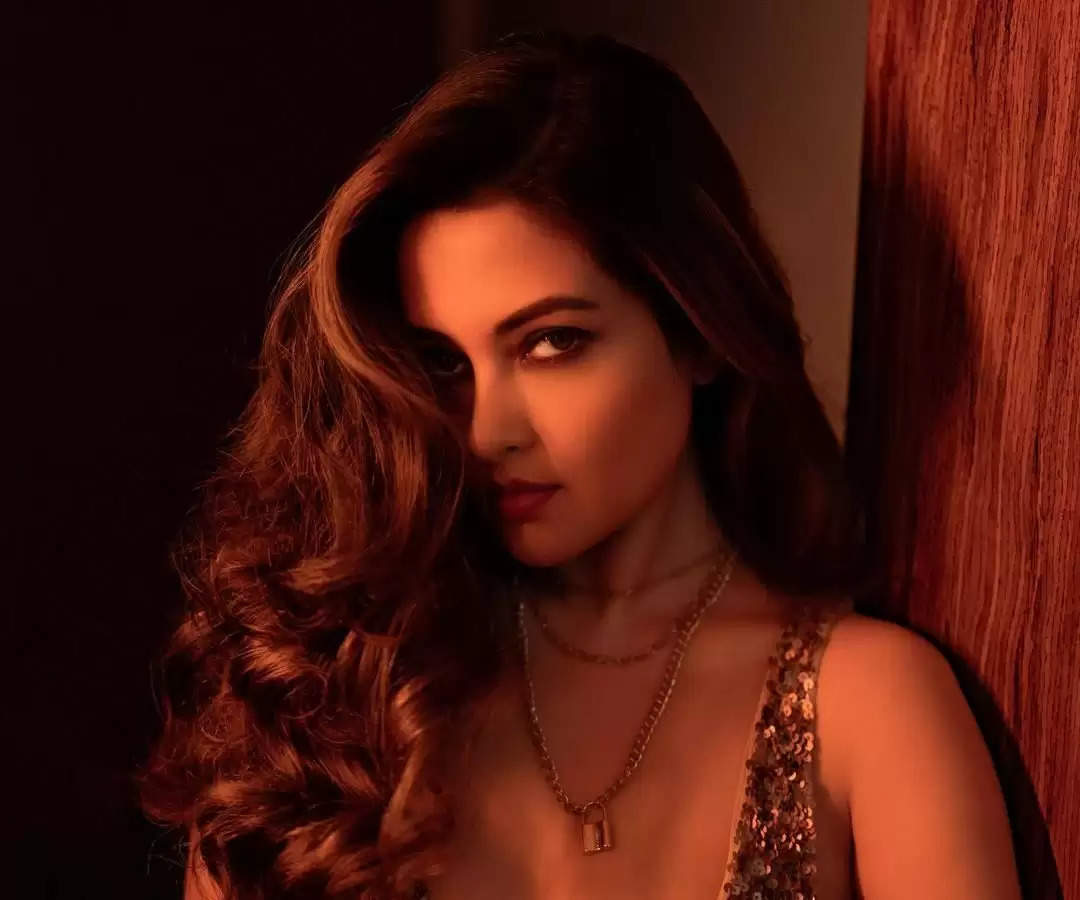 Riya enjoys a massive fan base on social media. 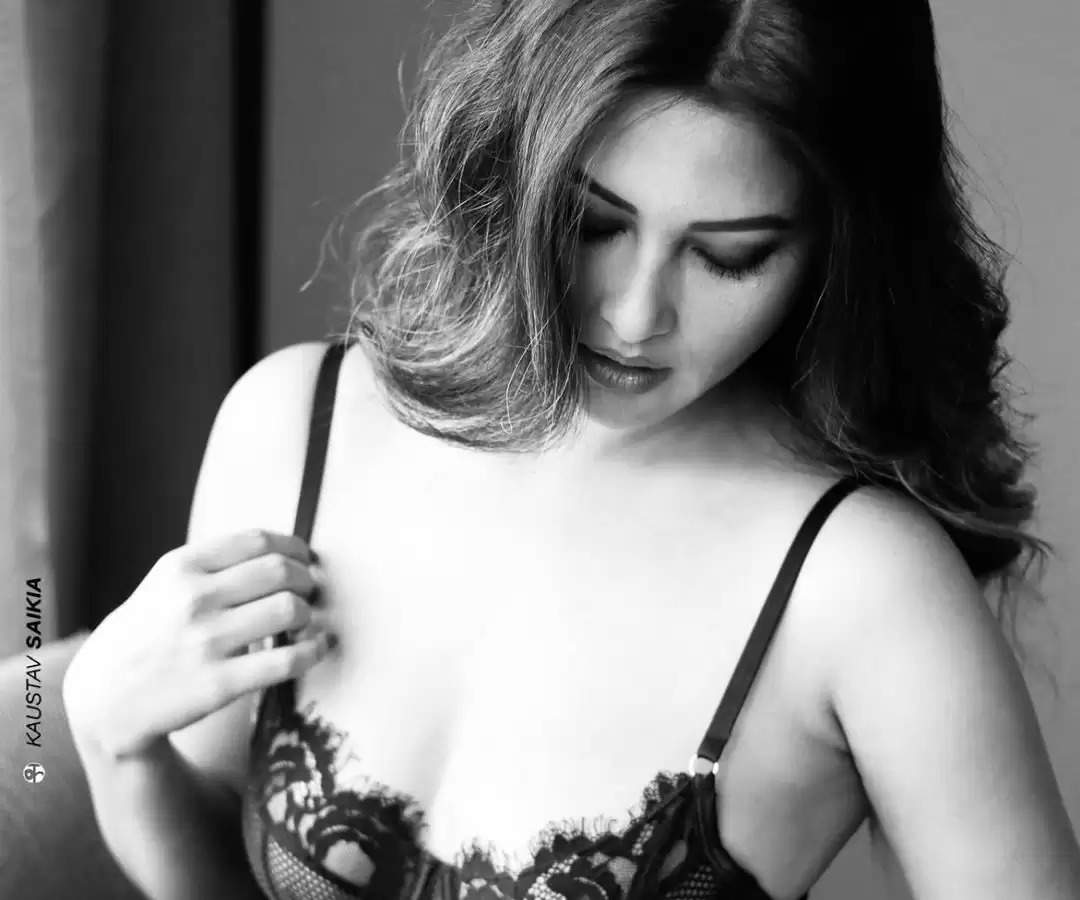 The fans loved this photograph of the actress and flooded her post with fiery icons.