Happy Birthday, Kriti Sanon: Know about her net worth, house, and salary! 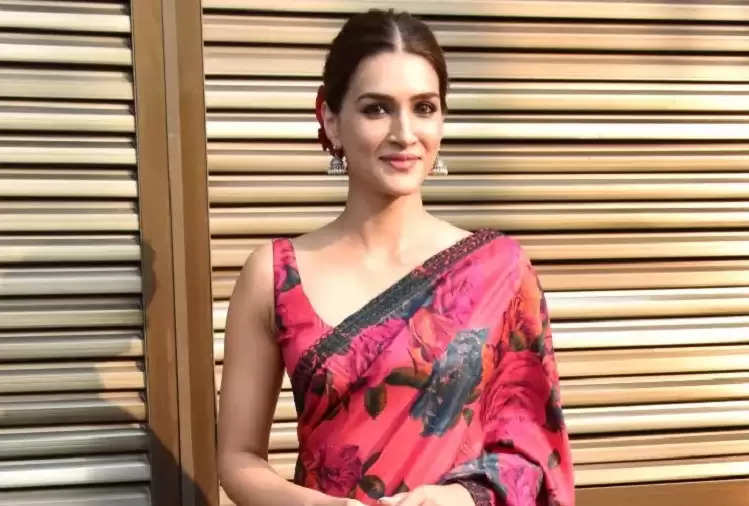 Kriti Sanon is one of the top actresses in the Indian film industry. Today, as the actress turns 32, let us take you through the 'Mimi' actress's net worth, cars, houses, and assets. In 2019, Kriti appeared on Forbes India's Celebrity 100 list, ranked 38th with an estimated annual income of ₹80.9 million (US$1.0 million). 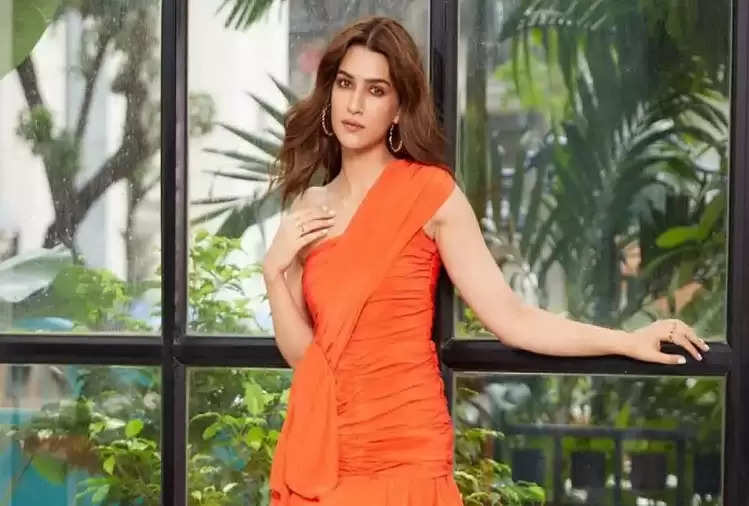 Kriti Sanon is an Indian model and actress. She was a student of Electronics (B.Tech) before joining films.

She made her debut in films with Telugu psychological thriller film 1: Nenokkadin co-starring Mahesh Babu.

Kriti's father is a chartered accountant by profession and her mother is a professor at Delhi University.

According to trade analysts, Sanon charges Rs 3 crore per film. Their earnings depend on the remuneration they get from films, brand endorsements, and stage shows.

Kriti lives in a house located at Atlantis Building on Lokhandwala Road in Andheri West, Mumbai. Earlier she lived in an apartment in Juhu, Mumbai. She bought the apartment in 2014 and moved in with sister Nupur Sanon and her parents. 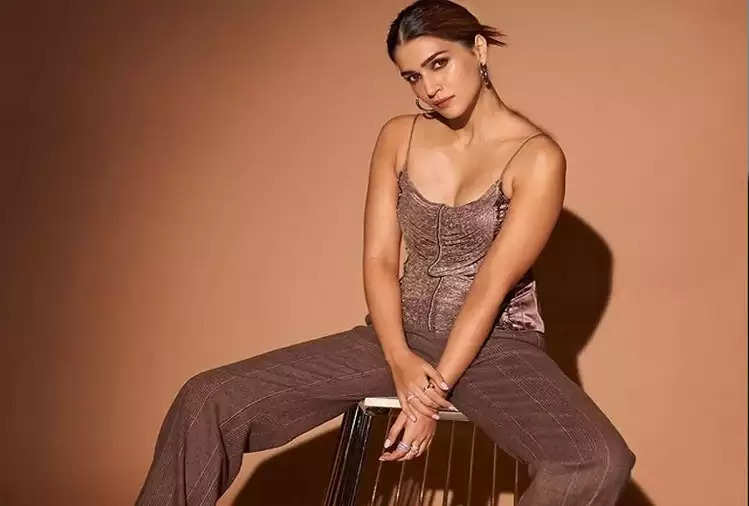 Kriti is fond of cars and bikes and likes to ride them often. She owns a BMW 3 Series, and Audi Q7 and has recently added Mercedes-Maybach GLS to her collection.