Happy Birthday Babita: Babita gave importance to love not career, this was the relationship of daughter-in-law of Kapoor family with her husband 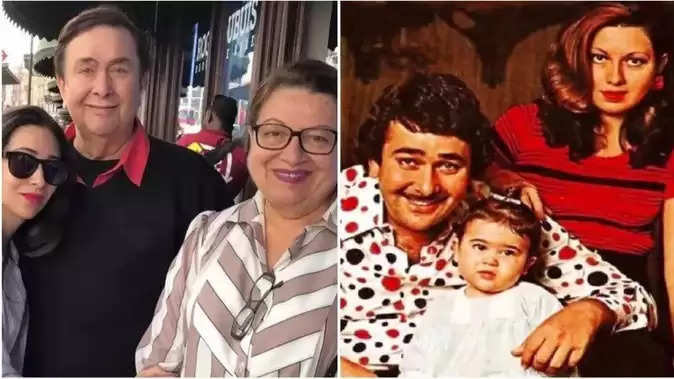 Babita is one of the famous and veteran Bollywood actresses of her time. Babita is also the mother of two successful actresses of Hindi cinema, Karisma Kapoor and Kareena Kapoor. Born in Karachi, Pakistan in 1948, Babita will celebrate her 74th birthday on 20 April. After marrying Raj Kapoor's eldest son Randhir Kapoor in the year 1971, there was a turning point in her life and Babita said goodbye to her career. So, on the occasion of birthday, we are going to introduce you to the special things related to them. 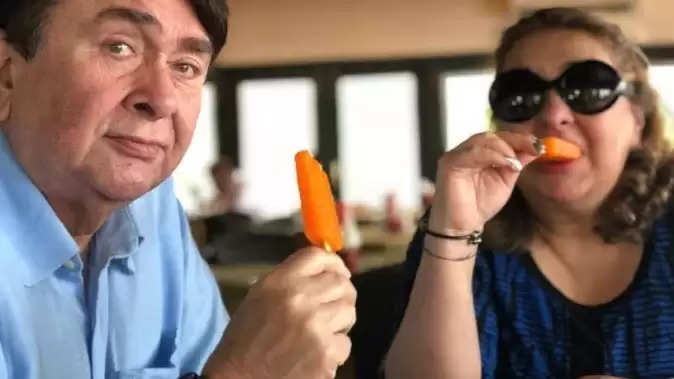 Babita's career may have been short but she has been shining. He made his Bollywood debut in Hindi cinema with the film 'Raaz'. This was the debut film of both Babita and Rajesh Khanna. But later the film 'Dus Lakh' was released in theaters before Raj, so it is considered his first debut film. Babita made a lot of headlines from her first film. After this, she gave many hits like 'Haseena Maan Jayegi', 'Jeet', 'Doli' and 'Ek Hasina Do Deewane'. When Babita's career took off, she fell in love with Raj Kapoor's elder son Randhir Kapoor. This love put a full stop on his career. Randhir and Babita met on the sets of the film 'Sangam'. Both dated each other for two years. Babita knew that women in the Kapoor family were forbidden to work in films after marriage. Then Randhir asked him to either marry her or end the relationship. 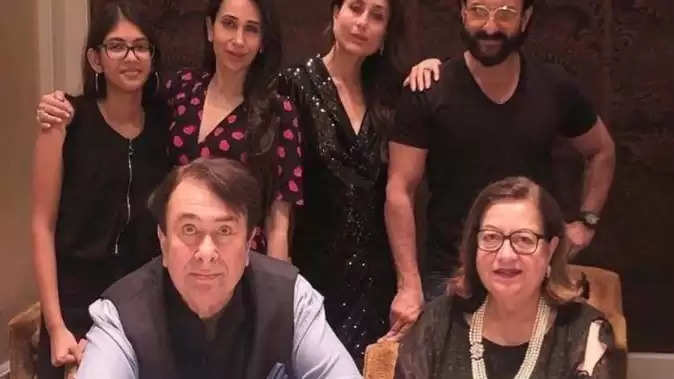 Randhir's father Raj Kapoor said that if he wants to marry Randhir, then he will have to give up his acting career. Babita was very much in love with Randhir and she left her career and got married on 6 November 1971 according to Punjabi customs. After marriage, Randhir's career started going downhill. He started drinking a lot, then Babita had separated him from his house. Babita single-handedly raised her two daughters Karisma Kapoor and Kareena Kapoor. Babita has a huge role to play in raising Karishma and making her career a success in the industry. Randhir and Babita did not divorce. Therefore, after many years of separation, now both have started living together again. Both the sash are seen in any family function.