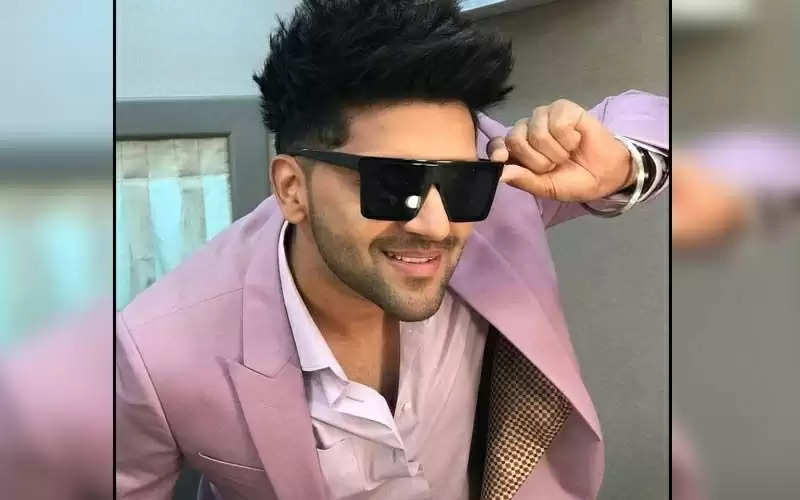 Singer Guru Randhawa, known for his great party songs and his good looks, celebrates his birthday on 30 August. Every song of Guru Randhawa, who has made his mark in the Punjabi to Bollywood industry, gets a lot of headlines. Although Guru Randhawa had a failure at the beginning of his career, he did not give up and kept on moving forward. Till now he has given many hit songs. On the birthday of Guru Randhawa, know some special and interesting things related to his life and career. 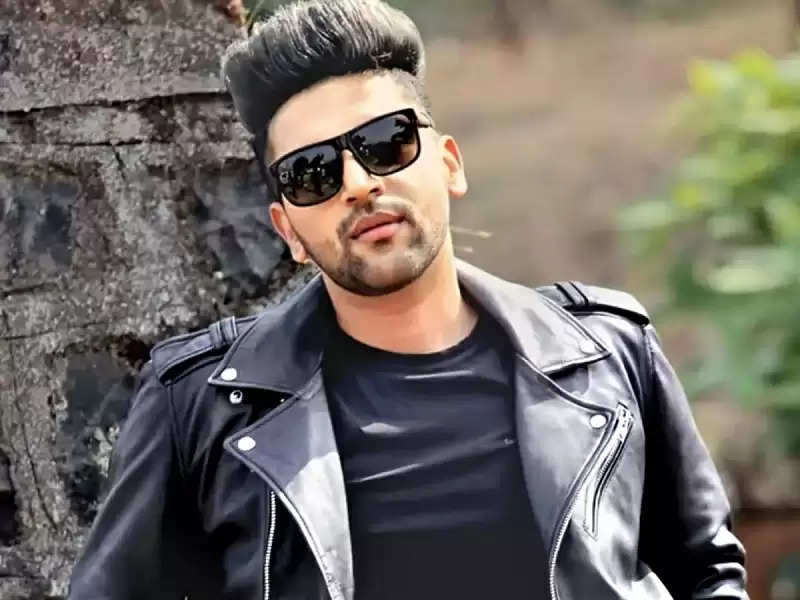 Guru Randhawa's full name is Gursharanjot Singh Randhawa, born on 30 August 1991 in the Gurdaspur district of Punjab. He has completed his MBA from Delhi. Guru Randhawa started by singing in stage shows and parties as well. Although he truly laid the foundation of his career in the year 2012 when his first song 'Same Girl' was launched, although this song was not a hit, despite the first failure, Guru Randhawa did not give up.

In the year 2013, Guru Randhawa brought his second song. He decided to launch his album and the name of this first album was 'Peg One. After this Guru Randhawa released many songs of his own but these were not such hits, which could take him to the pinnacle of his career. It is said that Guru Randhawa's brother helped him financially in getting this album launched. 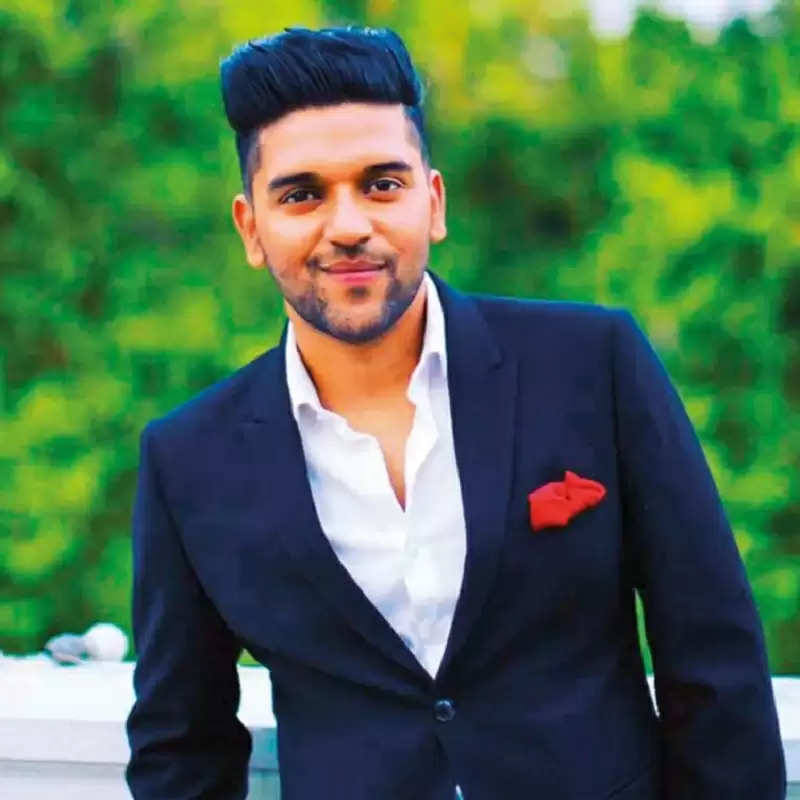 Guru Randhawa initially struggled for about two years and after that, he composed the song 'Patola' with a well-known rapper Bohemia with a famous Bollywood music company. This song brought Guru Randhawa's career on track overnight. This song became very popular and Guru became a star. The track 'Patola' released in the year 2015 has also got the title of Best Punjabi Song. Even today this song is very popular among the people.