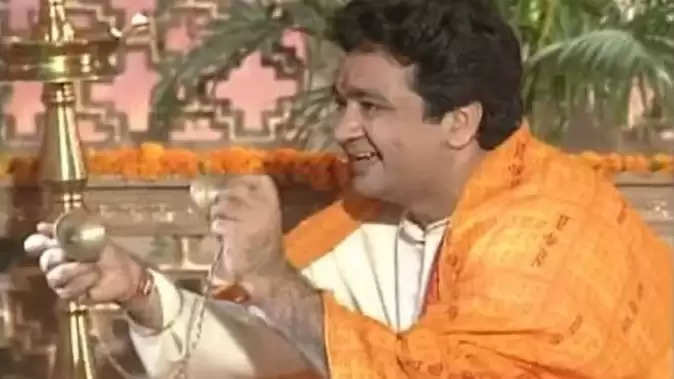 Gulshan Kumar, popularly known as Bhajan Samrat, has a birth anniversary on 5 May. He was such a devotional singer, after listening to his hymns, the devotees are mesmerized even today. Gulshan Kumar's name is still taken with great respect in Bollywood. He was such a person who, on the strength of his hard work, had achieved rapid success in a short time. Hailing from the city of Delhi, Gulshan Kumar was gradually recognized throughout the country and he soon became a well-known name in the Bollywood world. Even though Gulshan Kumar is no more with us today, his bhajans and the company T-Series founded by him are still at the heights and giving many hit songs to the film industry. The journey of success in Gulshan Kumar's career is also no less than a film story. Know about his journey. 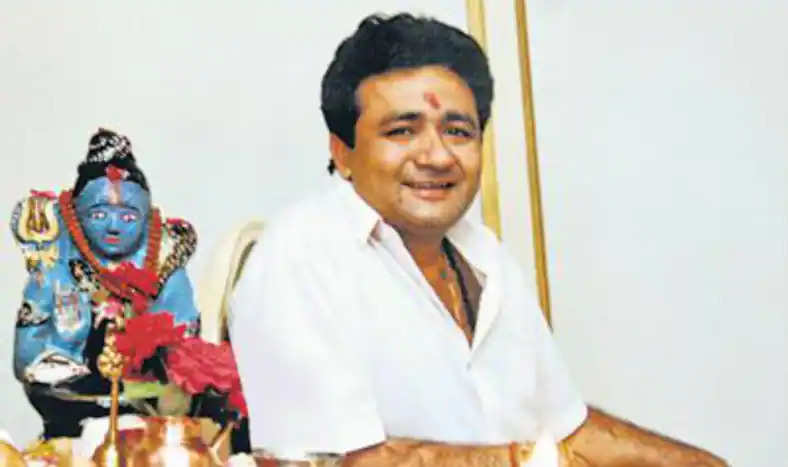 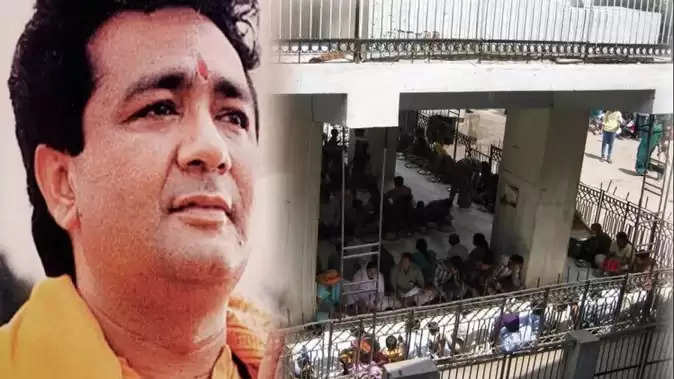 Gulshan Kumar, photo of Bhandara venue - Photo: Social media
Example of social service tax set
Gulshan Kumar not only achieved fame himself but he also worked for social service out of his earned money. He had established a Bhandara in Mata Vaishno Devi, which continues even today. Free food is always available for the pilgrims in this Bhandara. 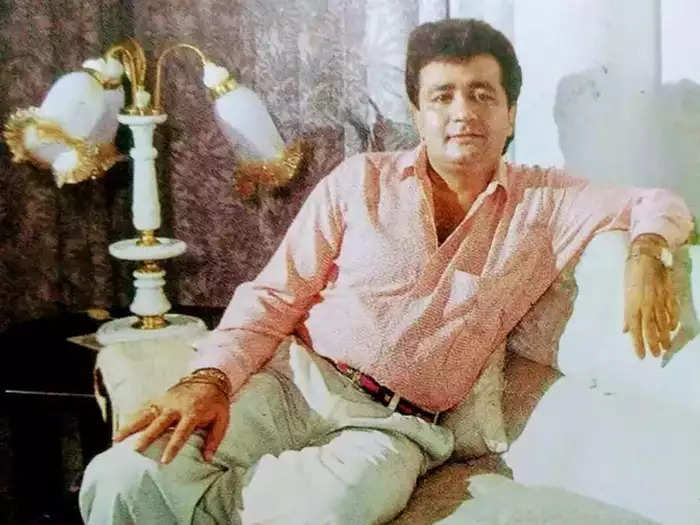 Gulshan Kumar - Photo: Social Media
It is said that when someone succeeds fast, he becomes more of an enemy than a friend and the same thing happened with Gulshan Kumar. Who knew that this success would become the enemy of his life. It was a fateful day on 12 August 1997 when miscreants shot and killed him. 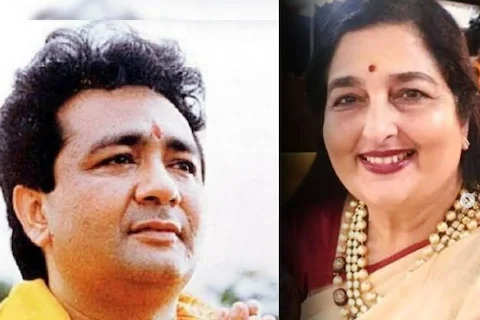 Anuradha Paudwal, Gulshan Kumar - Photo: Social Media
The company founded by Gulshan Kumar has not only given hit songs to Bollywood but also launched many singers under its banner. The names of famous singers like Sonu Nigam and Anuradha Paudwal are also included. Today his company is being handled by Bhushan Kumar and his daughter Tulsi.