Genelia D'Souza's Birthday: Genelia is celebrating her birthday today, know about her and Riteish's love story on her birthday... 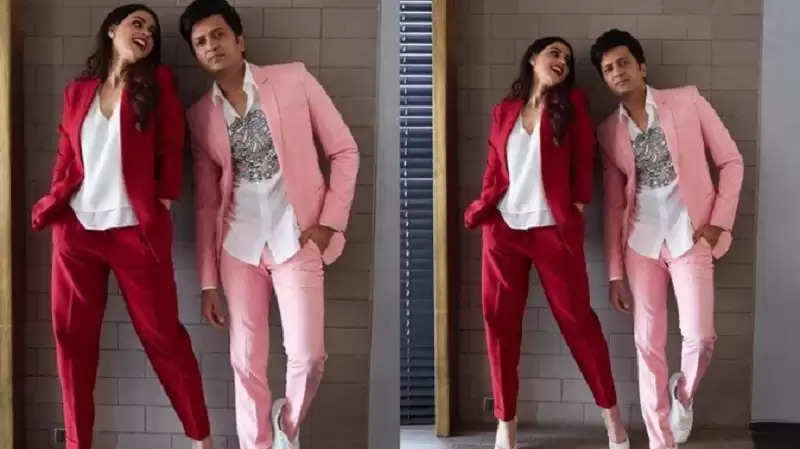 Actress Genelia D'Souza Deshmukh, who has made her mark from Bollywood to the South, celebrates her birthday on August 5. The actress may not been seen much in films since marriage, but she often shares pictures with her husband actor Riteish Deshmukh on social media. So let's know on Genelia's birthday, her and Riteish's love story, how the two met and then got married. 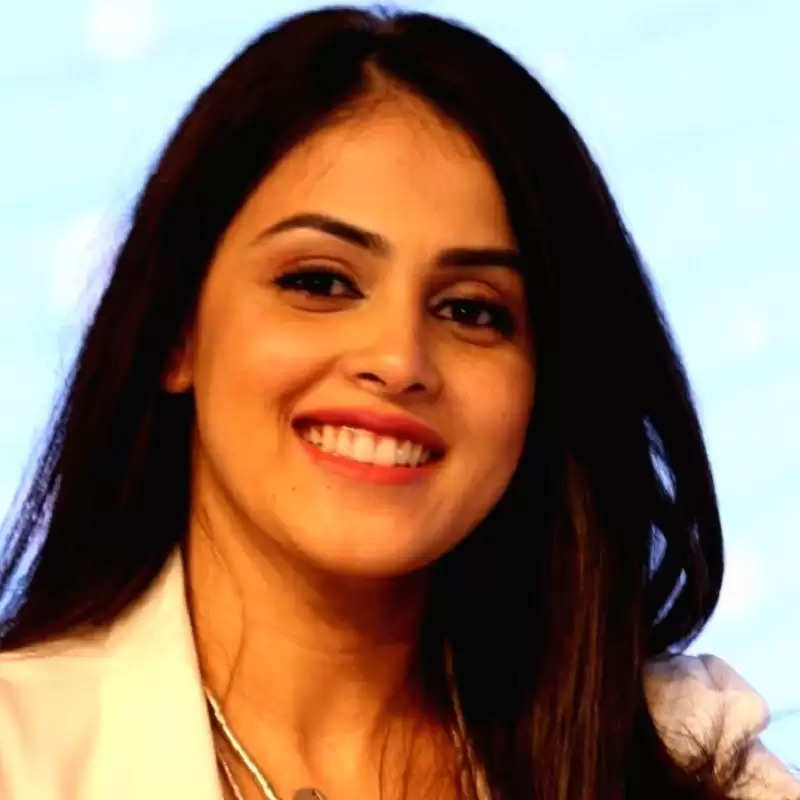 Genelia D'Souza and Riteish Deshmukh are one of the power couples of Bollywood. However, in the first meeting, Genelia did not like Ritesh at all. However, gradually during the work, both of them started to understand each other very well. Let us tell you that Riteish and Genelia first met in connection with the shooting of their first film Tujhe Meri Kasam.

Such was Genelia's attitude at first
While Genelia and Riteish met at the Hyderabad airport, Riteish was already told that his heroine would be waiting for him but when he reached the airport, he was surprised to see Genelia's attitude. Even Ritesh shook hands with Genelia.

Genelia thought Riteish was arrogant
Riteish Deshmukh belongs to a political family. He is the son of the former Chief Minister of Maharashtra Vilasrao Deshmukh. Genelia was also aware that this hero is the chief minister's son. She thought that there must be a lot of pride in it. That's why Genelia did not talk to Riteish properly. 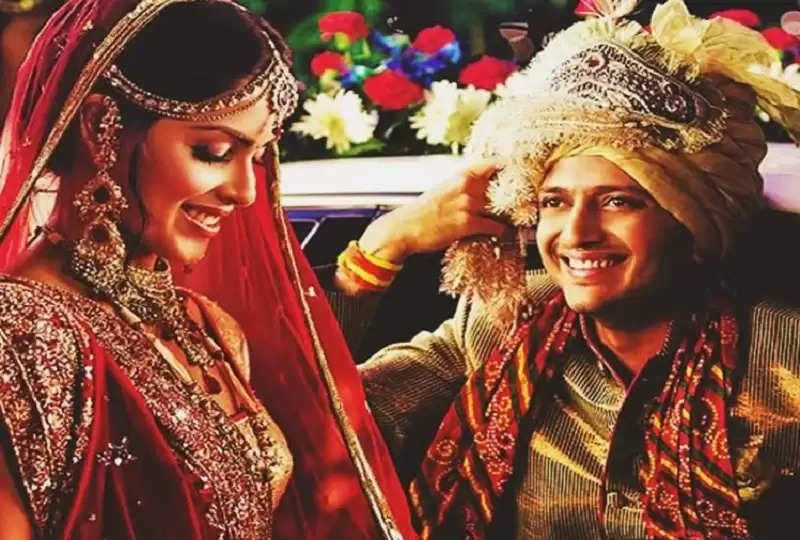 When the shooting of the film 'Tujhe Teri Kasam' started, the two gradually got to know each other. Then Genelia realized that Ritesh is a good person at heart. From here the friendship between the two progressed. Although Genelia was only 16 years old at that time, Ritesh was also 24 years old at that time. However, during the work, their friendship of both of them went on deepening. After the shoot was over, both of them returned to their homes, but Riteish soon started missing Genelia. At the same time, Genelia also started liking Ritesh. In this way, the relationship between the two started from the first film itself.

In the year 2012, Genelia and Riteish got married and promised to support each other throughout their life. The couple became parents for the first time in November 2014. Genelia gave birth to a lovely son. At present, both of them have two children and the couple is enjoying their married life.