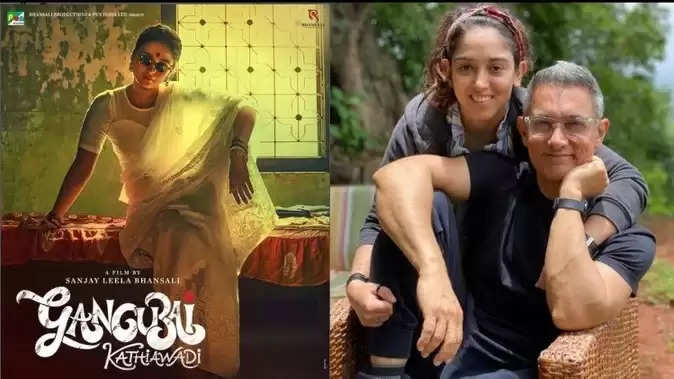 Alia Bhatt's film Gangubai Kathiawadi was a hit in theatres. Alia's strong acting won the hearts of the critics as well as the audience. Now on April 26, Gangubai Kathiawadi has been released on OTT, after which Aamir Khan's daughter Ira Khan has shared a long post on social media. She has talked about Gangubai's power in her post and has also spoken about prostitution. The film Gangubai Kathiawadi, directed by Sanjay Leela Bhansali, was inspired by the life of Gangubai. Who used to run Kamathipura brothel and in her life she worked for the education and betterment of women and children. 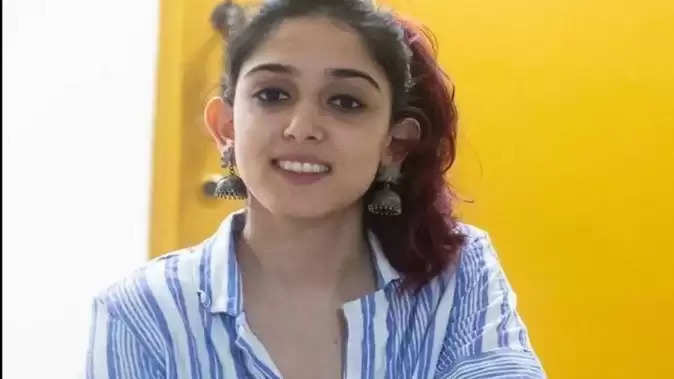 Aamir Khan's daughter Ira Khan has posted a long post from her Instagram account after watching 'Gangubai Kathiawadi'. He shared the post and wrote, 'You can develop a fierce will power to change what is happening around you because the trauma you have experienced enables you to ride the big waves and overcome many obstacles. is... yet you don't manage to legalize prostitution'. Ira further wrote, 'You can have money, intelligence, skills, connections, drive, passion and great time...you can want it really badly and try your real hard, you can be world hungry. eradicate climate change, end discrimination, achieve gender equality... Anything a little bigger, involving more than just you, (because you're the only one, over which you have some control) The world is much bigger than us.' 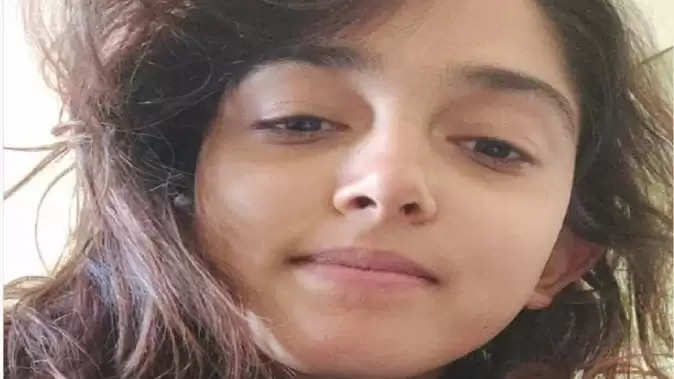 Further, Ira has also shared a quote from Adam Project and further she wrote praising Gangubai Kathiawadi, "Gangubai won and what she achieved, it made her feel true gratitude, pride and happiness." At the end of her post, Ira asked the fans, 'Are you able to appreciate your victory?' Fans are also seen reacting to this post in their own way.