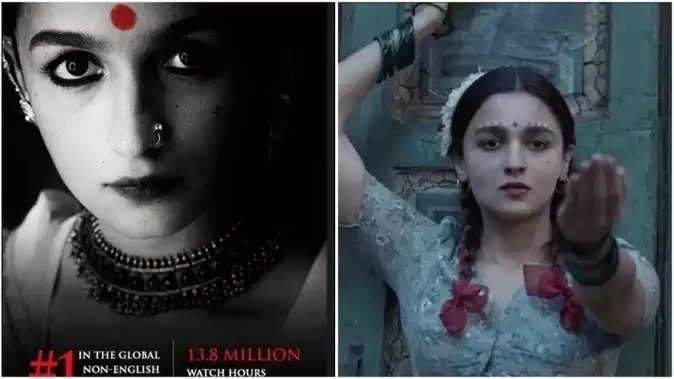 Alia Bhatt starrer Gangubai Kathiawadi recently aired on Netflix on 26th April 2022. The film has become the number one non-English film on Netflix globally in a short span of time. Alia has made everyone crazy about her acting. Everyone has praised her strong performance in this film. The film, which released in theaters on February 25, broke all records at the box office. Recently released on OTT, this film seems to be breaking records there too. 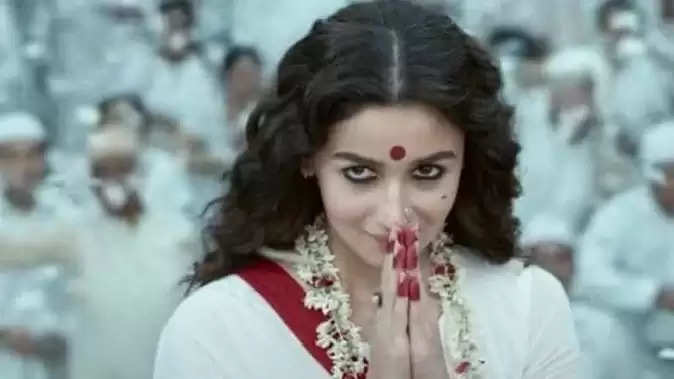 Alia Bhatt has given this information by sharing the post on social media. The film, which released on Netflix about a week ago, has become the number one non-English film globally. The film has been watched for 13.82 million hours in a week. Alia Bhatt shared the post and said that the film is included in the top 10 list in 25 countries around the world including Canada, United Kingdom, South Africa, Australia, New Zealand and United Arab Emirates. Talking about it, producer of the film Sanjay Leela Bhansali said- 'Gangubai Kathiawadi is a special film, which I consider very close to my heart. Earlier this film was released in theaters and now it is on Netflix. I am glad to see that the film has reached a massive level because of the new audience. Its success on Netflix shows that Gangubai's story of the fight for justice for women is universal. 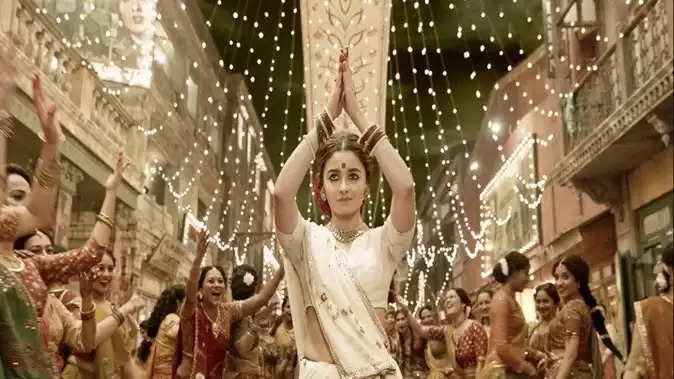