From being expelled from school to living a luxury life in London, know 10 unheard secrets related to Lalit Modi 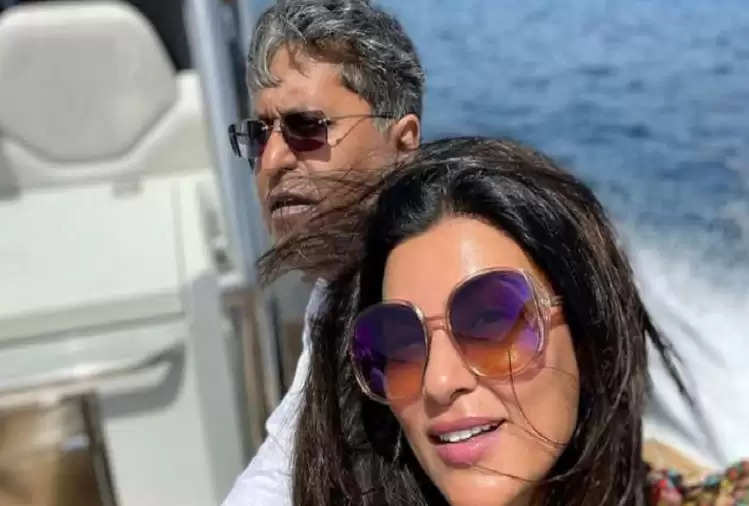 After staying away from the limelight for years, Lalit Modi again made headlines for his relationship with former Miss Universe and actress, Sushmita Sen. The fugitive business tycoon announced the news of his passionate relationship with Sushmita with a series of pictures from the Maldives.

Let's take a look at some lesser-known facts about businessman Lalit Modi, who is gaining a lot of limelight.

Lalit Modi was a mischievous child since childhood. He was once kicked out of his school for bunking school to watch a movie with friends.

In 1971, he joined Bishop Cotton School in Shimla, but later moved to St. Joseph's College, Nainital due to kidnapping threats.

Lalit Modi was born into a wealthy business family. He is the son of Bina Modi and business tycoon Krishna Kumar Modi, who was the chairman of Modi Enterprises. Lalit Modi's grandfather Gujar Mal Modi founded the Modi Group business group and the city of Modinagar. Lalit has an elder sister, Charu Modi Bhartia, and a younger brother, Sameer Modi.

From 1983-1986, during his academic years at Duke University in North Carolina, Lalit Modi was arrested for assaulting a student. He pleaded guilty to the crime and entered a plea deal, which led to a suspended sentence of two years in prison.

In 2003, Lalit Modi's close friend, Vasundhara Raje, was elected as the Chief Minister of Rajasthan, and she was one of his closest aides. In 2005, he also used his association with Vasundhara Raje to get the Rajasthan Sports Act passed. It is also reported that Lalit Modi invested Rs 11.63 crore in a firm owned by Raje's son Dushyant Singh. Had invested Rs.

Lalit Modi served as the Vice President of BCCI from 2005-2010. He also became the President of the Rajasthan Cricket Association (RCA) in 2005. During his tenure, Lalit Modi assisted National Congress Party leader Sharad Pawar in the Presidential elections of BCCI. Lalit was also involved in the commercialization of BCCI, whereby revenues grew seven-fold. 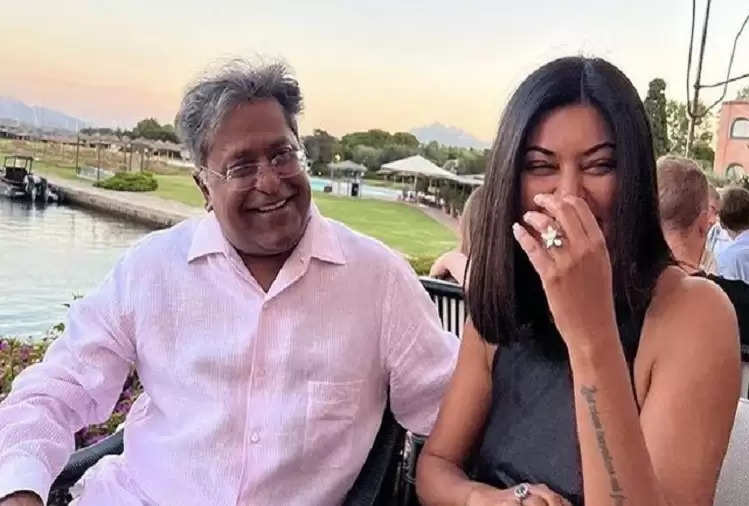 Lalit Modi left for London in 2010 after being accused of facing threats from the underworld. In London, he hired a British law firm to fight the BCCI's allegations against him. He also focused on expanding his family business.

Lalit Modi is reportedly living a lavish life in London in his 7000 sq ft mansion in Sloane Street. Their luxurious 5-story house has eight double bedrooms, seven bathrooms, four reception rooms, two guest rooms, and a kitchen. The mansion, whose rent is around Rs.12 lakh per month, has been taken on lease by Lalit. 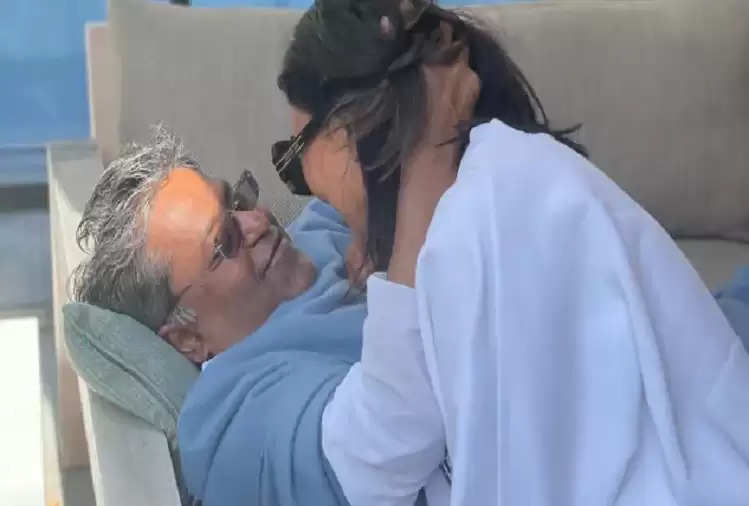 Lalit Modi had fallen in love with Minal Sagarani, the daughter of a Sindhi Hindu businessman from Nigeria. However, Lalit's family was against their relationship as Meenal was nine years older than him and was also a divorced mother. After much turmoil, Lalit and Meenal tied the knot in 1991 and moved to Mumbai.

Lalit and Meenal adopted paternity with the arrival of their children, Alia Modi, and Ruchir Modi. Lalit also has a step-daughter Karima Sagrani from Minal's first marriage. In 2018, Minal bid goodbye to her loved ones after a long battle with cancer. Lalit's daughter, Aaliya Modi was married in Italy in 2022. His son Ruchir Modi now handles various business ventures including Godfrey Phillips India and Modi Enterprises.