From Salman Khan to Aditya Narayan, 5 celebs who were slapped or attacked in public! 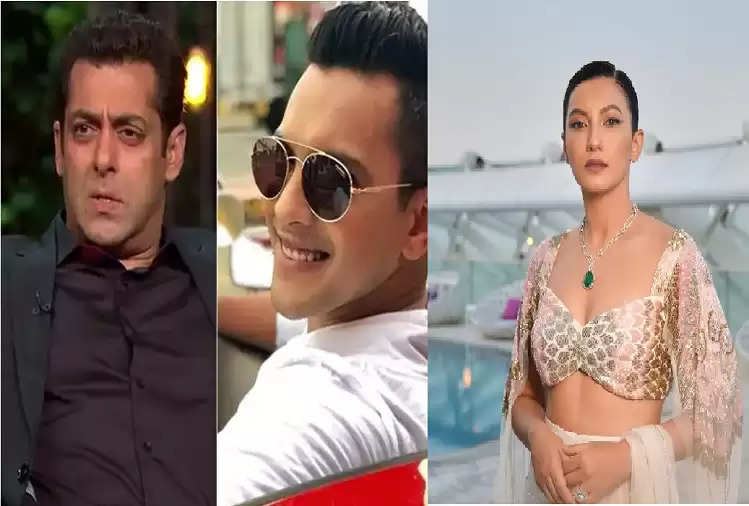 Bollywood celebs are very much liked by their fans but they have to fall prey to hatred sometimes. Recently, Bigg Boss 11 fame Priyank Sharma was thrashed by an unknown person when he along with his parents visited a hospital in Ghaziabad. Earlier, Salman Khan, Aditya Narayan, Gauahar Khan, and other celebs were either slapped or publicly attacked. 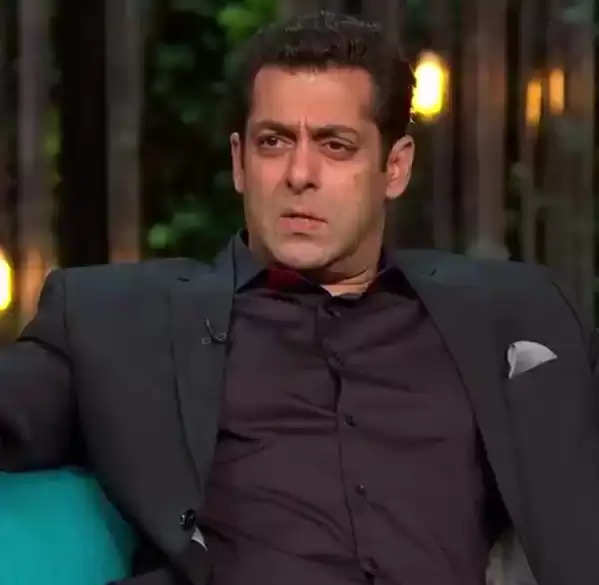 Salman Khan was allegedly slapped by a drunken girl at his private party in Delhi. The rich builder's daughter also abused Sushmita Sen, Sohail Khan, and other guests present at the party,

Aditya Narayan was allegedly slapped by a girl in a pub.

She was slapped on stage by a member of the audience present for wearing a short dress during the event.

Shakti Kapoor was thrashed by two friends allegedly under the influence of alcohol in Kolkata. 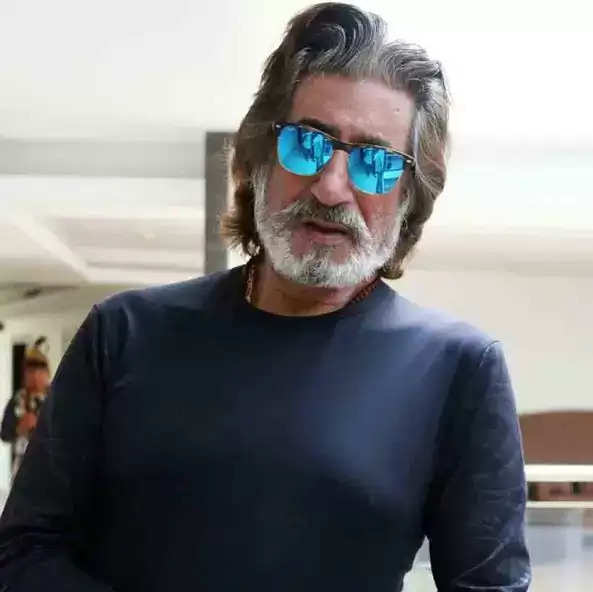 Mallika Sherawat has allegedly hurled tear gas shells and was thrashed by three masked men on the premises of her Paris apartment.