From Rubina Dilaik to Shivangi Joshi, these are the contestants of Rohit Shetty's show Khatron Ke Khiladi 12! 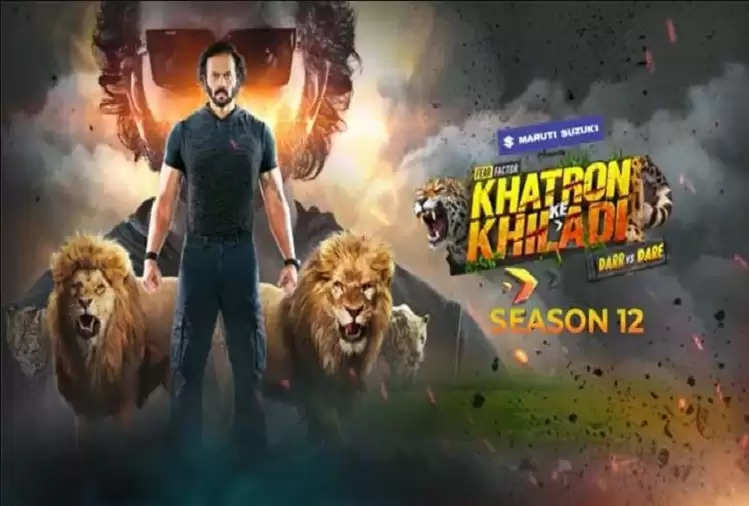 After 11 successful seasons of Khatron Ke Khiladi, it is time for 12 to gear up. The stunt-based show hosted by Rohit Shetty is one of the most popular shows on TV. As the 12th season is coming soon, there is a lot of discussion about its contestants.

Stars like Rubina Dilaik, Munawwar Farooqui, Faisal Sheikh, Sriti Jha, Shivangi Joshi, Mohit Malik, Pavitra Punia, Prateek Sahajpal, and many more are reported to be joining the show as contestants. But people are also very excited to know who is getting the highest payment this season. Last time Divyanka Tripathi was the highest-paid contestant getting around Rs 10 lakh per week. Now it looks like the stars are going to beat him this season. 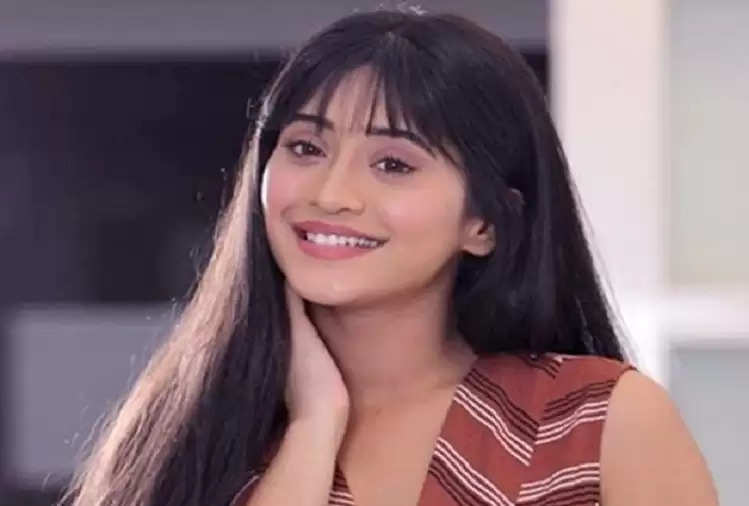 Yeh Rishta Kya Kehlata Hai star Shivangi Joshi is also confirmed for Khatron Ke Khiladi 12. Some reports claim that she is among the highest-paid stars on the show. Like Rubina Dilaik, Shivangi is expected to charge Rs 10 to 15 lakh per episode.

Sriti Jha, who said goodbye to Kumkum Bhagya, is now making her way into the reality show Khatron Ke Khiladi 12. As per reports, the actress charged Rs 70 thousand per episode for Kumkum Bhagya and is now expected to charge Rs 5 lakh per week for KKK 12. 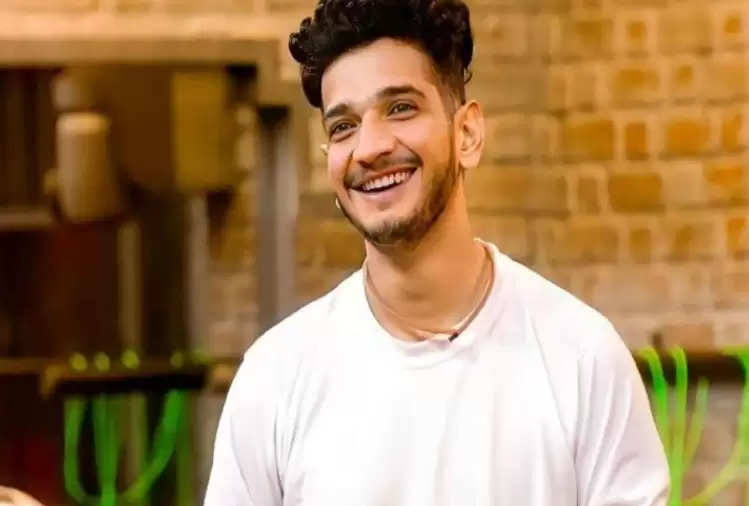 Lock up winner Munawwar Farooqui is also going to be seen in Khatron Ke Khiladi 12. Comedians are expecting to charge Rs 3.5 to 4 lakh per week for Rohit Shetty's show.