From Hina Khan to Kapil Sharma, the first earnings of these 10 TV celebs were so low! 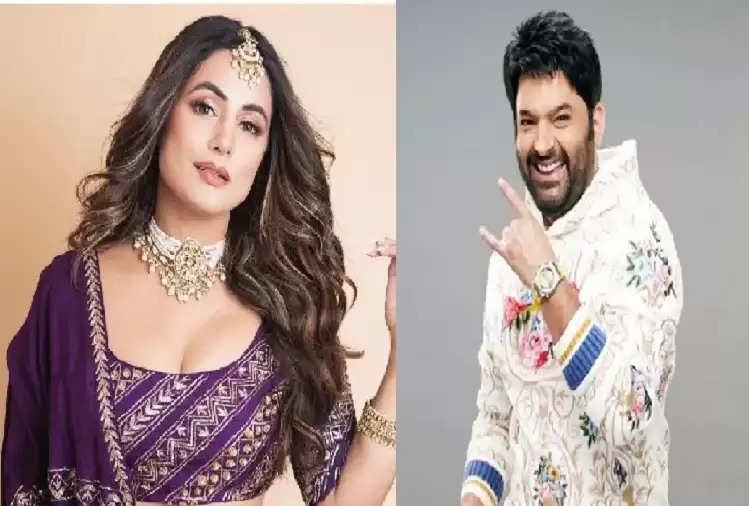 Comedian Kapil Sharma's net worth is now said to be in lakhs but his first salary was only 1500 rupees.

Rashmi Desai is one of the highest-paid actresses in the TV industry. But her first salary was only 1000 rupees. She did a photoshoot. 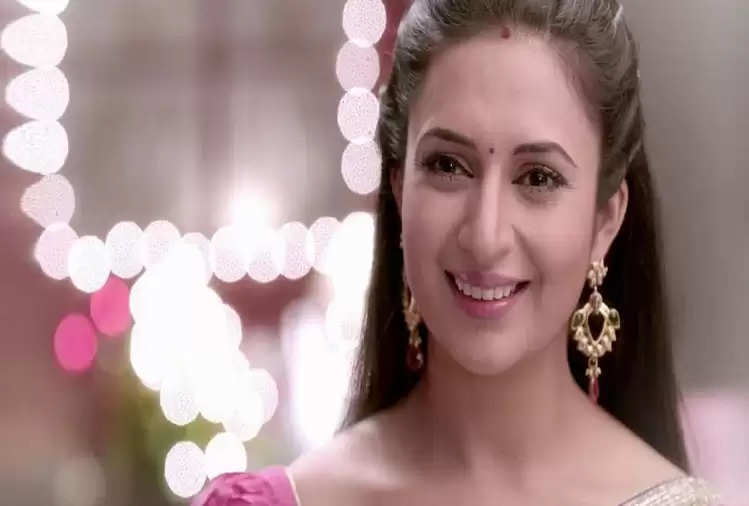 Divyanka Tripathi now charges high to be a part of TV shows but when she started, she got only Rs 250 as her first salary. She had hosted an event for which she got this amount.

She became very famous by being a part of Yeh Rishta Kya Kehlata Hai, Shivangi Joshi got Rs 10,000 as her first salary. She had appeared in an advertisement for which she was paid.

Before entering the acting industry, Sharad Kelkar was reportedly a gym instructor. He reportedly received Rs 2500 as his first salary at the age of 18. 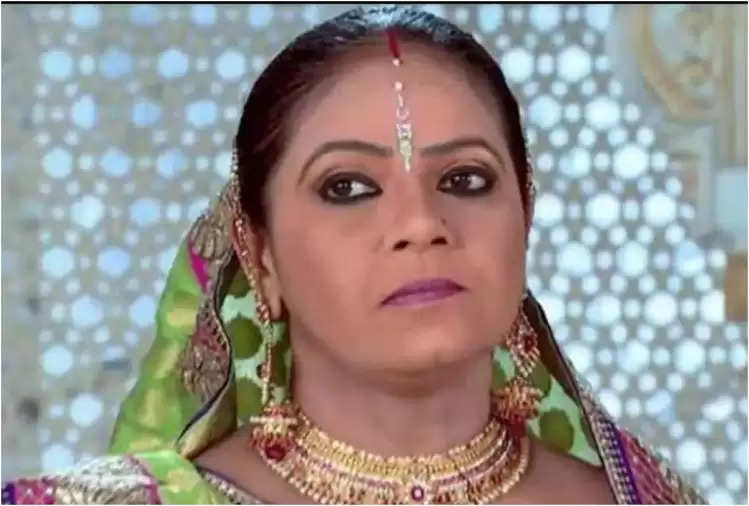 Rupal Patel reportedly earned Rs 60 as his first salary. He had taken tuition of some children in his building for which payment was made.

Before entering the TV industry, Asha Negi was based in Dehradun, where she worked for a BPO. At that time his salary was said to be Rs 3500.

Shraddha Arya started her career by appearing in commercials. Reports say that he reportedly received Rs 10,000 as his first salary. It was reportedly shot for a detergent brand.

In an interview, Sambhavna Seth had revealed She had earned 6-7 thousand months by selling churan.