From Ferrari to Bentley these luxurious cars are owned by Sushmita Sen's boyfriend Lalit Modi, take a look! 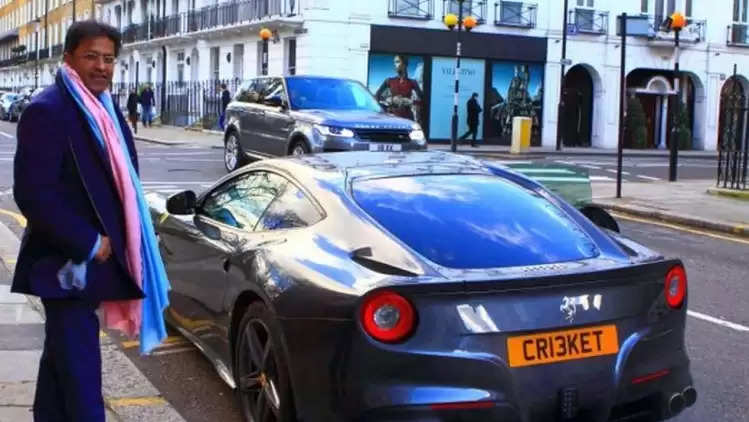 Lalit Modi and Sushmita Sen have been trending all over social media since the revelation of their relationship. Business tycoon Modi shared a few pictures with the former Miss Universe winner on Twitter and revealed that they have been dating for a while. For those who are unaware, Lalit Modi is the founder of the Indian Premier League (IPL). Modi is also the former Executive Director of Godfrey Phillips India and is currently residing in London. This business tycoon is also popular among car enthusiasts because of his love of flashy cars. Let us have a look at some of the attractive cars owned by Lalit Modi. 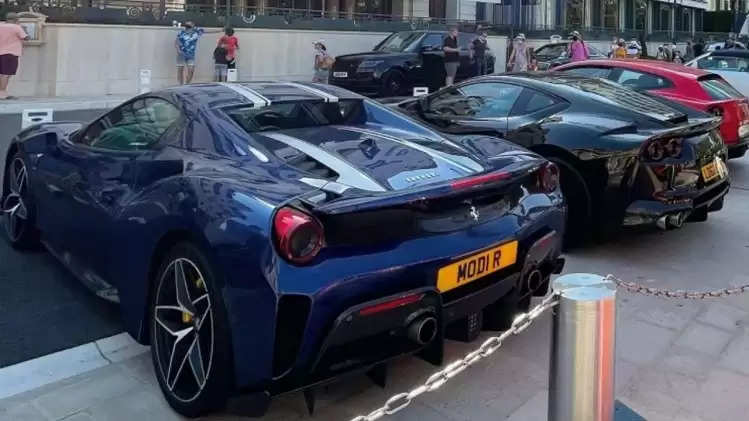 Lalit Modi received a Ferrari F12 Berlinetta sports car from his son as a 50th birthday present. The car has a special number plate with 'CRI3KET' written on it. The car is not sold in India and its price is around 4.72 crores.

There is another special car owned by Lalit Modi with a special number plate. The Bentley Mulsanne Speed ​​has not been discontinued by the company and is quite rare. The car can churn out a maximum power of 530 hp and can reach a top speed of 100 km/h in just 4.8 seconds.

Lalit Modi has been spotted several times traveling to his BMW 7 Series luxury saloon in India. The car is a top-end 760 LE variant and is priced around Rs 1.95 crore (ex-showroom). 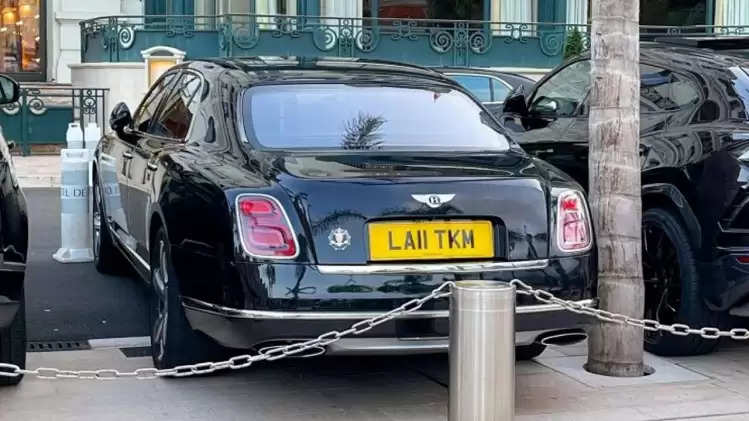 The McLaren 720S is owned by Lalit Modi's son and the business tycoon shared a picture of the supercar on his Instagram account. The car is powered by a 4.0-liter twin-turbocharged V8 engine that can accelerate the car to 100 km/h in just 2.8 seconds.